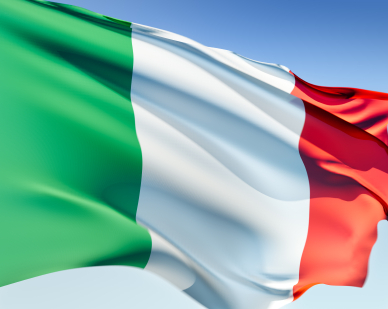 The government's lower rating means Moody's believes it is at greater risk of defaulting on its debts and "indicates a similarly increased risk that the government might be unable to provide financial support to its banks in financial distress."

Moody's dropped seven banks by one notch, the other six by two notches. They all remain investment grade.

Moody's says fragile market confidence and financial problems in Greece and Spain have increased the risks Italy faces. Moody's also said it's worried about a diminished willingness among overseas investors to buy the Italy's bonds. The new rating for government bonds - Baa2 - is two notches above junk status.