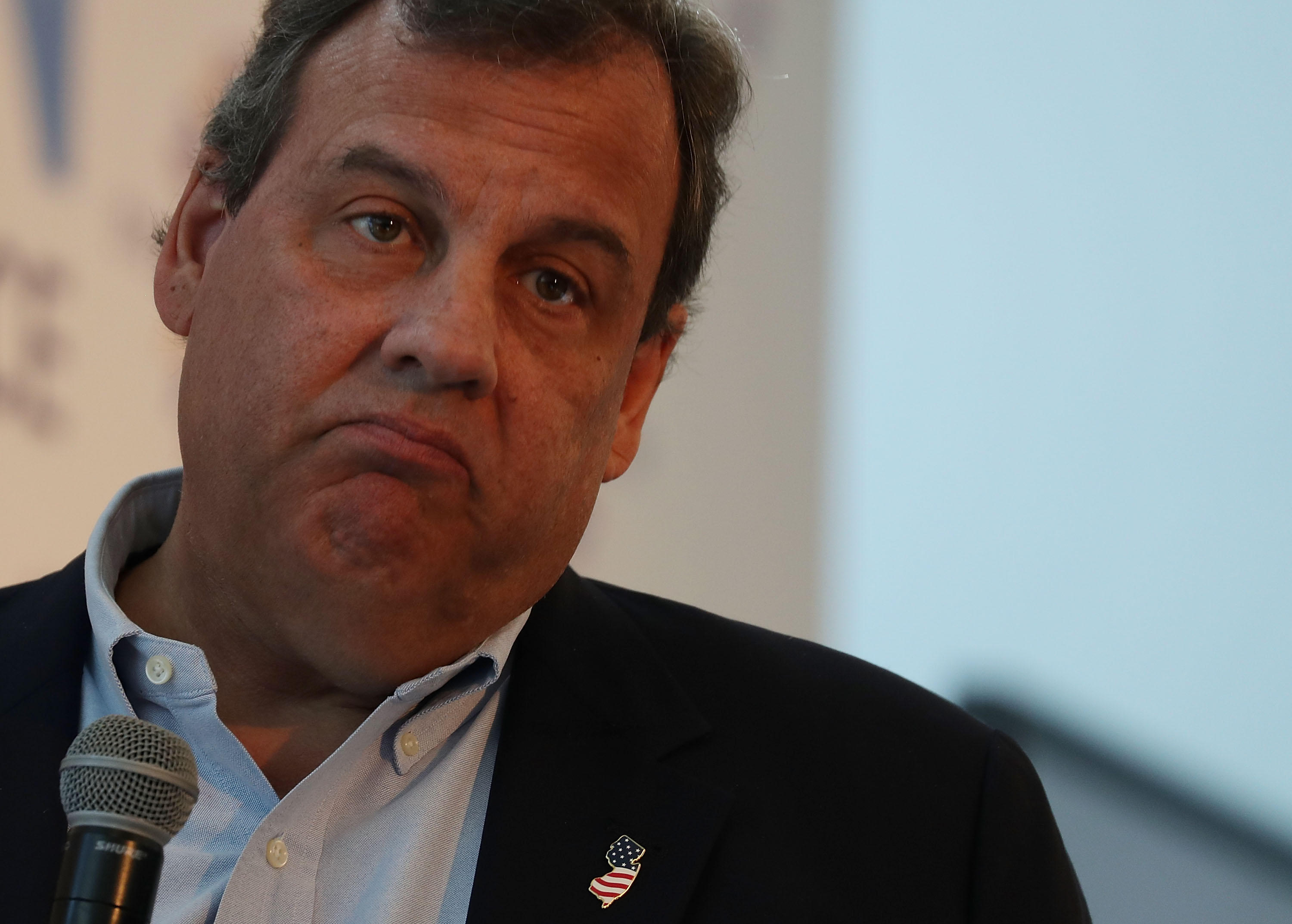 The poll comes amid continuing uproar over Christie's visit to a shuttered state beach with his family over the July 4th weekend as the state was in the midst of a government shutdown.

Currently, 15 percent of New Jersey constituents approve of the job Christie is doing as their governor, while 80 percent disapprove, according to the Monmouth survey. The poll also found that a majority of residents, 55 percent, found the state is worse off because of Christie's time in office -- an increase from just one year ago when 41 percent shared this sentiment, and just 15 percent say it is better.

"It really is difficult to drive approval ratings into the single digits barring something like a criminal conviction. However, you have to admire Christie's seeming tenacity for trying to get his numbers down to that level," said Patrick Murray, director of the independent Monmouth University Polling Institute.

When asked about "beach gate", two-thirds of Garden State residents showed negative views about Christie's day at the beach. Respondents were asked to describe how the images of Christie lounging on the beach with his family made them feel. The word "disgusted" was most commonly used with 7 percent of responses, followed by anger, 7 percent, and disbelief, 6 percent.

The polling data also found another 6 percent of residents relied on some form of profanity to express their feelings on Christie's 4th of July weekend; that finding mirrors the response Christie himself heard when co-hosting a local New York sports radio show on Monday.

"Governor, next time you want to sit on a beach that is closed to the entire world except you, you put your fat*** in a car and go to one that's open to all your constituents -- not just you and yours," said a caller, who was introduced as Mike from Montclair, New Jersey.

"I love getting calls from communists in Montclair," said Christie, a Republican.

Christie is serving his last year as governor, with his second and final term ending next January. He has served as governor of New Jersey since 2010 and ran for the GOP presidential nomination in 2016.

The poll was conducted via telephone from July 6 to 9, 2017 with 800 New Jersey adults by the Monmouth University Polling Institute.  The results in this release have a margin of error of +/- 3.5 percent.