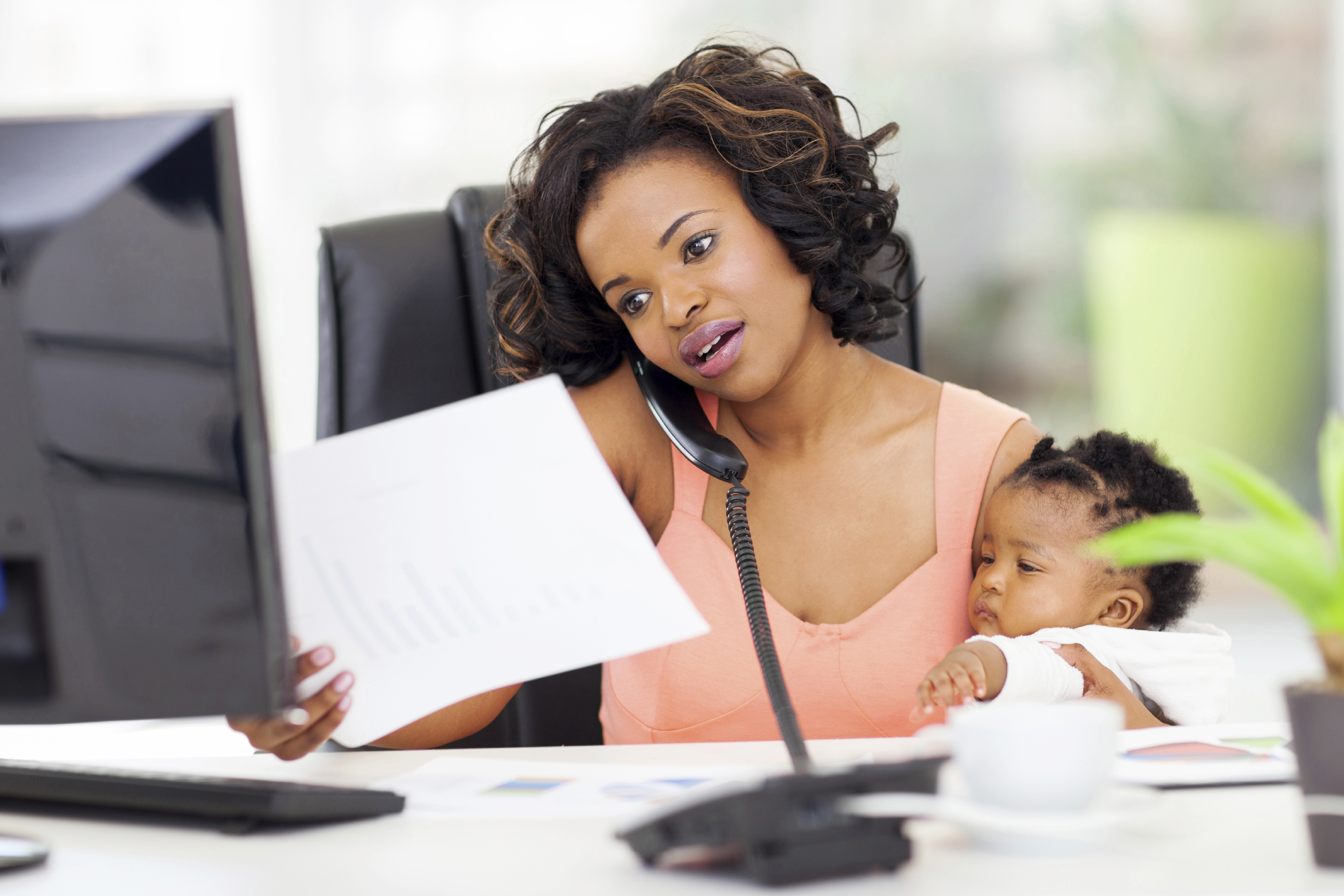 Becoming a mother does more than change a woman's life -- it may actually change her brain. New research has found evidence that hormonal changes in pregnancy and childbirth could affect brain function later in life.

The study, conducted at the University of British Columbia, looked at the impact of two types of estrogen hormones on the brains of lab rats. Similar to the hormone replacement therapy some women receive to relieve symptoms of menopause, the hormones had varying impact on the rats.

The researchers found that using estrone, the predominant form of estrogen in older women, impaired learning ability in middle-aged rats that were mothers, while it had the opposite effect -- improving learning ability -- in rats that had never had babies.

"Our most recent research shows that previous motherhood alters cognition and neuroplasticity in response to hormone therapy, demonstrating that motherhood permanently alters the brain," the lead researcher, Dr. Liisa Galea, said in a press statement.

The results were presented Monday at the 9th Annual Canadian Neuroscience Meeting, in Vancouver, British Columbia.

Galea's work looked at how estrone and estradiol, another form of estrogen predominant in younger females, affect neuroplasticity, the ability of neural pathways in the brain to change in response to a variety of factors. She focused on a specific region of the brain, the hippocampus, which plays an important role in memory and spatial relations skills.

Young female rats were put through a challenge called the water maze, testing their memory and ability to navigate to an underwater platform they could not see. Rats receiving estradiol hormone treatment did better on the water maze test than those receiving estrone. But among those receiving estrone-based hormone therapy, motherhood made a difference in performance. Rats that were mothers showed poorer learning skills and had less of a protein involved in neuroplasticity in the hippocampus, while the childless rats showed improved learning while taking estrone.

These findings could have significance for women considering hormone replacement therapy, since estrone is commonly used in such treatments and may not affect mothers and non-mothers the same way.

"Hormones have a profound impact on our mind. Pregnancy and motherhood are life-changing events resulting in marked alterations in the psychology and physiology of a woman," Galea said. "Our results argue that these factors should be taken into account when treating brain disorders in women."