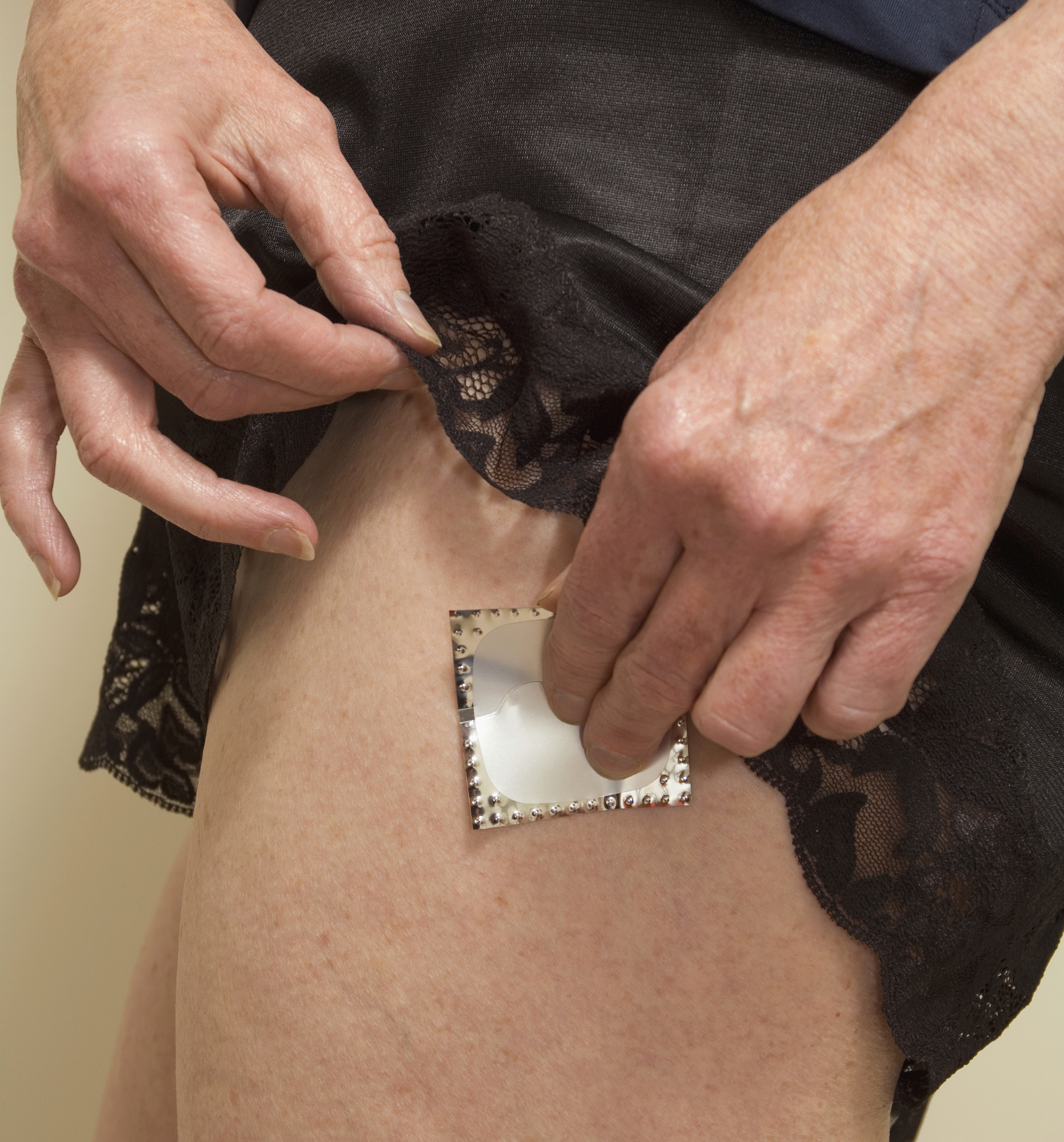 Most women in menopause who opt to take hormone replacement therapy (HRT) to manage symptoms that the "change of life" brings know there are risks that come with these drugs. While the hormones --synthetic estrogen and progestin -- can work magic to stop hot flashes, decades of research has identified a strong link between HRT and conditions such as heart disease, stroke and breast cancer.

Now a new large scale study may add ovarian cancer to this list. An analysis of 52 studies involving 21,488 women, published Thursday in The Lancet, finds even short-term use of these drugs correlated with a higher risk for ovarian cancer -- as much as 40 percent higher than women who don't take hormones. The study is based on all prior research that investigates the connection.

"This is the first big study like this to really come out and say ovarian cancer is an issue," Dr. Taraneh Shirazian, an assistant professor of obstetrics, gynecology and reproductive science at the Icahn School of Medicine at Mount Sinai and a minimally invasive gynecological surgeon at The Mount Sinai Hospital, told CBS News. "So far, really, we've only been talking about breast cancer and blood clots."

The study found that for every 1,000 women who take HRT for five years starting at around age 50, at least one additional case of ovarian cancer would occur. Deaths from ovarian cancer associated with HRT use were estimated to be approximately 1 per 1,700 women.

There are currently two main types of HRT on the market: estrogen only and estrogen with progestin. Both were found to carry the same risk for ovarian cancer.

HRT use has declined sharply since the early 2000s, after previous studies raised concerns they make women more vulnerable to heart disease, stroke, blood clots, osteoporosis and breast cancer. However, there are currently some 6 million women in the U.S. and U.K. using these medications. Short-term use is seen as less risky.

Though physicians provide patients information about the potential health risks of HRT, ovarian cancer is rarely on the list.

Ovarian cancer is mostly a disease of older women. Typically, rates of ovarian cancer peak between age 55 and 64, and the median age of diagnosis is 63, according to the Ovarian Cancer National Alliance.

"The question becomes what are the benefits of hormone replacement therapy, weighed against that risk ratio for developing ovarian cancer," said Shirazian, who was not involved with the study.

Shirazian says the drugs can be liberating for women who are hit hard by menopause, with symptoms that include hot flashes, anxiety and sleep disturbances. Simply weathering the storm of menopause is not realistic for some women with severe symptoms. Though there are some other treatment alternatives, they are not always effective or well tolerated. Some physicians, for example, prescribe SSRIs to treat hot flashes but many patients are apprehensive to take these drugs, normally used as antidepressants, since they may impact mood.

"There's nothing quite like estrogen," says Shirazian. "If my patient has been trying a number of other things and these things have not been helping and they really have significant symptoms that affect their daily life, I would consider hormone replacement."

However, she added: "Now with this data I'm going to be adding it to the things I talk about with my patients."