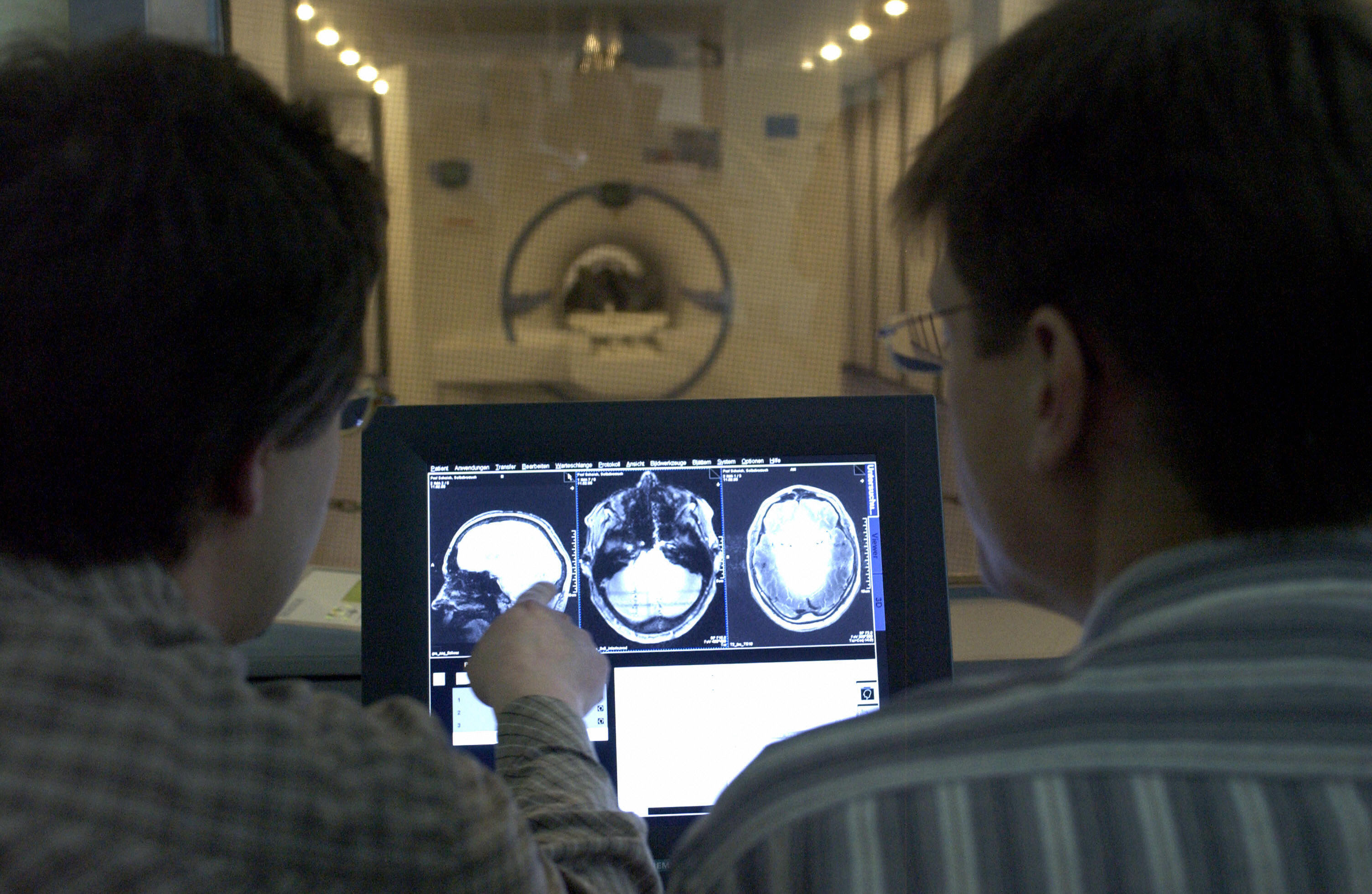 CHICAGO -- A brief course of brain exercises helped older adults hold on to improvements in reasoning skills and processing speed for 10 years after the course ended, according to results from the largest study ever done on cognitive training.

The findings, published on Monday in the Journal of the American Geriatrics Society, offer welcome news in the search for ways to keep the mind sharp as 76 million baby boomers in the United States advance into old age.

People in the study had an average age of 74 when they started the training, which involved 10 to 12 sessions lasting 60 to 75 minutes each. After five years, researchers found, those with the training performed better than their untrained counterparts in all three measures.

Although gains in memory seen at the study's five-year mark appeared to drop off over the next five years, gains in reasoning ability and processing speed persisted 10 years after the training.

"What we found was pretty astounding. Ten years after the training, there was evidence the effects were durable for the reasoning and the speed training," said George Rebok, an expert on aging and a professor at Johns Hopkins University in Baltimore, who led the study.

Participants in all three training groups also reported that they had an easier time with daily activities such as managing their medications, cooking meals or handling their finances than did participants who did not get the training. But standard tests of these activities showed no differences between the groups.

"The speed-of-processing results are very encouraging," said study co-author Jonathan King, program director for cognitive aging in the Division of Behavioral and Social Research at the National Institute on Aging (NIA), part of the National Institutes of Health, which helped fund the research.

King said the self-reported improvements in daily function were interesting, but added, "We do not yet know whether they would truly allow older people to live independently longer."

However, researchers said even a small gain would be likely to ease the burden on caregivers and healthcare providers.

"If we delay the onset of difficulties in daily activities even by a small amount, that can have major public health implications in terms of helping to curb healthcare costs, delaying entry into institutions and hospitals," Rebok said.

The training course was designed to bolster specific cognitive abilities that begin to slip as people age. It does not aim to prevent dementia caused by underlying disease such as Alzheimer's.

At the start of the study, all 2,832 participants were cognitively normal. The study included four groups: three training groups plus a control group of volunteers who came in for regular testing to see how they were faring with age.

People were trained in small groups over a period of several weeks and then were tested immediately after the training and again one, two, three, five and 10 years later.

About 60 percent of the volunteers who underwent training also got booster training sessions, which enhanced the initial benefits.

Among those given training in reasoning strategies, 73.6 percent were still performing above their pre-trial baseline level, compared with 61.7 percent of those who received no training and were only benefiting from practice on the test.

The effect was even greater in processing speed. Among the training group, 70.7 percent of participants were performing at or above their baseline level, compared with 48.8 percent of those in the control group. There was no difference in memory performance between the memory group and the control group after 10 years.

Two of the three training programs -- the memory and the reasoning strategies -- were done with paper and pencil, while the processing speed training was done on a computer.

The programs, developed by the researchers, were focused largely on teaching strategies to improve cognitive performance. For example, the memory training taught people how to remember word lists, sequences and main ideas, while the reasoning training focused on things like recognizing number patterns.

In the processing speed training, people were asked to focus on the main object in a computer screen while also trying to quickly recognize and identify objects on the periphery of the screen. Such training can help older drivers with things like recognizing road signs while driving.

A version of the speed training program developed for this trial is now commercially available through the brain fitness company Posit Science, but the researchers are working on making other types of training available as well.

Rebok's team just got a grant from the National Institute on Aging to make a computerized version of the memory test, with the hope that repeated training can improve the results.

The study was not designed to explain why cognitive training can have such a lasting effect. Rebok said it may be that people take the strategies they learn and practice them over time. As they age, trained individuals can rely on these strategies to compensate for their declines.

Whether this training actually strengthened the brain in the way that exercising builds muscle is not clear, but the government intends to study this, too. Last week, NIA put out a request for proposals that would study whether cognitive training causes physical changes in the brain.

Previous studies have also looked at brain training exercises and whether they might boost cognition in participants, especially elderly ones at risk for cognitive woes.

Researchers in September found four weeks of video game training improved brain plasticity, the brain’s ability to change functionally over time, in older adults. They saw improvements in multitasking abilities and had brain wave activity similar to that of younger people.

Another study around that time found a lifetime of completing crossword puzzles and other challenging games may make seniors less likely to develop brain plaques indicative of Alzheimer’s disease.

This January, brain-training games were found to lead to improve performance at specific tasks used in a chosen game, but did not boost overall brain function. That study was in adults aged 30 years old and younger.

Those studies did not track the participants as long as the new study.

Why it's easier to find Pfizer's updated COVID boosters than Moderna's
Thanks for reading CBS NEWS.
Create your free account or log in
for more features.
View CBS News In
CBS News App Open
Chrome Safari Continue
Be the first to know
Get browser notifications for breaking news, live events, and exclusive reporting.