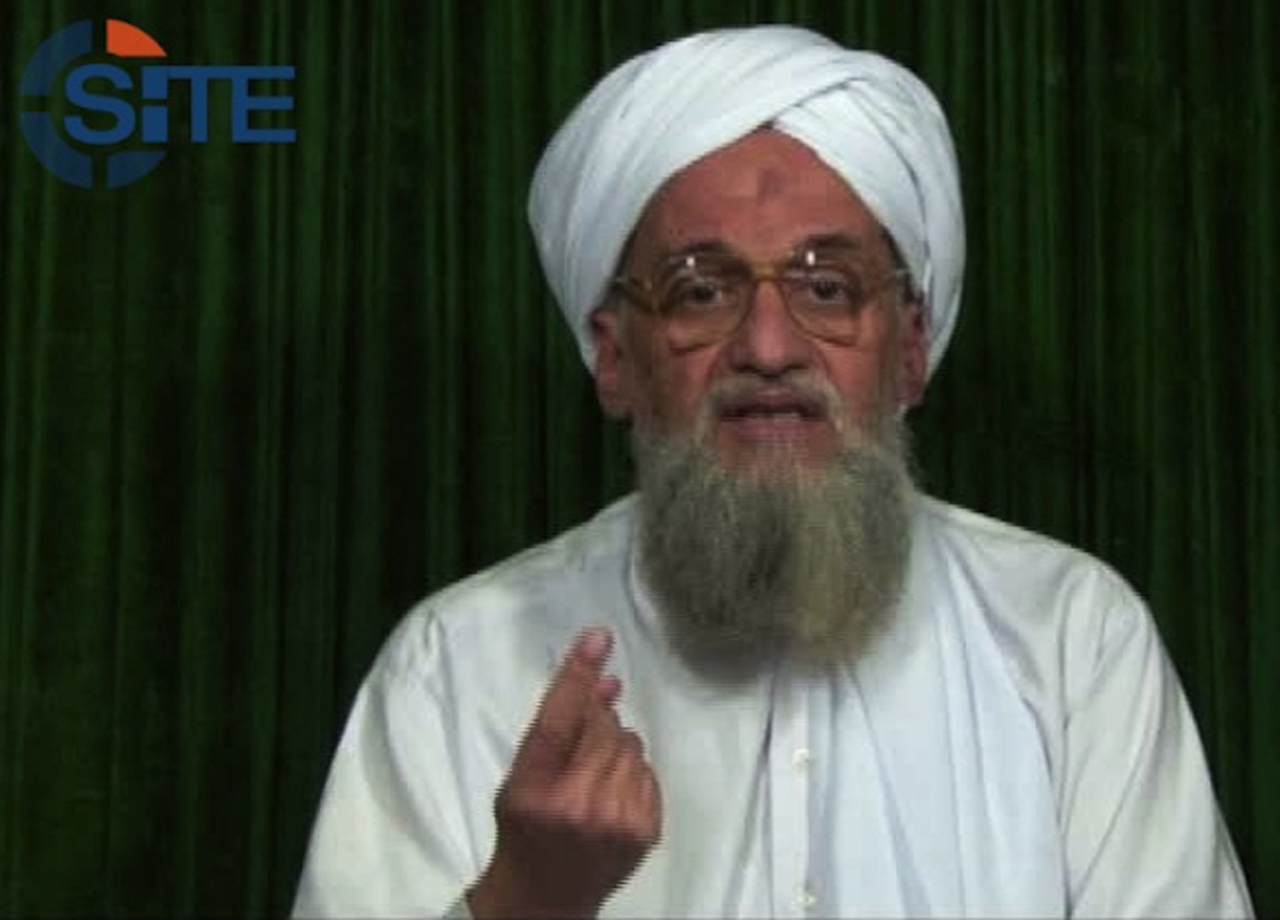 He said Mohammed al-Zawahri, leader of the ultraconservative Jihadi Salafist group, was detained at a checkpoint in Giza, the city across the Nile from Cairo.

Mohammed al-Zawahri's group espouses a hard-line ideology but was not clandestine prior to Egypt's July 3 coup. He was allied with ousted President Mohammed Morsi, an Islamist, whose supporters are now taking to the streets to protest the killings of its supporters in a security crackdown earlier this week.

The official declined to give further details. He spoke anonymously as he was not authorized to talk to the press.

Street fighting in Cairo and other clashes across the country left 173 people dead on Friday, authorities say.

An anti-military coalition led by Morsi's Muslim Brotherhood has called for a week of protests, further escalating unrest in the country. The coalition says that they won't back down until it topples the government installed by the military.

Clashes continued Saturday morning near a downtown Cairo mosque, where hundreds of Morsi's supporters remained after barricading themselves inside overnight.