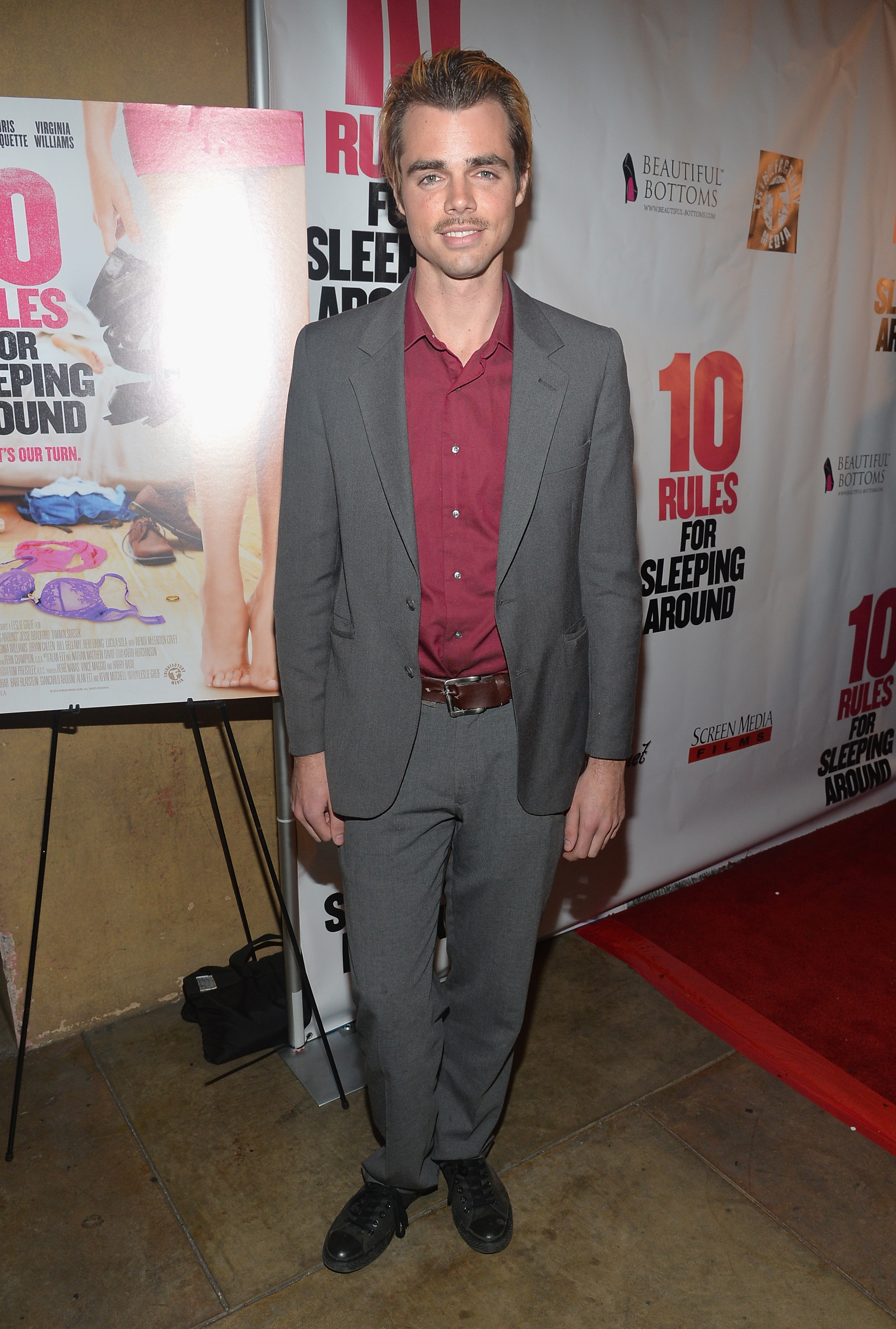 You might know him as the handsome, lovable dimwit, Dylan, on "Modern Family," but actor Reid Ewing, 27, says he wasn't as easygoing in real life as he was onscreen.

Ewing said he was obsessed with finding his physical flaws when he was younger, and that he would sit in his apartment alone, taking photos of himself from every angle to look for them.

He decided to have his first plastic surgery procedure in 2008, saying to himself, "No one is allowed to be this ugly. It's unacceptable."

"I genuinely believed if I had one procedure I would suddenly look like Brad Pitt," he said. Ewing's plastic surgeon suggested he get cheek implants, but the procedure kickstarted years of a plastic surgery nightmare. Ewing, who was 19 at the time, hated the results and soon went back to a different plastic surgeon, who suggested a chin implant: That implant was botched, and Ewing claims he was able to move his implant from side to side in his face.

The actor said he had a problem with almost every surgery he had, and he borrowed money from his parents and grandmother to keep funding his procedures.

Ewing said that none of the procedures made him feel better about his looks, and all of his doctors seemed unconcerned about his depression and mental health. Ewing said he lives with regret because of his cosmetic surgeries.

"I wish I could go back and undo all the surgeries. Now I can see that I was fine to begin with and didn't need the surgeries after all," he wrote.

Ewing said he doesn't think plastic surgery is wrong for everyone (co-star Ariel Winter received a breast reduction and said she is very happy), but wrote that it is a "horrible hobby."