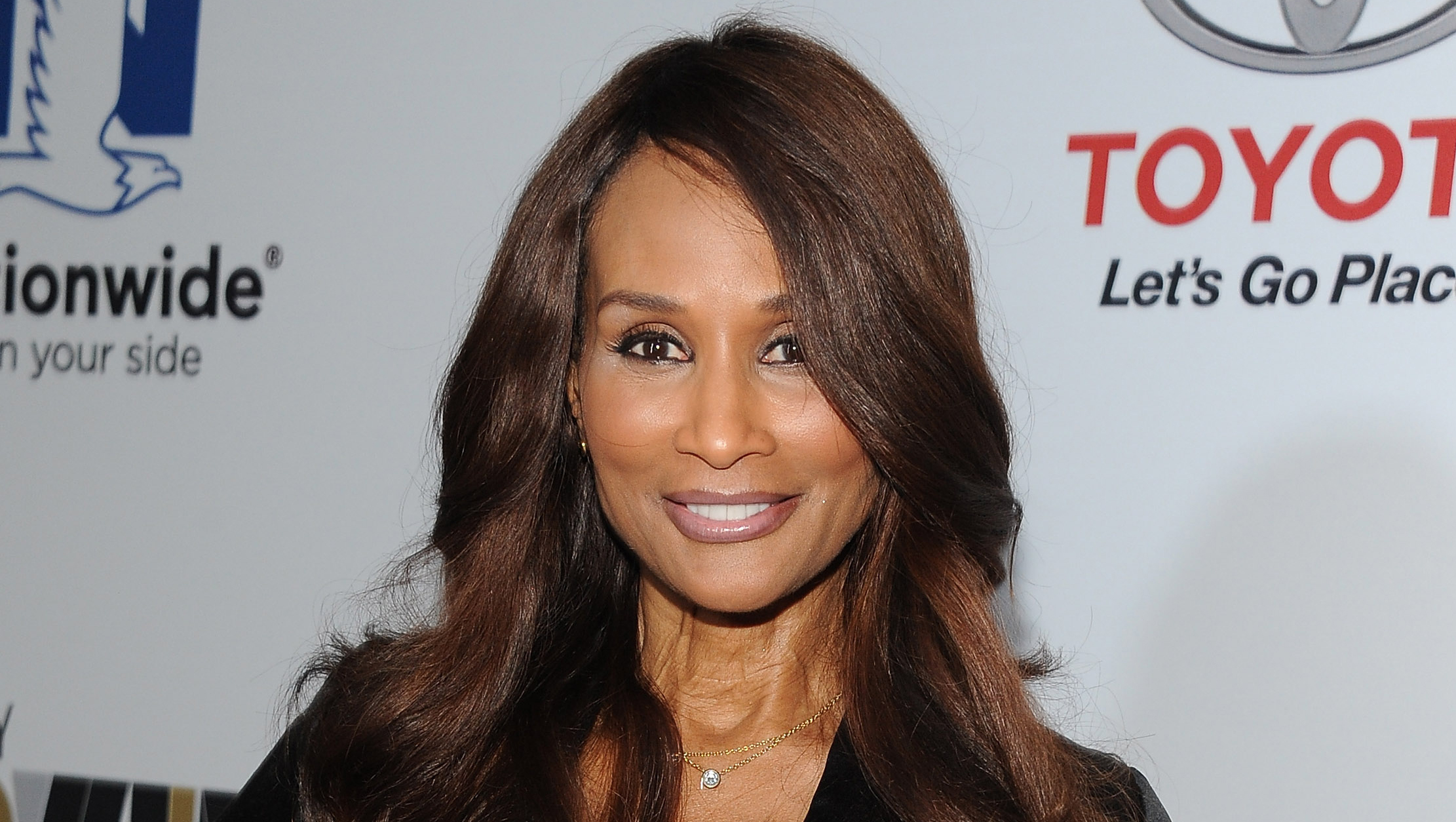 This time it's model Beverly Johnson -- who's adding her name to a growing list of women accusing the once-beloved comedian of drugging or sexually assaulting them in the 1970s and '80s.

In a piece for Vanity Fair, Johnson, 62, details an encounter she says she had with Cosby while auditioning for a small part on "The Cosby Show" in the 1980s.

Johnson -- Vogue's first black cover model -- alleges that Cosby tried to drug her at his home, insisting she have a cappuccino from the espresso machine at his personal bar.

"Now let me explain this: I was a top model during the '70s, a period when drugs flowed at parties and photo shoots like bottled water at a health spa," she writes. "I'd had my fun and experimented with my fair share of mood enhancers. I knew by the second sip of the drink Cosby had given me that I'd been drugged -- and drugged good."

"My head became woozy, my speech became slurred, and the room began to spin nonstop. Cosby motioned for me to come over to him as though we were really about to act out the scene," she continues. "He put his hands around my waist, and I managed to put my hand on his shoulder in order to steady myself."

Many women started telling their stories in recent weeks -- alleging that Cosby sexually assaulted them years ago.

"For a long time I thought it was something that only happened to me, and that I was somehow responsible," writes Johnson. "So I kept my secret to myself, believing this truth needed to remain in the darkness. But the last four weeks have changed everything, as so many women have shared similar stories, of which the press have belatedly taken heed."

She also took to Twitter following the publishing of the essay:

Johnson's Vanity Fair piece is the latest in a string of setbacks for Cosby. He's seen several stand-up gigs get canceled and his upcoming TV series get scrapped, too. His Hollywood Walk of Fame star was vandalized. And he's stepped down as a member of the board of trustees at Temple University.

Earlier this week, Tamara Green -- a woman who accused Cosby of raping her in the 1970s -- filed a defamation lawsuit against the comedian, alleging he "publicly branded" her a liar when his lawyer called her claims "absolutely false."