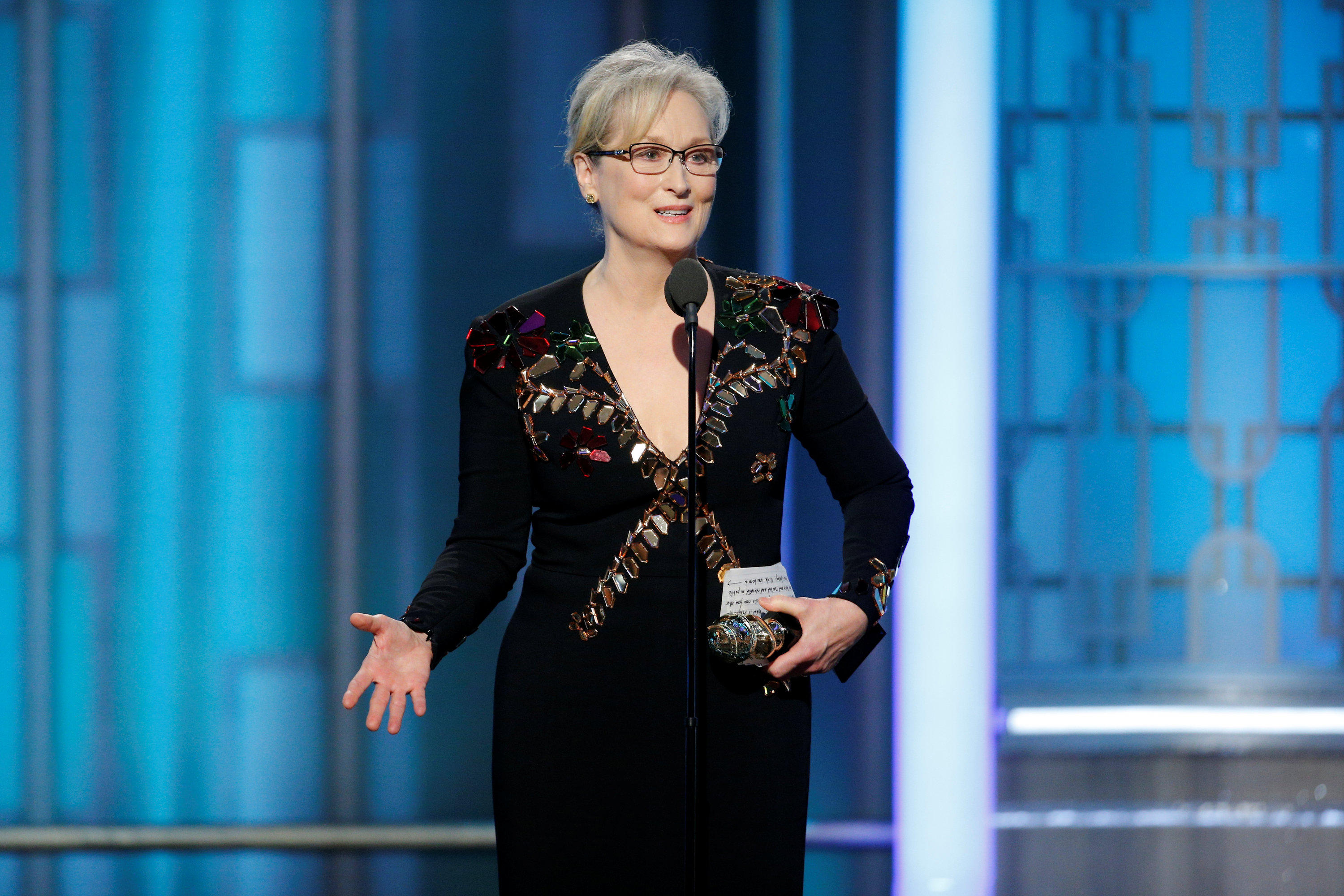 While Donald Trump might have taken offense to Meryl Streep’s speech at Sunday’s Golden Globes, one MMA promoter saw it as an opportunity rather than an insult.

Streep -- who was accepting her Cecil B. DeMille Lifetime Achievement award -- warned that if Trump starts exiling “foreigners,” he runs the risk of draining all the talent out of Hollywood.

“Hollywood is crawling with outsiders and foreigners, and if we kick them all out, you’ll have nothing to watch but football and mixed martial arts, which are not the arts,” she said.

While Trump took Streep to task on Twitter, calling the actress “overrated,” MMA promoter Scott Coker chose a different tactic. In an open letter to Streep, Coker professed his admiration for the “Florence Foster Jenkins” star’s work and invited her to join him at an upcoming match.

“The global sport of mixed martial arts celebrates male and female athletes from all around the world who work years tirelessly honing their craft and -- yes -- art,” he wrote. “Please be my guest at the L.A. Forum on January 21 and you will see that mixed martial arts is truly artistic.”

Given that the Women’s March on Washington -- organized to protest Trump’s inauguration -- is planned for that day, Streep will likely be too busy to attend the match.