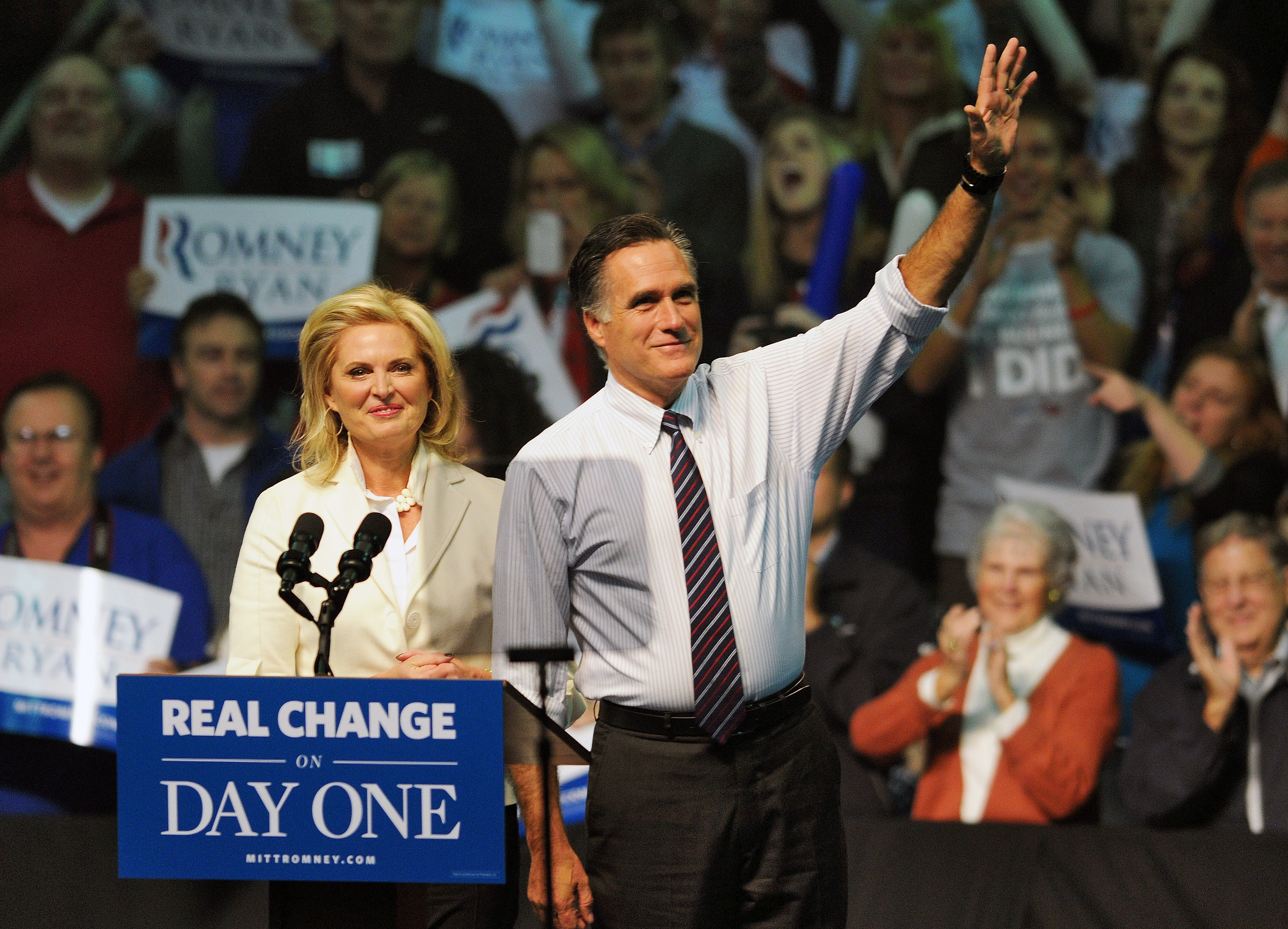 Romney -- the 2012 Republican nominee and a candidate for the GOP nomination in 2008 -- confirmed his interest in running for president again at a meeting with potential donors, a source told CBS. The meeting took place in the New York offices of New York Jets owner Woody Johnson, according to the Boston Globe.

"If he didn't want to be president, he wouldn't have run two times," Spencer Zwick, Romney's finance director, told the Globe after attending the meeting. "This is a guy who has it in his heart and soul that he could save the country. I don't believe he will be able to sit on the sidelines -- knowing how qualified he is -- and just concede the presidency to Hillary Clinton or someone else."

Romney cited overseas turmoil and the long-term health of the economy as reasons for his interest, the Wall Street Journal reports.

Romney has been unclear in his public remarks about his intentions. In October, he told CBS News Congressional Correspondent Nancy Cordes, "I'm not running." While he's repeatedly said he's not running, he also told radio host Hugh Hewitt last year, "Circumstances can change."