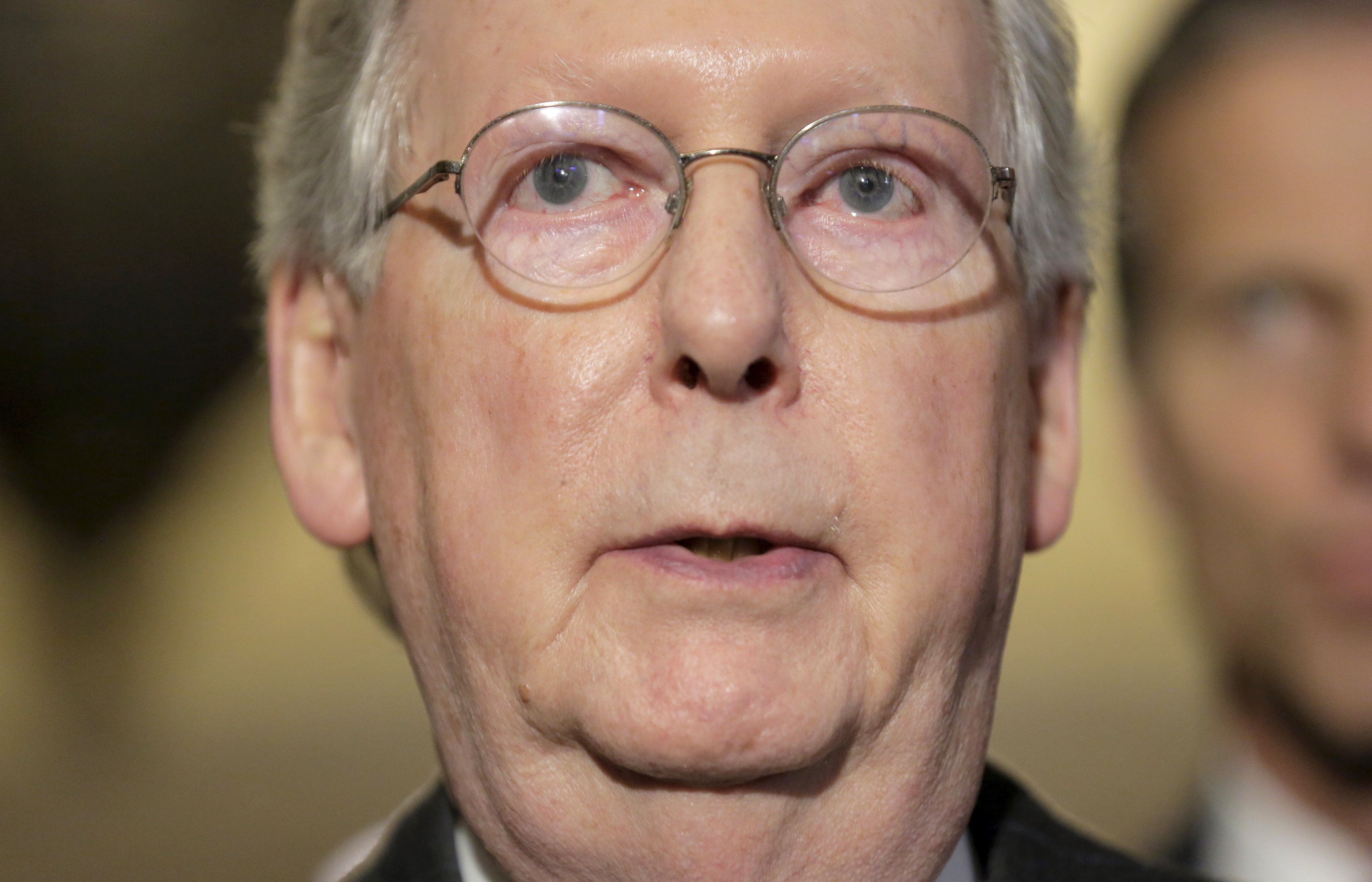 Senate Majority Leader Mitch McConnell, R-Kentucky, is calling for Donald Trump to make his tax returns public, reviving months-long questions over whether the presumptive Republican nominee will release the documents before the general election.

"For the last 30 or 40 years, every candidate for president has released their tax returns, and I think Donald Trump should as well," McConnell told Business Insider on Tuesday.

The Kentucky senator added, however, that "I don't think there ought to be legislation requiring any American to release their tax returns."

McConnell is just the latest in a long line of Republicans that have called on Trump to make the documents public.

Mitt Romney, the party's 2012 nominee, suggested earlier this year that there was a "bombshell" in Trump's taxes, and said in a recent Facebook post that it is "disqualifying for a modern-day presidential nominee to refuse to release tax returns to the voters, especially one who has not been subject to public scrutiny in either military or public service."

Wyoming Sen. John Barrasso, another GOP senator, told CNN earlier this month that it would be a "good idea" for Trump to release his tax returns.

"But he gets to decide that. I'd rather have them released," Barrasso added. "I'm somebody who's in favor of transparency and openness."

Last week, Paul Manafort, Trump's campaign chairman, said that he would be "surprised" if Trump put out the returns.

"I wouldn't necessarily advise him to," he told the Huffington Post. "It's not really an issue for the people we are appealing to."