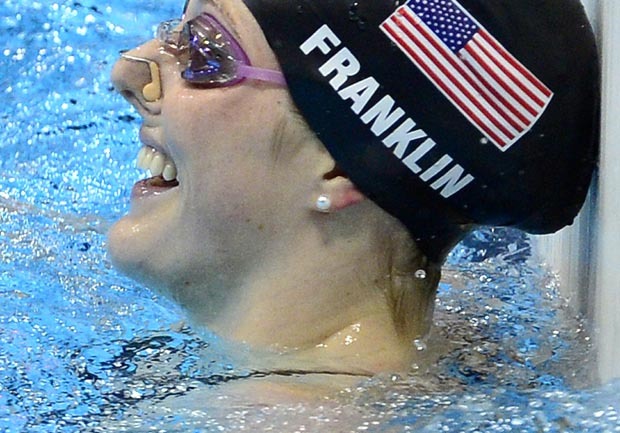 (AP) LONDON - American teenager Missy Franklin set a world record in the 200 backstroke Friday for her third gold and fourth medal overall at the London Olympics.

Franklin clocked 2 minutes, 4.06 seconds, 0.75 quicker than the mark set by Kirsty Coventry of Zimbabwe at the 2009 world championships in Rome in a now-banned bodysuit.

It was the seventh world record of the games.

Anastasia Zueva of Russia touched in 2:05.92 to take the silver medal and Elizabeth Beisel of the United States finished in 2:06.55 to take bronze. 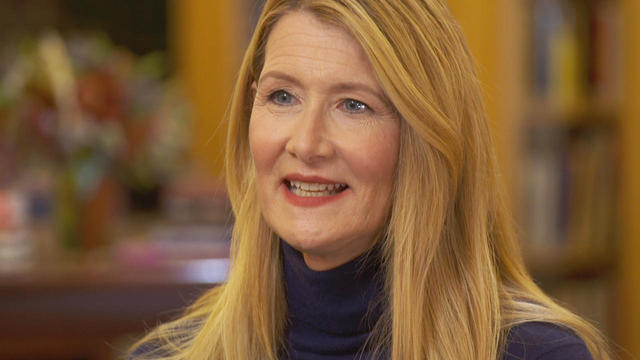 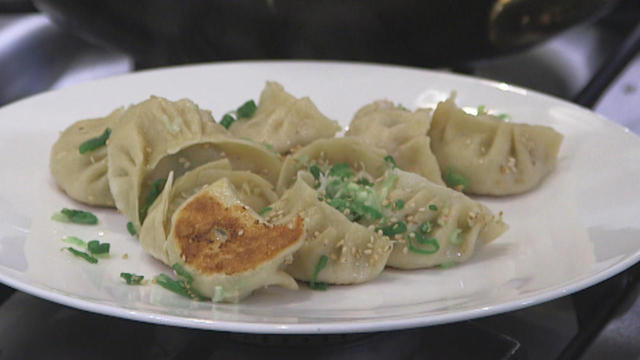 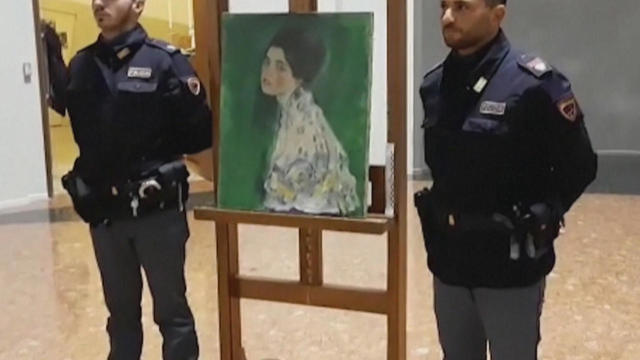 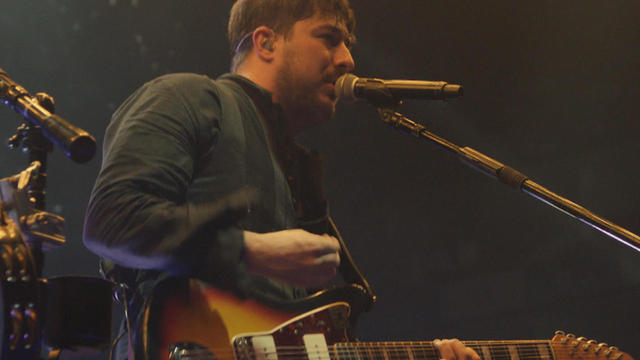