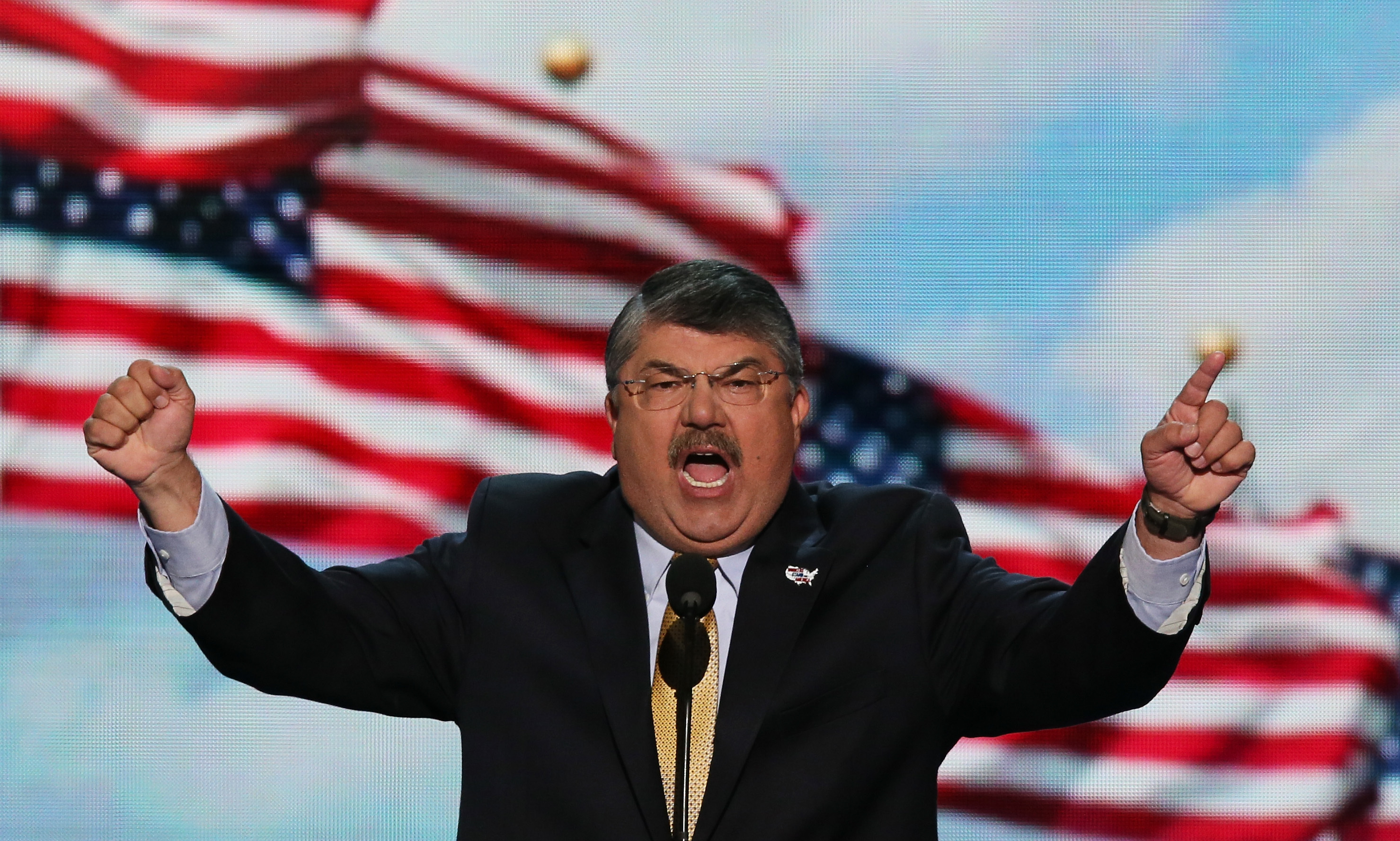 Missouri will hold its primary elections on Tuesday, but an issue of political consequence is also on the ballot: Proposition A, an amendment to the state constitution that would make Missouri a "right-to-work" state.

The referendum on Proposition A is also a test of labor unions' power not only in Missouri, but across the country, as the first major fight over right to work since the Supreme Court ruling Janus v. AFSCME in June. That decision prohibited public-sector unions from mandating union fees as a condition of employment.

A bill to make Missouri a right-to-work state, which would prohibit unions from requiring union fees as a condition of employment, passed and was signed into law by former Gov. Eric Greitens in 2017. However, a petition circulated by opponents calling for the issue to be decided by referendum received over 300,000 signatures, preventing the right-to-work law from going into effect.

If Proposition A passes, Missouri would become the twenty-eighth state to adopt right-to-work. Labor unions argue that these laws weaken workers' collective power, while proponents believe it attracts more business.

"Right now Missouri is missing out on opportunities for new jobs and new investments from companies that will only locate in right to work states," said Ray McCarty, the president and CEO of Associated Industries of Missouri. McCarty pointed to statistics that show that Wisconsin, Michigan and Indiana – states which recently adopted right to work – had greater per capita income growth than the national average.

McCarty and his organization were a crucial part of the movement to change the date of the referendum. The right-to-work issue was initially supposed to be addressed on the November 6 election, but a bill passed to hold the referendum on August 7 instead. McCarty argued that holding the vote earlier would make Missouri a right to work state three months earlier. However, opponents contend that moving the referendum is an attempt to suppress voter turnout, as turnout for primary elections is generally lower than for general elections.

Moving the date up also could harm Democratic Sen. Claire McCaskill's re-election effort, as union members who are motivated to turn out in August might not show up at the polls in November and vote for her. A Democratic senator running for re-election in a state that President Trump won by 20 percentage points, McCaskill is already facing a difficult campaign. Labor unions have supported McCaskill in previous elections. However, if a victory in this election mobilizes union members to vote in November and beyond, it could ultimately be a boon for McCaskill and other Democrats in the state.

The AFL-CIO and local unions are undertaking a thorough canvassing campaign to convince Missourians to vote down the proposition. According to AFL-CIO field numbers, volunteers have knocked on over 771,000 doors and dialed over 662,000 phone numbers.

AFL-CIO president Richard Trumka told CBS News that union members would be motivated in November to vote against politicians who had supported Proposition A.

"We'll come out in large numbers and vote for people who support the working people's agenda, and we'll vote against people who don't support that agenda, who support out of state interests," said Trumka.

If Proposition A passes, it could discourage the post-Janus labor movement and drive down voter turnout in November. If it is voted down, it could be a much-needed morale boost for a labor movement contending with a long-term decline in members. However, defeating Proposition A is not a clear victory for private sector unions.

"What it does is return us to the status quo, which hasn't been particularly friendly to organized labor in Missouri or elsewhere," said Jake Rosenfeld, associate professor of sociology at Washington University in St. Louis and a labor expert. "Private sector union membership has been declining from the 1950s onward, and this would do nothing to increase them."

Both supporters and opponents of Proposition A are busily trying to persuade voters during the final days of the campaign.

While Missouri has many of the same characteristics as other states that have recently adopted right-to-work -- midwestern, with a Republican governor and legislature -- opponents of right-to-work may hope that Missouri follows the path of Ohio. In 2011, voters there turned down right-to-work in a referendum.

The labor movement remains confident that the referendum will give union workers the chance to earn a win.

"Working people in Missouri are proving our capacity to secure the change that we need and we deserve," said Trumka. "They're going to prove that the Supreme Court and others are going in the wrong direction when they try to take those rights away from workers."