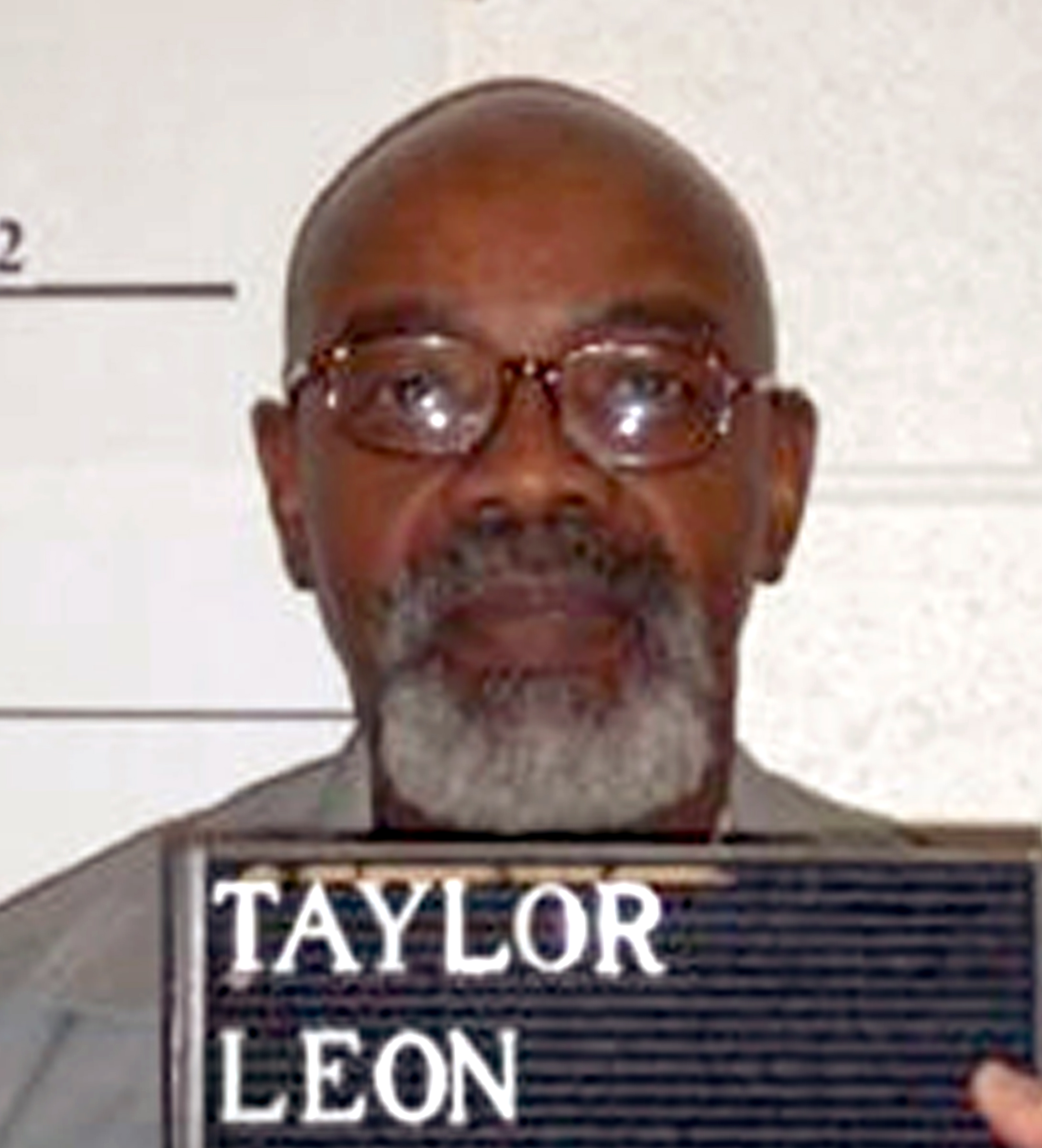 BONNE TERRE, Mo. -- A man who killed a suburban Kansas City gas station attendant in front of the worker's young stepdaughter in 1994 was put to death early Wednesday - the ninth execution in Missouri this year.

Leon Taylor, 56, was pronounced dead at 12:22 a.m. at the state prison in Bonne Terre, minutes after receiving a lethal injection. With Taylor's death, 2014 ties 1999 for having the most executions in a year in Missouri.

Taylor shot worker Robert Newton to death in front of Newton's 8-year-old stepdaughter during a gas station robbery in Independence, Missouri. Taylor tried to kill the girl, too, but the gun jammed.

Taylor's fate was sealed Tuesday when Gov. Jay Nixon declined to grant clemency and the U.S. Supreme Court turned down his appeal.

According to court records, Taylor, his half-brother and half-sister decided to rob a gas station on April 14, 1994. Newton was at the station with his stepdaughter.

Taylor entered the store, drew a gun and told Newton, 53, to put $400 in a money bag. Newton complied and the half-brother, Willie Owens, took the money to the car.

Taylor then ordered Newton and the child to a back room. Newton pleaded for Taylor not to shoot him in front of the little girl, but Taylor shot him in the head. He tried to kill the girl but the gun jammed, so he locked her in the room and the trio drove away.

"She had the gun turned on her," said Michael Hunt, an assistant Jackson County prosecutor who worked on the case. "It didn't fire. If it had fired, we'd have had a double homicide."

Hunt said the child's testimony at trial was pivotal in the death sentence.

"You can imagine what a horrible crime this was, but when you see it coming out of a young person like that, it was hard to listen to," Hunt said.

Taylor was arrested a week after the crime when police responded to a tips hotline call.

He left a final written statement in which he said he was "truly sorry" that his life and those of his victim and his family "had to entwine so tragically. I pray that the Lord will give you peace and continue to comfort you in His love."

Newton's half-brother, Dennis Smith, read the following statement during the post-execution press briefing that said in part, "Mr. Taylor was given his due process with not one but two trials, multiple appeals and public defenders, as those were his right. His rights? What about our brother's rights? Who gave Leon Taylor the right to murder, in cold blood, our beloved brother?

"As my brother's body lies in the cold ground, Taylor has gotten to lie in a warm prison bed, served three meals per day, access to a prison library and cable T.V. Addie, his widow, moved on and remarried. If my statement sounds bitter, you are right."

Court appeals claimed the death penalty for Taylor was unfair for several reasons.

Taylor's original jury deadlocked and a judge sentenced him to death. When that was thrown out, an all-white jury gave Taylor, who was black, the death sentence.

The clemency request to Nixon said Taylor turned his life around in prison, becoming a devout Christian who helped other prisoners. The petition also cited abuse Taylor suffered as a child, saying his mother began giving him alcohol when he was 5 and that he later became addicted to alcohol and drugs.