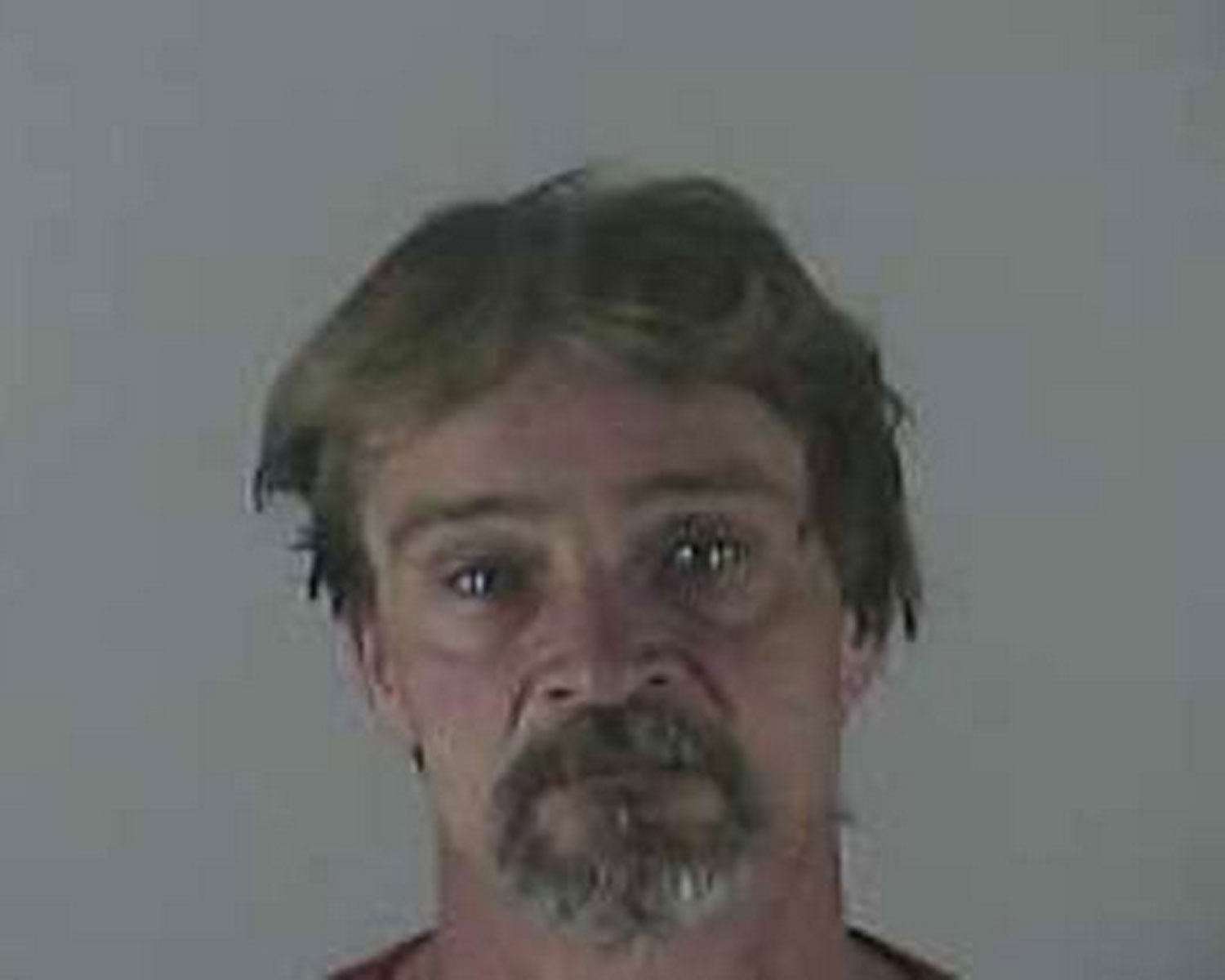 BEND, Ore.  - Authorities in central Oregon say they've detained a Missouri man who cut off his GPS bracelet and fled four days before he was to be sentenced for sexually abusing a young person.

KTVZ-TV reports that police and sheriff's deputies picked up 49-year-old Timothy Register Tuesday morning at a motel in Bend and were holding him for extradition proceedings. He was convicted in July in Morgan County, Mo. on charges that included first-degree statutory rape, statutory sodomy and two counts of child molestation involving a victim under the age of 14. He fled in October.

Morgan County Sheriff Jim Petty said a bail bondsman provided information about a phone number for Register, and the phone was traced to the motel in Bend, which led to his capture.