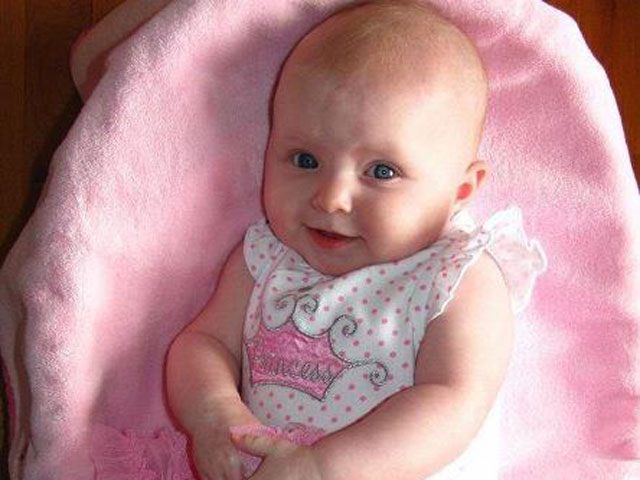 (CBS/KCTV) KANSAS CITY, Mo. - The parents of missing baby Lisa Irwin have cancelled plans for a police specialist to interview their two sons.

Police said that the interviews were called off at the request of Jeremy Irwin and Debbie Bradley's New York attorney, Joe Tacopina, reports KCTV.

The 5-and-8-year-old boys last spoke to the police on Oct. 4, just hours after Irwin called 911 at about 4 a.m. to say someone had snatched his sleeping daughter from the crib of their home. They had been scheduled to see a child interview specialist today.

Police have said they needed the two boys to answer questions about what they saw and heard in the hours in which their sister went missing from more than three weeks ago.

The specialist had also planned to take a DNA sample from the boys to test against evidence collected at the Irwin's home.

Darin Snapp, spokesman for the Kansas City Police Department, said that Tacopina did not give a reason for the cancellation. Tacopina indicated that the interviews would be rescheduled for next week and police hope that occurs, Snapp said.

Yesterday, a Kansas City area attorney for the couple called off a news conference and a tour of their home. Kansas City police also helped lead a two-hour search of a nearby pond Thursday, but turned up nothing.

Bradley has said she expects to be arrested in connection with the disappearance of her daughter.

No suspects have been identified publicly by police.