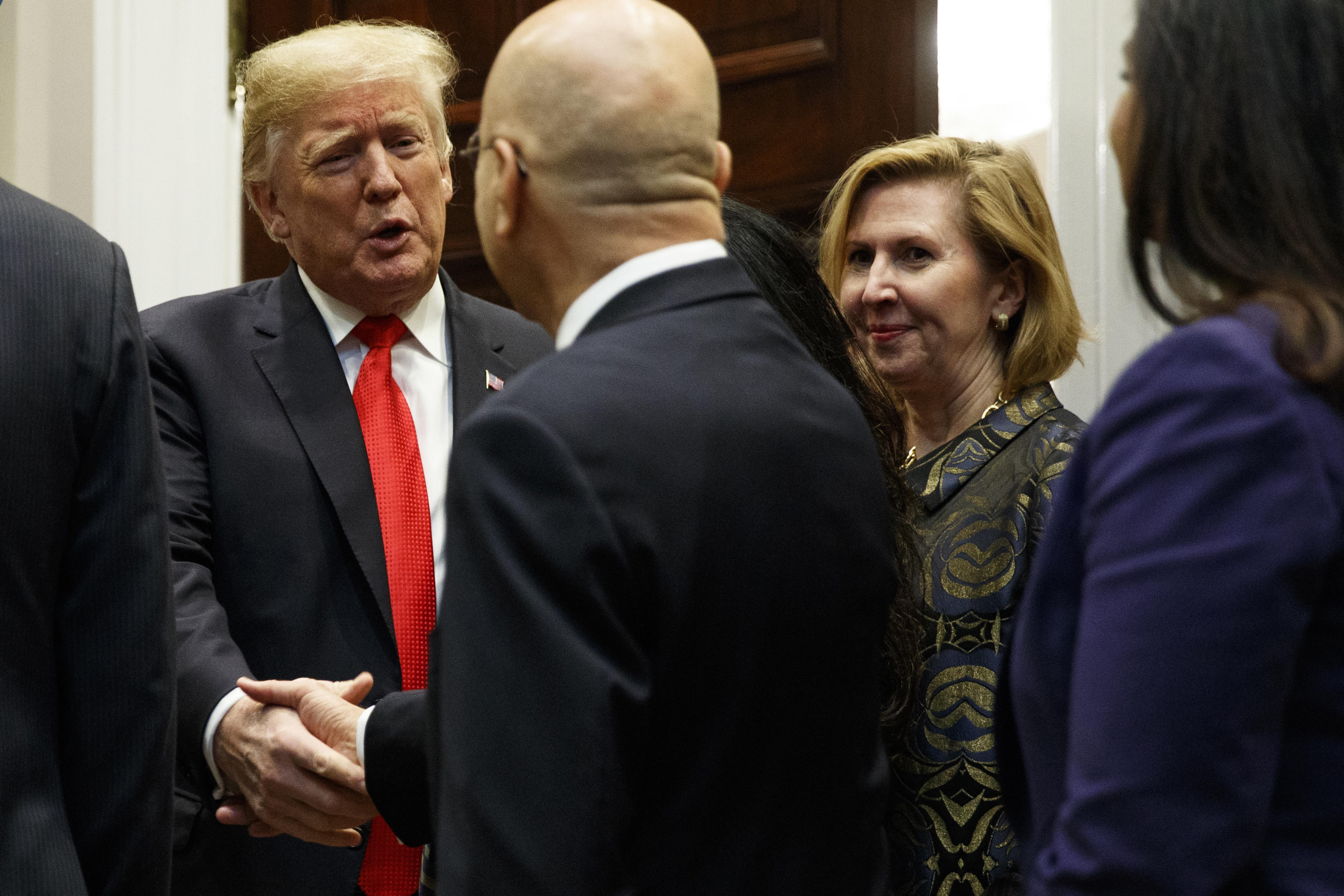 Deputy National Security Adviser Mira Ricardel is leaving her post at the White House, press secretary Sarah Sanders said in a statement Wednesday. Sanders said Ricardel will "continue to support the president as she departs the White House to transition to a new role within the administration."

Ricardel's departure comes after she clashed with first lady Melania Trump in a dispute that spilled into public view. The first lady told President Trump she was unhappy with Ricardel after the two fought over seating on the first lady's plane and National Security Council resources allotted during her visit to Africa in October, White House sources told CBS News. The two have never actually met.

"It is the position of the Office of the First Lady that she no longer deserves the honor of serving in this White House," Stephanie Grisham, communications director for the first lady, said Tuesday. The statement was a rare public rebuke of a White House official by the first lady's office.

Bolton, in an email sent to NSC staff Thursday, said he is "deeply grateful for all Mira has done on behalf of the NSC, her deep knowledge of the national security issues we confront daily, and her unwavering commitment to the president."

Ricardel, too, issued a statement, more than a day after her announced departure.

The White House said Mr. Trump is "grateful for Ms. Ricardel's service to the American people and her steadfast pursuit of his national security priorities."

Ricardel's departure comes amid speculation that Homeland Security Secretary Kirstjen Nielsen and Chief of Staff John Kelly may also be ousted from the administration.

Nielsen was Kelly's first choice for her post, and the chief of staff has urged the president to keep her at the White House.