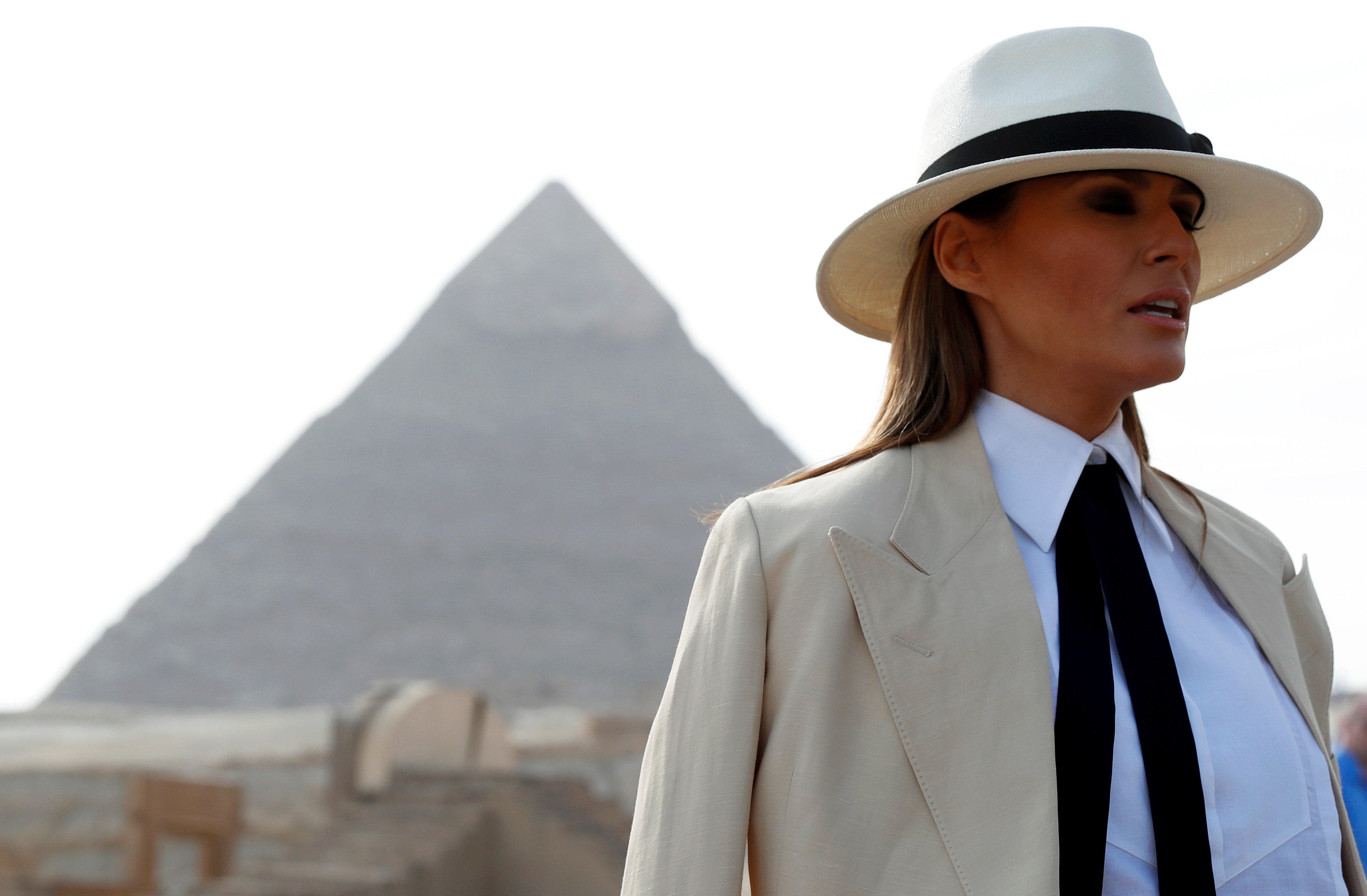 The first lady told Mr. Trump that she was unhappy with Ricardel after the two fought over seating on the first lady's plane and National Security Council resources allotted during her visit to Africa in October.

"It is the position of the Office of the First Lady that she no longer deserves the honor of serving in this White House," Stephanie Grisham, communications director for the first lady, told CBS News in an email.

Nielsen was the choice of Kelly, and the chief of staff has urged the president to keep her at the White House.