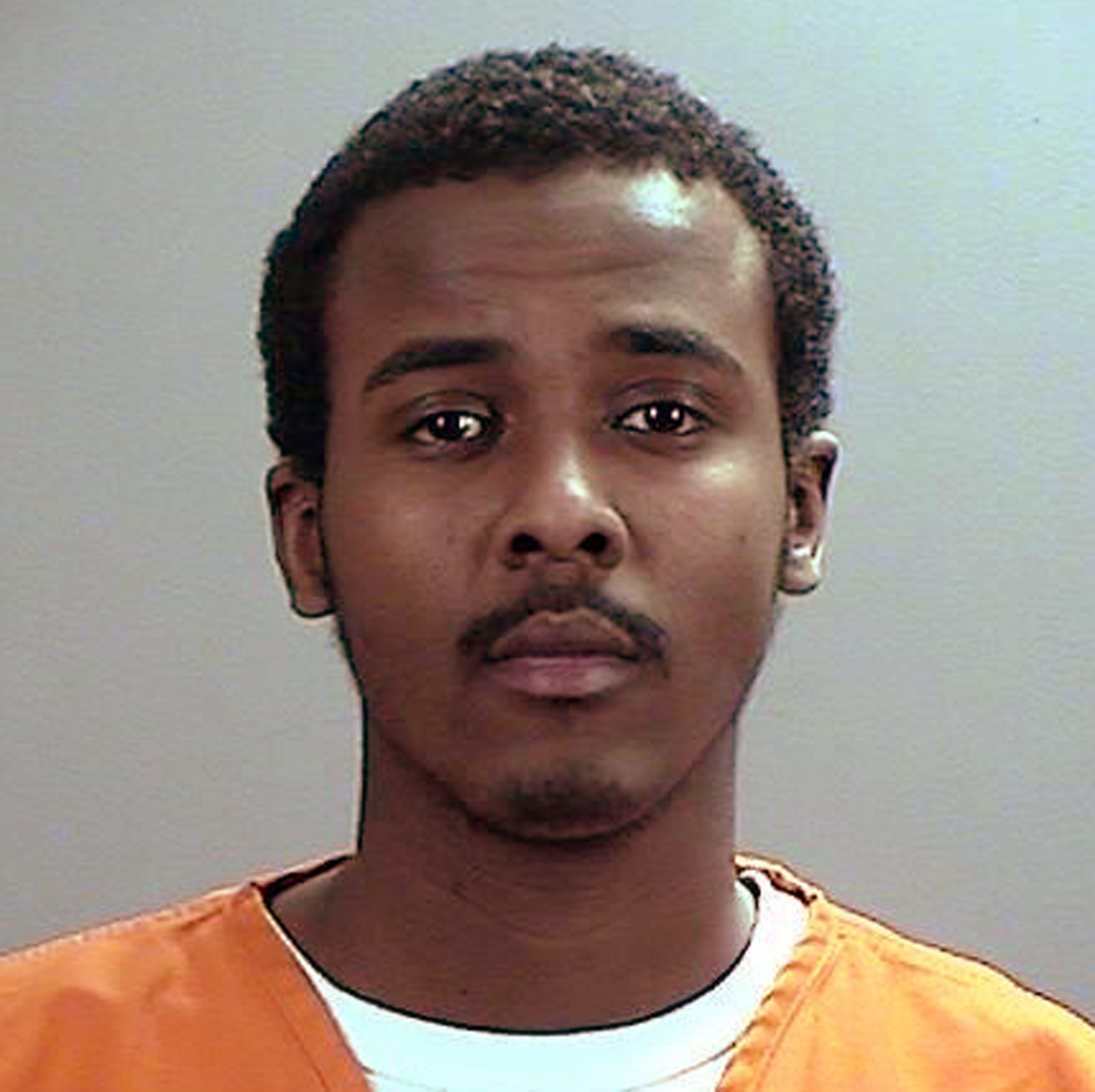 MINNEAPOLIS -- One Minnesota man accused of trying to travel to Syria to join the Islamic State of Iraq and Syria (ISIS) told an informant he'd kill FBI agents if they tried to stop him, while another told friends he'd "spit on America" at the U.S.-Mexico border, according to a document filed Thursday by prosecutors.

The document reveals new details about Mohamed Abdihamid Farah and Abdirahman Yasin Daud, both 21. They are among six Minnesota men arrested last month for conspiracy to provide material support to a foreign terrorist organization.

Authorities have described the Minnesota men as friends in the state's Somali community who recruited and inspired each other to join ISIS. Authorities allege some of the men made repeated attempts to get to Syria and developed a plot to get fake passports and travel overseas through Mexico.

Daud and Farah were arrested last month in San Diego as authorities say they were attempting to make that trip. Daud has since been transferred to Minnesota; Farah is listed as being in federal custody in San Diego.

In the new court document, filed in advance of a Friday detention hearing for Daud, prosecutors argued Daud should stay in custody because he is a flight risk and a danger to the community. They said Daud conspired for at least a year to get to Syria along with others to fight and, in some cases die, for ISIS.

Prosecutors allege Daud went to extraordinary lengths to plan his travel, provided a photo and down-payment for a false passport and used his own vehicle to drive himself, Farah and an informant to San Diego.

Prosecutors say Daud had communicated with members of ISIS including Abdi Nur, a Minnesotan who is believed to be in Syria.

Authorities say the Minneapolis area has become a recruiting ground for some Islamic extremists.

When Daud was arrested, authorities found additional electronic communications between Daud and an unidentified member of the militant group who provided detailed instructions on how to get to Syria, including what type of SIM card Daud should buy for his cellphone once he arrived in Turkey, a gateway for many to Syria.

Daud also allegedly said at least once that his family knew he was going to Syria and they "won't say a word." He also spoke of getting an assault rifle in Syria and said he, Farah and the informant would become martyrs.

In a conversation recorded as Daud, Farah and the informant were driving to San Diego, Daud allegedly said: "I'm going to spit on America at the border crossing." The men also discussed tweeting FBI Agents upon arrival in Syria.

In another recorded conversation, Farah told the informant he would kill FBI agents "if our backs are against the wall," prosecutors said.

Daud's attorney, Bruce Nestor, said the government is cherry-picking what it considers to be the most damaging information.

"Many of the alleged statements are simply youthful boasting which, like the so-called conspiracy, were encouraged and facilitated by a government informant who himself tried to join ISIS and repeatedly had lied to the government," Nestor said.

The Minneapolis area is home to the largest concentration of Somali immigrants in the U.S.

Authorities have said a handful of Minnesota residents have traveled to Syria to fight with militants. Since 2007, more than 22 young Somali men have also traveled from Minnesota to Somalia to join the militant group al-Shabab.

Last month, attorneys for four of the suspects challenged the government's use of a paid informant.

Family members have claimed the men were entrapped. A criminal complaint unsealed Monday showed the government relied in part on help from a man who once wanted to join ISIS himself.