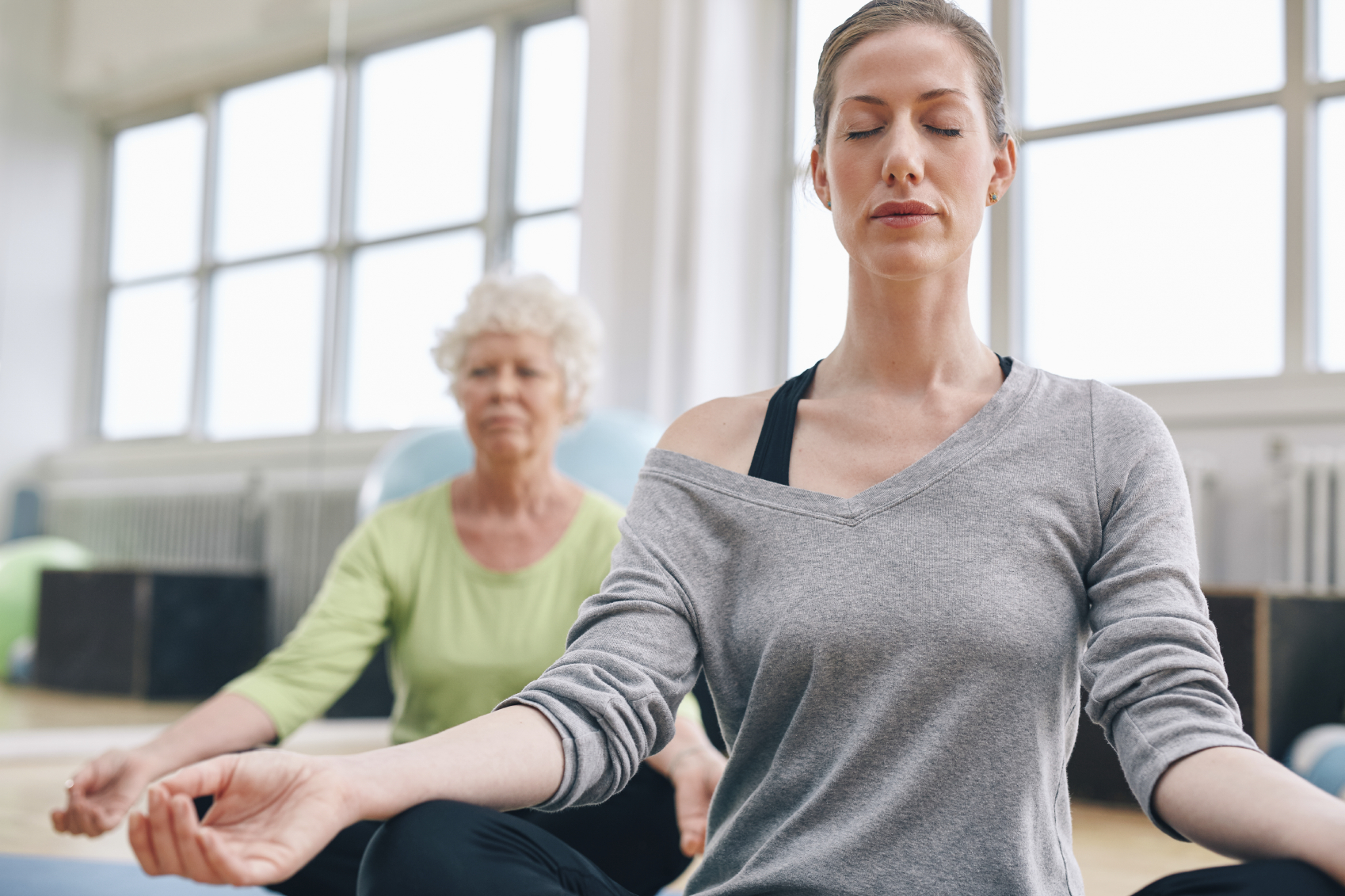 "Mindfulness" is touted as a cure-all for many modern ills, from stress and pain to depression.

But little to no scientific evidence backs up most of the health claims surrounding the practice, said Willoughby Britton, director of Brown University's clinical and affective neuroscience laboratory.

There's not even an agreed-upon definition of mindfulness that researchers can use to test the concept's effectiveness, Britton said.

"Meditation researchers are concerned the exaggerated claims of mindfulness benefits will mislead vulnerable people and keep them from receiving evidence-based treatment," Britton said.

In a new paper, Britton and 14 other experts say it's time to replace the hype with serious scientific rigor.

Mindfulness has become a billion-dollar industry. Countless practitioners and more than 1,500 smartphone apps promise to help people become calm and focused despite the turbulence surrounding them, Britton said.

The idea is based on an obscure Buddhist concept dating back 2,600 years, according to the American Psychological Association. It generally refers to a state of moment-to-moment awareness of existence, without any judgment placed on that awareness -- essentially, living in the moment.

"Mindfulness and meditation have been around for thousands of years, and there's good reason from all this history to suspect that there's something going on here that's useful," said James Maddux, a professor emeritus of clinical psychology at George Mason University in Fairfax, Va.

Unfortunately, mindfulness has exploded into the public consciousness without much scientific back-up, Britton and her colleagues argue.

A recent evidence review by the U.S. Agency for Healthcare Research and Quality found that mindfulness-based therapies provided only moderate help in treating anxiety, depression and pain, and did little to reduce stress or improve a person's quality of life, the authors noted.

Despite this, Britton believes mindfulness could be helpful, but hype has drowned out any sensible approach to the topic.

"There are potentially positive benefits, but they're being eclipsed by market forces," Britton said. "Eventually the hype is going to undermine the real benefits."

Much research surrounding mindfulness compares the health of people who regularly meditate against those who don't, Britton said. This approach is flawed because benefits attributed to mindfulness could be explained by other factors. For example, people who meditate might exercise more often or eat a healthier diet.

However, even well-designed randomized experiments are not delivering clear results because there's no consensus on what the term mindfulness actually means, Britton said.

Without a clear definition, it's impossible to verify positive benefits through replication in follow-up experiments, Maddux said. An agreed-upon definition also is essential for comparing results between studies.

"Mindfulness can be a thousand things, and the problem is people throw that term around in all kinds of loose ways without defining it clearly," Maddux said. For example, some people have defined mindfulness as simply focusing on something intensely, such as reading a book without distraction or preparing to hit a golf ball.

"A similar problem happened around the word intelligence. There was no real definition of what intelligence was, but from a marketing perspective you can say hey, this will increase your intelligence," Britton said.

Progress occurred on intelligence research only when scientists broke down the specific thought processes that contribute to intelligence, and designed standardized tests for those processes, Britton and her colleagues said.

People interested in mindfulness should read evidence reviews that evaluate and compare many studies, Britton said.

Consumers also should keep in mind that mindfulness apps are sold as software intended for entertainment or information purposes, Britton said. They should read the app description carefully, and look for scientific references that back up the claims being made.

The new study was published Oct. 10 in the journal Perspectives on Psychological Science.