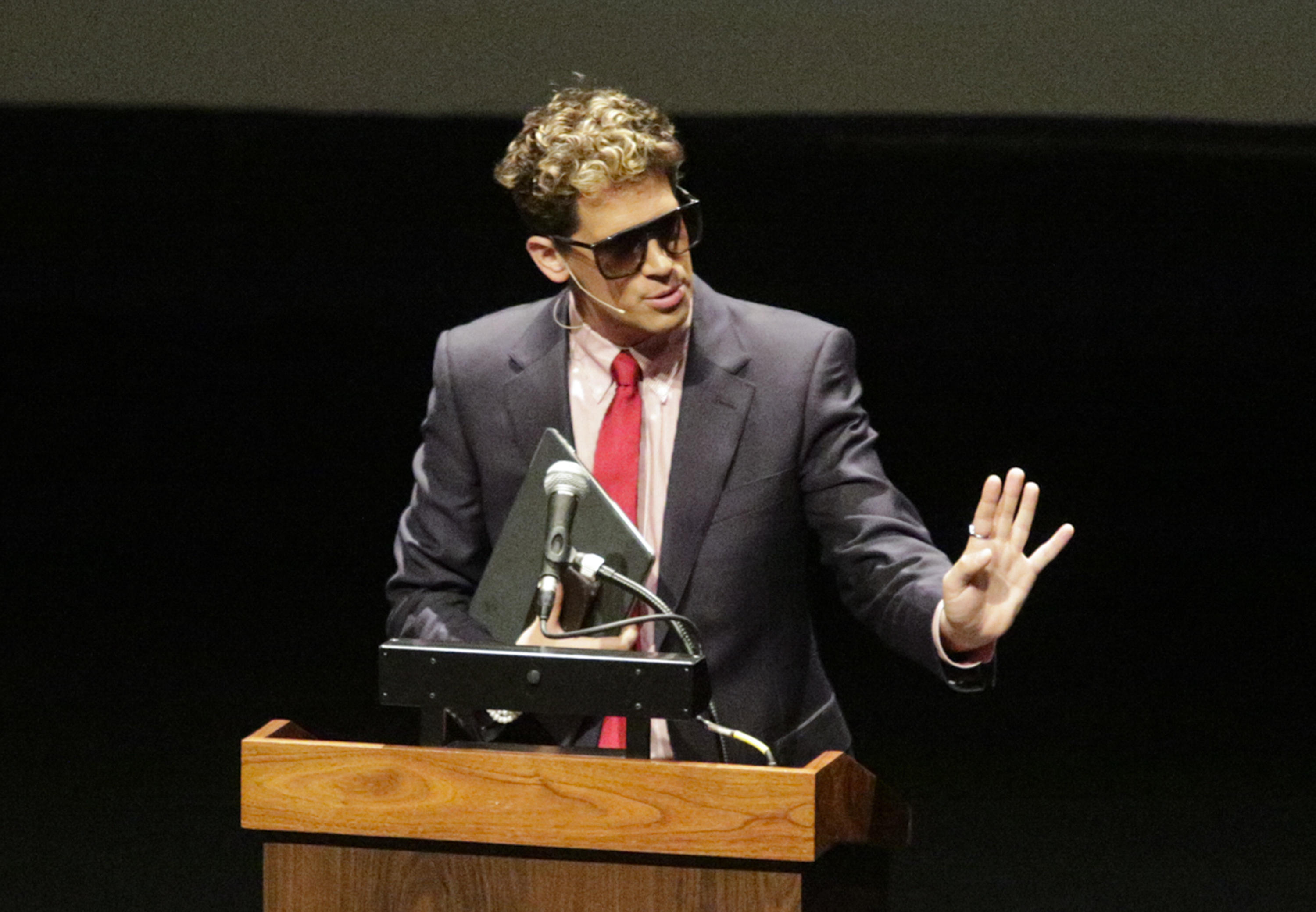 Conservative writer Milo Yiannopoulos has been disinvited from speaking at the Conservative Political Action Conference (CPAC) this week outside of Washington, D.C.

The head of the American Conservative Union (ACU), which sponsors the event, confirmed the decision to rescind the invite to the Breitbart editor on Twitter.

“Due to the revelation of an offensive video in the past 24 hours condoning pedophilia, the American Conservative Union has decided to rescind the invitation of Milo Yiannopoulos to speak at the Conservative Political Action Conference,” ACU Chairman Matt Schlapp said in a statement on Monday.

“We continue to believe that CPAC is a constructive forum for controversies and disagreements among conservatives, however, there is no disagreement among our attendees on the evils of sexual abuse of children,” he added.

New York Magazine reported that a conservative blog, The Reagan Battalion, obtained and tweeted out a video of Yiannopoulos making anti-Semitic comments and making remarks about pedophilia and consent.

Shortly after the decision to rescind his invitation came out, Yiannopoulos posted on Facebook denying that he supports pedophilia.

Yiannopoulos originally was invited to speak even though a member of ACU said its board did not vote on the decision.

Yiannopoulos told The Hollywood Reporter that his presentation would focus on his “experiences in America battling feminists, Black Lives Matter, the media, professors and the entertainment industry.”

In an email to The Washington Post Sunday, Schlapp said the organization realized the invitation comes with controversy.

“Each will use his or her individual judgment as to the worthiness of each speaker, including Milo,” he said. “ACU has publicly taken on racism and the alt-right and will continue to do so aggressively, like ACU’s founders before us. We look forward to hearing Milo’s message and having him sit down with Scott Walter to answer some tough questions. We believe that all of us are up to the challenge at a time when political correctness is properly being discarded.”

HBO’s “Real Time” host Bill Maher was criticized over the weekend for having Yiannopoulos on his show as a guest Friday where the two shared an agreement on free speech.

This all comes after Yiannopoulos went on a college speaking tour, which sparked protests at the University of California at Berkeley, which prompted the event to be canceled. He was also banned from Twitter last year after he was accused of directing a hate campaign against actress Leslie Jones.