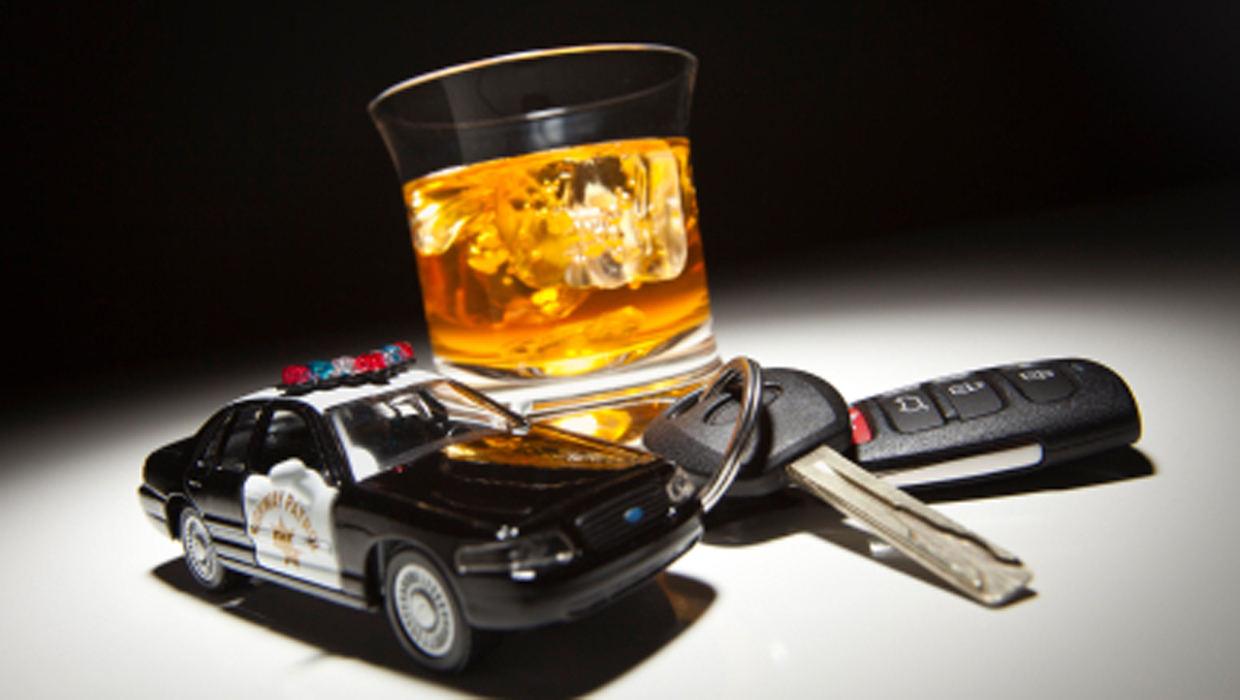 A new study finds that close to 2 percent of American adults -- about 4.2 million people -- admitted to driving while intoxicated at least once over the prior month.

The study, based on 2012 data analyzed by the U.S. Centers for Disease Control and Prevention, also outlines the "typical" drunk driver: young males with a history of binge drinking.

Curbing the problem could save countless lives, the CDC researchers said, since "alcohol-impaired driving crashes have accounted for about one third of all U.S. crash fatalities in the past two decades."

One expert agreed. Binge drinking is rampant among the young, said Dr. Scott Krakower, who specializes in alcohol abuse issues.

"Individuals should not be afraid to seek help if they have a drinking problem," he said. "Bottom line: if one is drinking, they should never drive a motor vehicle. They are putting innocent lives at risk."

In the new study, a team led by CDC investigator Amy Jewett looked at 2012 data from an annual federal government survey. They found that "an estimated 4.2 million adults reported at least one alcohol-impaired driving episode in the preceding 30 days, resulting in an estimated 121 million episodes [per year]."

Rates varied widely between states, and were often tied to a state's drunk-driving laws, the CDC said. The Midwest fared the worst in terms of drunk driving, but that's no surprise, the team said, because "persons living in the Midwest have consistently reported higher alcohol-impaired driving rates than those living in other regions."

The profile of the "typical" drunk driver probably won't surprise many, either -- a binge-drinking young male. According to the study, men aged 21 to 34 made up a third of all drunk driving episodes, while men overall made up 80 percent of impaired drivers.

"Binge drinking is extremely problematic amongst young adults and the college-age population, and is a leading factor in alcohol-impaired driving," added Krakower, who is assistant unit chief in psychiatry at Zucker Hillside Hospital in Glen Oaks, N.Y.

"In 2013, 39 percent of college students reported binge drinking in the past month," he said. "Research has also shown that underage drinking may progress onward to a serious alcohol problem in adults."

Adding to the on-the-road danger is the fact that people who say they sometimes don't wear a seat belt were also three times more likely to drive drunk than adults who habitually strap themselves in, the CDC researchers said.

All of these numbers can be reduced, however. According to Jewett's team, drunk driving fatalities can fall if states get tough on the issue -- enforcing breath-alcohol laws, upping taxes on booze, cracking down on underage drinking, expanding roadside "sobriety checkpoints," and requiring ignition interlocks (in-car breathalyzers) for people with prior drunk-driving convictions.

Parents can also do their part, Krakower added, since problem drinking behaviors often start at an early age.

"Parental influence over adolescent drinking behaviors has been shown to be a leading contributing factor to this," he said. "It is important for parents to set strict rules against drinking."

The study was published Aug. 7 in the CDC journal Morbidity and Mortality Weekly Report.