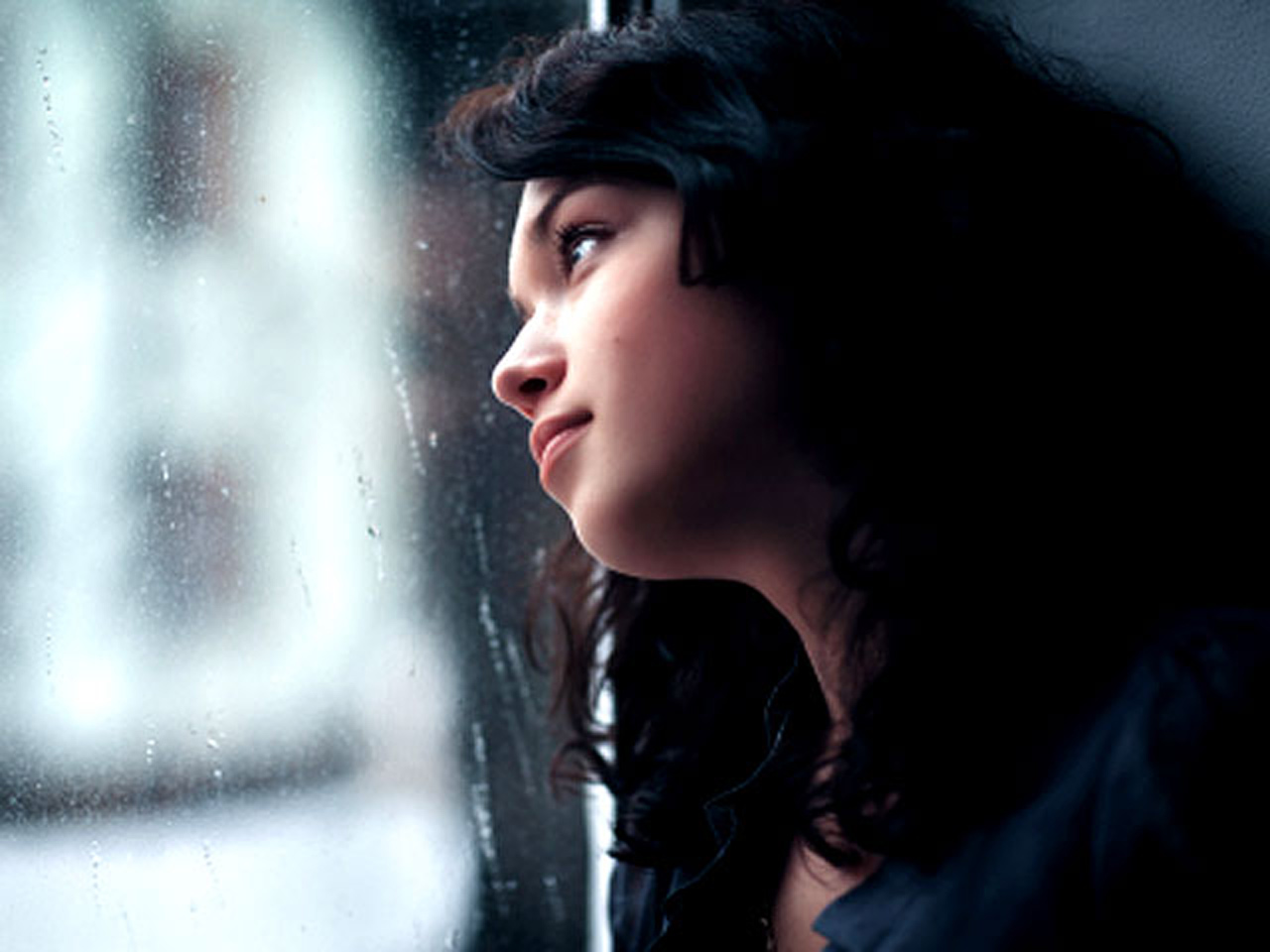 Millennials are more stressed than any other current living generation, according to a new survey conducted by the American Psychological Association and Harris Interactive.

Overall, millennials -- defined by coordinators as anyone between the ages of 18 to 33 -- reported that they had a stress level of 5.4 out of 10. The researchers generally considered a stress level of 3.6 to be healthy. The numbers are also surprising because overall stress has declined across the country from 5.2 out of 10 in 2011 to 4.9 in 2012.

Thirty-nine percent of millennials said they were more stressed since last year, compared to 35 percent of all survey takers. In comparison, only 29 percent of those 67 or older said they increased their stress.

"Millennials are growing up at a tough time. They were sheltered in many ways, with a lot of high expectations for what they should achieve. Individual failure is difficult to accept when confronted with a sense you're an important person and expected to achieve. Even though, in most instances, it's not their fault -- the economy collapsed just as many of them were getting out of college and coming of age -- that does lead to a greater sense of stress," Mike Hais, a market researcher and co-author of two books on millennials including including 2011's "Millennial Momentum," told USA Today.

"When people receive professional help to manage stress and make healthy behavior changes they do better at achieving their health goals," APA CEO Norman B. Anderson said in a press release. "Unfortunately, our country's health system often neglects psychological and behavioral factors that are essential to managing stress and chronic diseases. In order for our nation to get healthier, lower the rates of chronic illnesses, and lower health care costs, we need to improve how we view and treat stress and unhealthy behaviors that are contributing to the high incidence of disease in the U.S."

For everyone of all ages, the most common source of stress was money (69 percent), work (65 percent), the economy (61 percent) and relationships (56 percent).Work, money and job stability were biggest culprits behind anxiety for the 18 to 47 crowd while personal or familial health caused anxiety in those 48 and older.

Millennials in particular said work (76 percent), money (73 percent) and relationships (59 percent) stressed them out most. The Los Angeles Times pointed out that millennials might feel stressed overall because their unemployment rate is 13.1 percent, compared to the overall nationwide average of 7.8 percent.