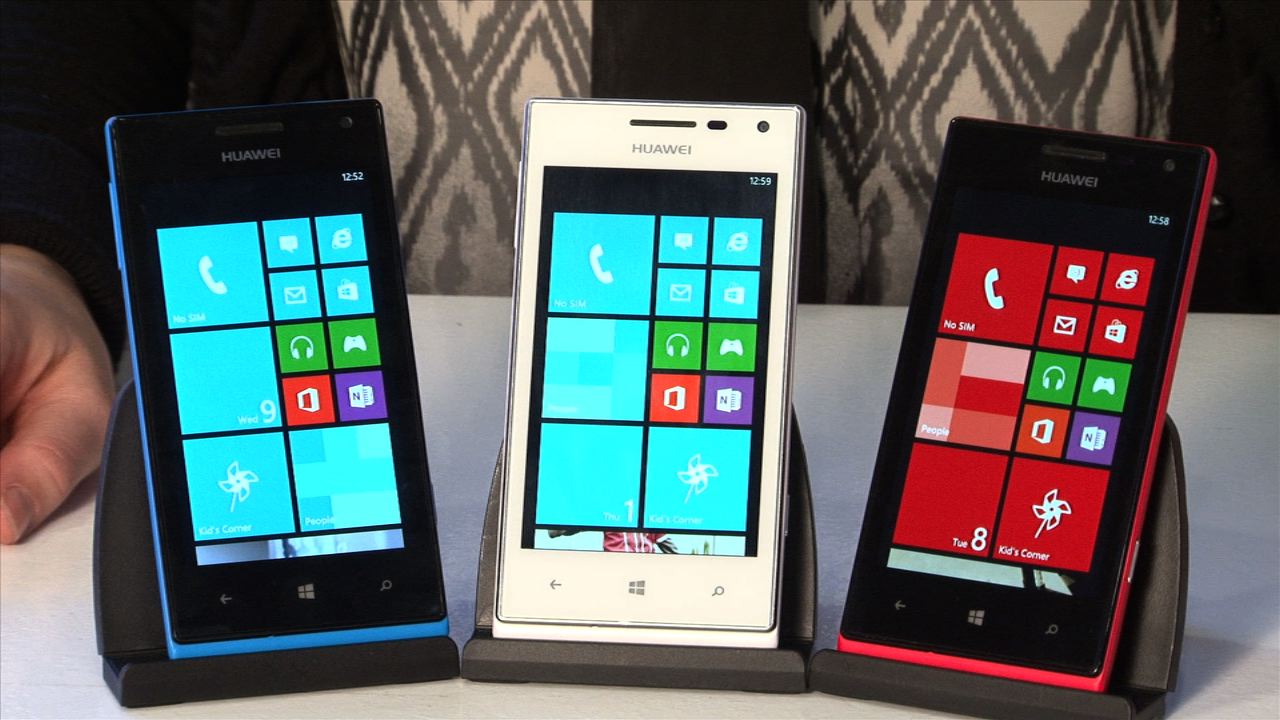 Get ready for a wave of inexpensive Windows 8-based tablets and smartphones. Microsoft (MSFT) has decided to give away its latest operating system to gain a foothold in the mobile market. And that means a wider variety of less expensive (and possibly more innovative) devices for everyone.

Last week, Microsoft announced a new edition of Windows, called Windows 8.1 with Bing, which will be available exclusively to hardware manufacturers. It's essentially the same as the Windows 8.1 available to manufacturers and consumers today. It includes the recent Windows 8.1 Update, for example.

But it has a a few subtle differences. It appears to be optimized for a "small footprint." According to Microsoft, it's designed for devices with only 1GB of memory and 16GB of storage. And critically, manufacturers must leave it configured with Bing as the default search engine. Microsoft is quick to point out, of course, that end users are free to change the search engine.

Most important: Microsoft is making Windows 8.1 with Bing available for free to hardware manufacturers, as long as it's installed on Windows Phones and tablets that have screens smaller than 9 inches.

If that strategy sounds familiar, it's because this is exactly the way Google (GOOG) became so big in mobile devices -- by giving away its Chrome and Android operating systems. The only difference for Microsoft is that it's doing so only for smaller devices, not for every device like Google does.

Says Microsoft: "The end result is that more people -- across consumer and commercial -- will have access to an even broader selection of new devices with all the awesomeness that Windows 8.1 provides, and get Office too, all at a really affordable price. Additionally, as reach expands, the opportunity for developers and their apps also increases."

Clearly, Microsoft is hoping to expand its footprint in mobile any way it can to encourage the growth of the sluggish Windows 8 app market. Without apps, Windows 8 is unlikely to gain the prominence of Android or Apple's (AAPL) iOS on mobile devices.

In addition to releasing a free version of Windows, Microsoft says some tablets will also come with a one-year subscription to cloud-based Office 365, but it hasn't been clear about the distinction between products that will ship with or without Office.

All this is good news for consumers, because it should kick off a storm of less expensive Windows 8-based mobile devices. The first ones should arrive later this summer at tech shows like Taipei's Computex.