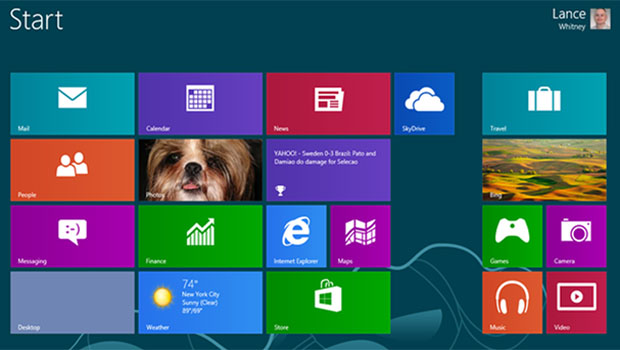 Microsoft is planning to reveal its successor to Windows 8 -- known as "Windows 9," if the company continues its naming scheme -- at the end of next month, according to a new report.

The purported date of the press event is Sept. 30, The Verge reports, citing anonymous sources that were familiar with the company's plans. This follows last week's report from ZDNET that Microsoft was planning a preview of the newest version of Windows at the end of September or October.

According to ZDNET, if the leaks are to be believed, the newest version of the operating system -- code named "Threshold" -- is expected to have a "Mini-Start" menu, virtual desktops, and the elimination of the Charms bar feature, which has been unsuccessful with users since debuting with Windows 8. It may also include Microsoft's virtual assistant Cortana for the desktop.

With the newest edition of its operating system, Microsoft may be trying to persuade users of Windows XP, Windows 7 -- and even Windows Vista -- to upgrade to Windows Threshold. In April, technical support for Windows XP was discontinued after 12 years, leaving many consumers with two options: continue to use the outdated OS or upgrade to the newest version. In addition, the company announced that Jan. 13, 2015 would be the end of "mainstream support" for Windows 7.

Windows 8 has been unpopular with consumers since its launch in 2012. The Metro interface may have been a sticking point for many. Better used on a tablet than desktop, consumers were leery about learning an entirely new interface. The price to upgrade to a touch-enabled desktop proved to be another another downside for consumers.

Spacewalk chips away at backlog of station tasks