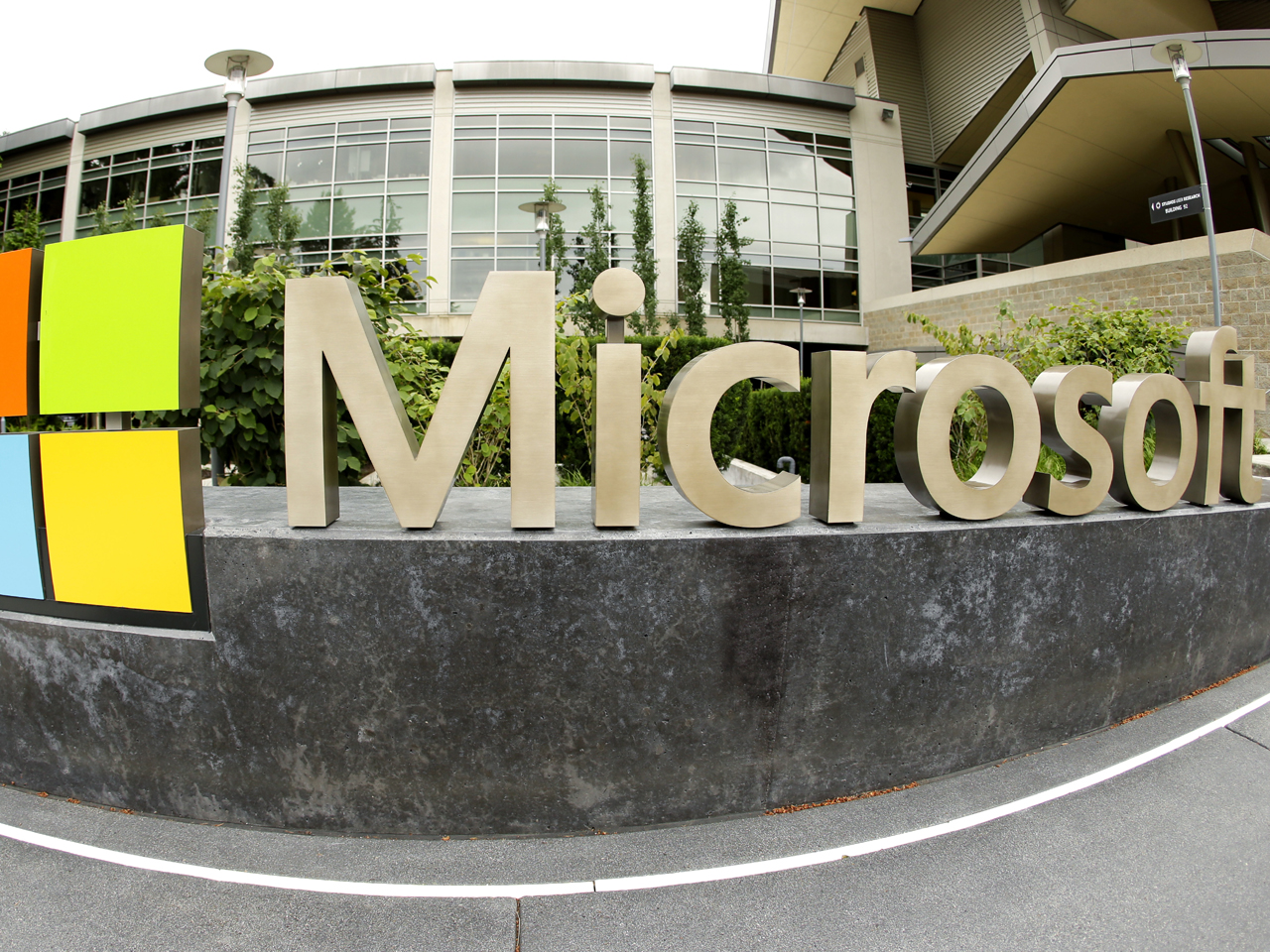 Skipping the number 9, Microsoft said Tuesday it is updating its operating system from Windows 8 to Windows 10. Details were announced at a press-only event in San Francisco.

"Windows 10 will run on the broadest amount of devices. A tailored experience for each device," said Terry Myerson, Microsoft VP of operating systems, CNET reported. He said it would work on screens ranging from 4-inch smartphones to 80-inch wall-sized monitors.

The new operating system is meant to serve consumers on all their devices. For business enterprise clients, Myerson noted that "Windows 10 will be compatible with all the traditional management systems used today."

Windows 8, designed for touch screens or keyboards, was not nearly as popular as Windows 7, which was designed for a screen with a keyboard and a mouse. As reported by CNET, Joe Belfiore, Microsoft's Corporate Vice President for Operating Systems, said, "We want all these Windows 7 users to have the sentiment that yesterday they were driving a first-generation Prius, and now with Windows 10 it's like we got them a Tesla."

The goal with Windows 10, Belfiore stressed, is to "find UI (User Interface) approaches that use the same mouse and keyboard experience evolving from Windows 7 so the touch users get something natural."

Microsoft is also refreshing some geeky features, like the command prompt. For example, for the first time, "control v" will allow you to paste text into the command window.

Enthusiasts can look at this early build and provide the company feedback starting tomorrow through a new program, the Windows Insider Program. As reported by CNET, "We believe that, together with the feedback you provide us, we can build a product that all of our customers will love," Myerson said. "It will be our most open collaborate OS projects ever."

Windows 10 is slated to ship some time after Microsoft's Build conference in April 2015.