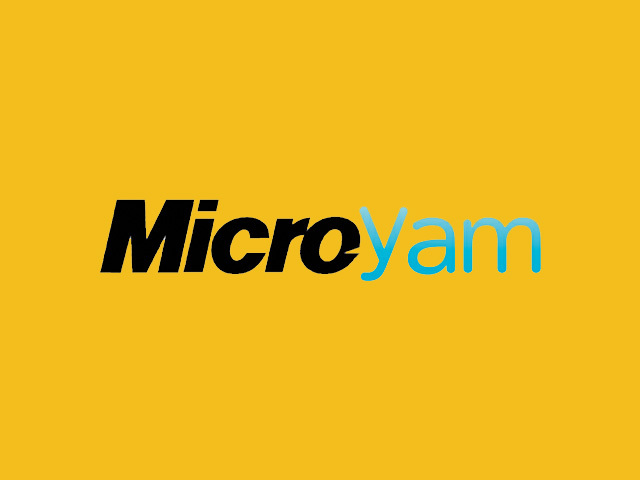 (MoneyWatch) Microsoft (MSFT) has agreed to acquire enterprise social networking company Yammer for $1.2 billion, according to a report in the Wall Street Journal. The move extends Microsoft's reach into corporate information technology and lets it compete more thoroughly against Google (GOOG) by bolstering its cloud computing offerings.

Yammer is one of a group of start-ups that has targeted so-called enterprise social networking, like a combination of Twitter and Facebook aimed at private use by companies. Such technology allows employees to keep abreast of each other's activities, which should promote collaboration and innovation. The only company in this space with an even higher profile is Jive Software, which had $77.3 million in revenue during 2011 and a net loss of $50.8 million.

Yammer raised an $85 million round of funding last quarter, bringing its total to $142 million since 2009. That set an estimated valuation of $500 million to $600 million, so those recent investors will roughly double their money.

[Update: According to information that MoneyWatch received from private company financial analyst firm PrivCo, Yammer's estimated revenue in 2010 was $10 million and $30 million in 2011, which means a year-over-year growth of 200 percent. That would make the deal worth 40 times its 2011 revenue.]

The company claimed 5 million corporate users in the first quarter of 2012 and penetration into more than 85 percent of the Fortune 500. Although the bulk of these users are unpaid, Yammer uses an interesting monetization model.

It allows people within a company to set up a private social network for free. But a company must pay for administrative control over employee use. By encouraging free use, Yammer hoped to create a grassroots movement in companies, build a dependency of usefulness, and eventually encourage revenue streams using a number of pricing models.

One of the company's strategic strengths has been its decision to create an open application programming interface, or API. That allows others to create additional and extensions, like integration into SAP's popular ERP software for running large organizations. In April it announced integration with Microsoft Dynamics, the software giant's customer relationship management platform.

The acquisition adds some important capabilities to Microsoft's software portfolio. The company already has a major collaboration platform in its SharePoint product, but many companies don't make thorough use of it. Yammer gives Microsoft a way to build collaboration and communication and extend its reach. Microsoft could then add administrative and other features to its existing software packages.

Yammer also brings Microsoft some important competitive advantages in cloud computing. It could help extend the capabilities of the cloud versions of Microsoft Office and make its offerings more attractive to companies that otherwise might consider Google's cloud applications and its Google+ social network.

The acquisition could help improve the lot of social network and Internet companies, which have felt a sting in the investment market since the problems of the Facebook (FB) IPO.