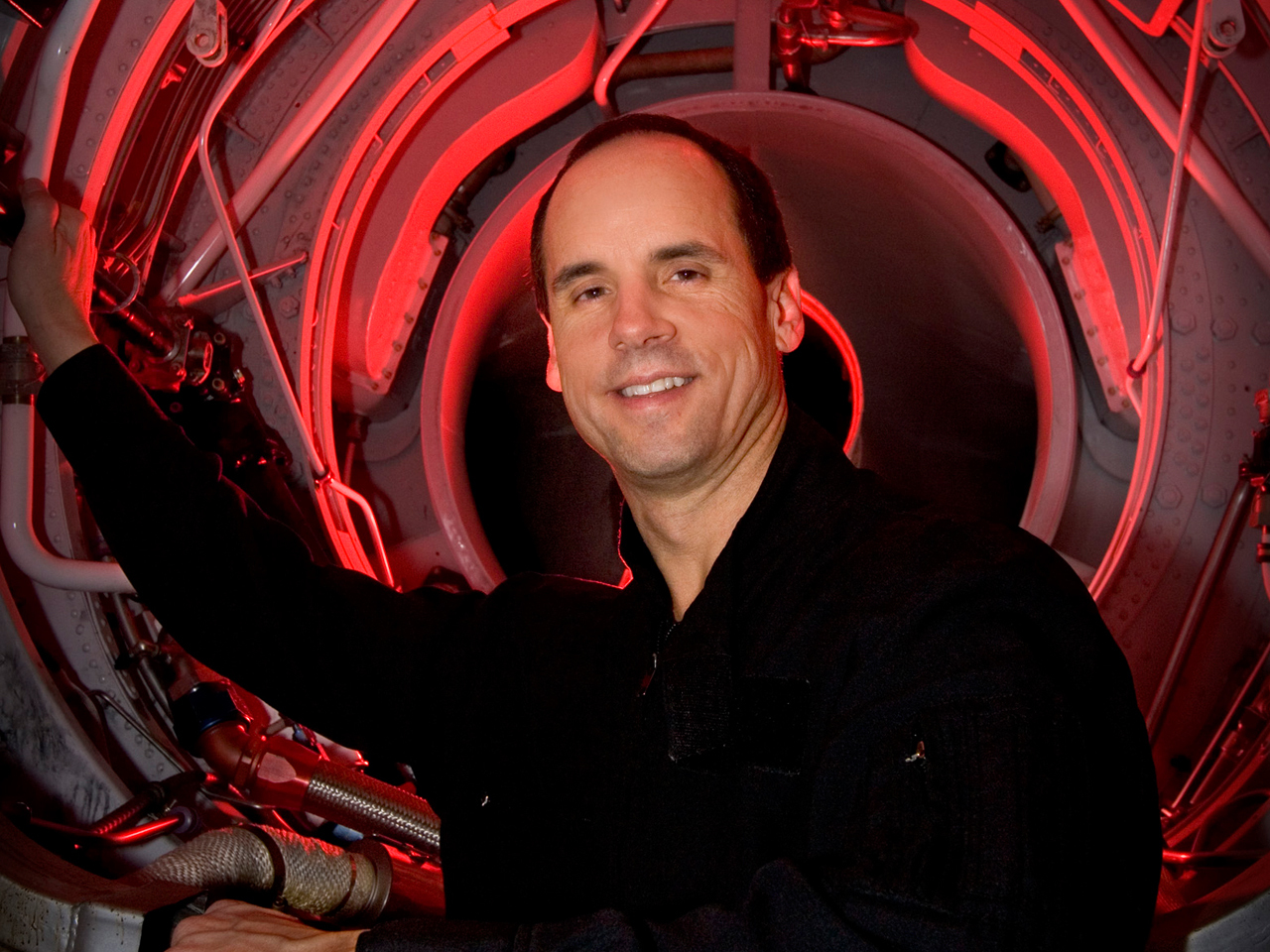 BOISE, Idaho - Steve Appleton, the chief executive and chairman of Micron, died Friday morning in a small, experimental fixed-wing plane crash, the company said. He was 51.

Micron spokesman Dan Francisco confirmed Appleton's death in a release, and trading in Micron stocks (MU) has been halted.

Appleton, a professional stunt plane pilot and former motocross racer, was the only one in the plane when it crashed at the Boise airport.

Micron Technology Inc. is one of the world's leading providers of advanced semiconductor solutions. Through its worldwide operations, Micron manufactures and markets a full range of DRAM, NAND and NOR flash memory.

Ada County dispatch received reports of a small plane that was on fire before it landed. Airport spokeswoman Patti Miller said the airplane is a fixed wing single engine Lancair.

In a prepared statement, Micron's board of directors said, "Steve's passion and energy left an indelible mark on Micron, the Idaho community and the technology industry at large."

Micron shares were up 23 cents at $7.95 Friday before trading was halted in the early afternoon for the announcement. The company's shares have traded between $3.97 and $11.95 over the past year.

It's not the first time Appleton has been in a small plane crash, and questions have been raised in the past about whether the head of a large corporation should be engaging in that hobby. On July 8, 2004, Appleton sustained a punctured lung, head injuries, ruptured disk and broken bones after his stunt plane crashed in the desert east of Boise.

Appleton didn't immediately reveal the severity of injuries he sustained in that crash, and in 2006 a corporate governance expert began questioning disclosures about the crash.

"It's not prescribed in rule or law, but you need to communicate so people have a fair understanding to make an investor decision, and that decision is to buy, sell or hold," Hank Boerner, managing director of New York-based Rowen & Blewett, told The Idaho Statesman.