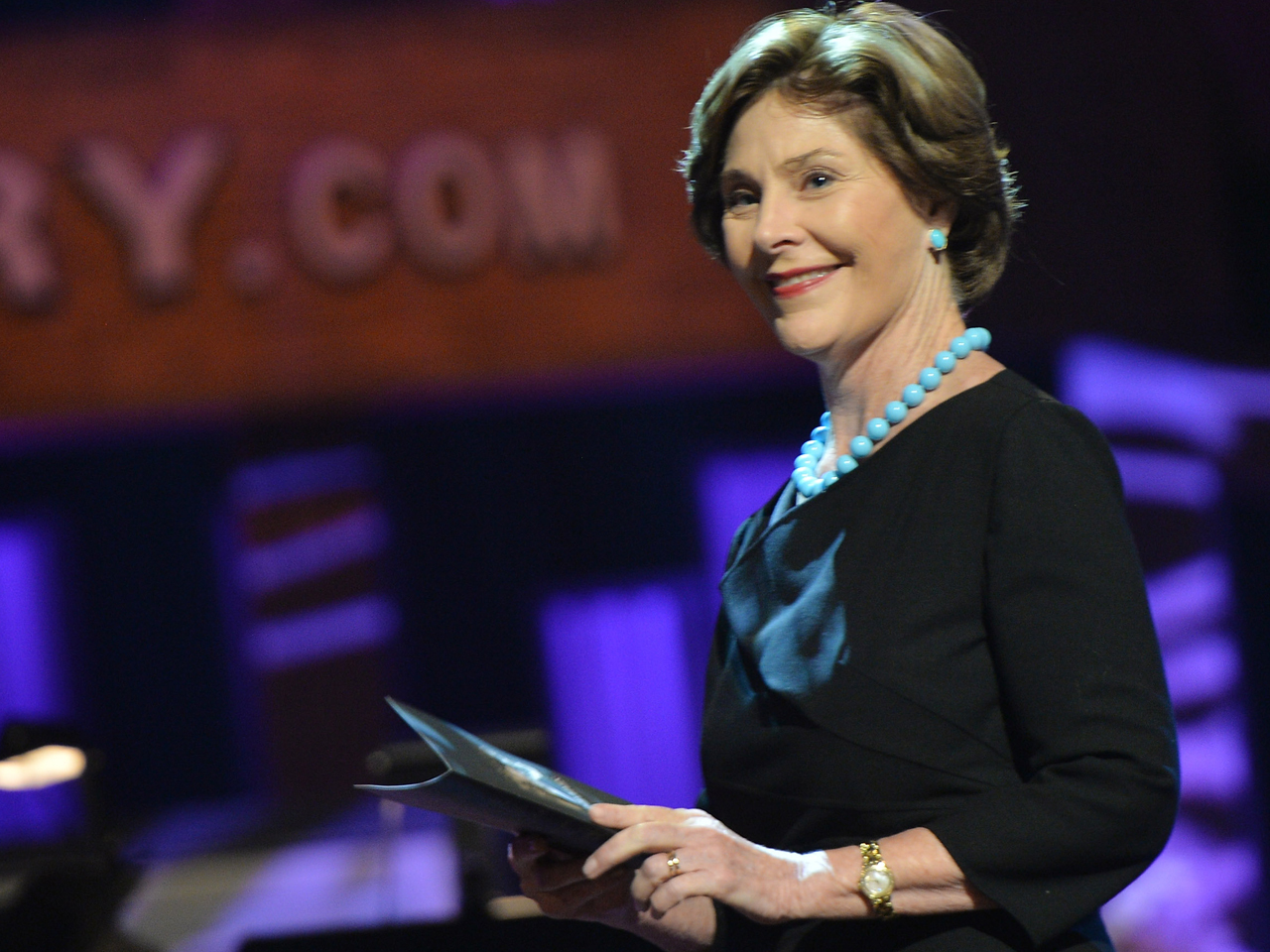 President Obama and his family travel to Tanzania on Monday for the third and final stop in their three-country trip through Africa. There, first lady Michelle Obama is scheduled to participate in a First Ladies Summit hosted by former first lady Laura Bush. Deputy National Security Adviser Ben Rhodes described the event as "an important forum that lifts up the role of women in Africa."

Although nothing of the sort is currently scheduled, Rhodes did not rule out the possibility that President Obama and former President George W. Bush would also make a joint appearance. "I think that's still being worked through," he said. "There may be something. We'll keep you updated."

On its website, the George W. Bush Institute said the summit the two First Ladies are expected to attend "emphasizes effective investments in women that lead to greater stability and prosperity in countries. Investing in Women: Strengthening Africa highlights the critical role First Ladies play as advocates for women and girls, spotlights success stories and best practices, and discusses public-private partnerships that lead to sustainable results."

Rhodes said the fact that the Bushes and the Obamas are in Africa at the same time demonstrates "the bipartisan support for Africa that exists in the United States."

"It's a very welcome symbol that they can both be there at the same time," he said. "We think it sends a very positive message that both political parties in the United States share a commitment to this continent."

Despite a bevy of political disagreements on other issues, President Obama and former President Bush have frequently found common cause in their approach to Africa. Mr. Obama has praised and continued Bush's work on AIDS relief, particularly the President's Emergency Plan for AIDS Relief (PEPFAR), a program begun under Bush that has been credited with saving millions of lives across Africa.