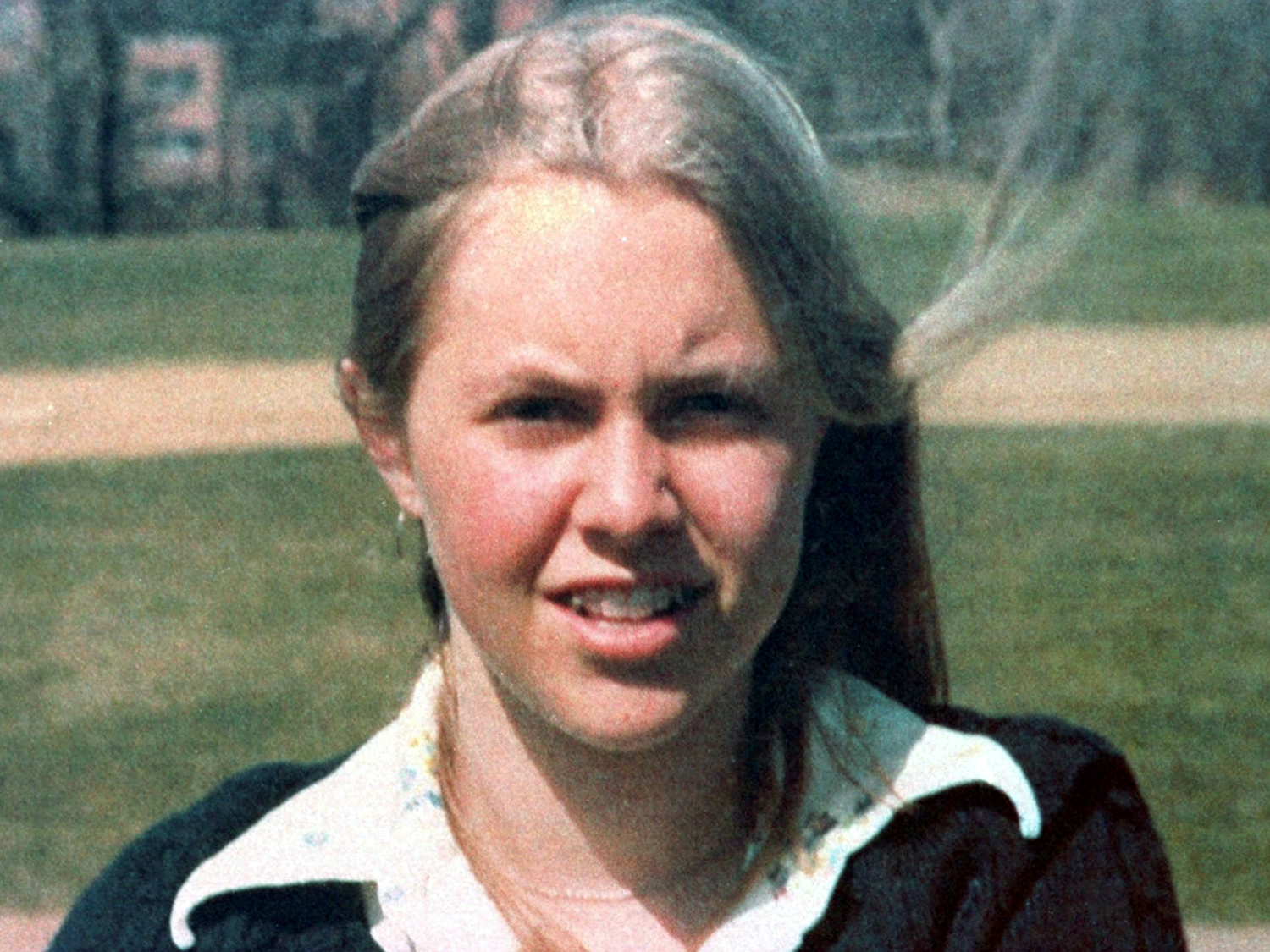 GREENWICH, Conn. -- Michael Skakel was railroaded in the infamous 1975 murder of his neighbor Martha Moxley in their affluent Connecticut town, his cousin Robert F. Kennedy, Jr. argues in a new book.

Kennedy argues Skakel is innocent, and his book implicates other people he says could have bludgeoned the teenage girl to death with a golf club on Oct. 30 of that year.

WATCH: "48 Hours:" The Ghosts of Greenwich

Skakel, 55, a nephew of Robert F. Kennedy's widow, Ethel, was convicted in 2002 of killing Moxley in Greenwich when they were both 15. He was sentenced to 20 years to life in prison, but a judge in 2013 ordered a new trial after finding that a defense attorney failed to adequately represent Skakel.

A ruling is expected later this year from the state Supreme Court on a request by prosecutors to reinstate the murder conviction. Skakel is free on bail.

In the book released last week, "Framed: Why Michael Skakel Spent over a Decade in Prison for a Murder He Didn't Commit," Kennedy makes a case that it was two visitors from New York City who killed the girl. The two men have never been charged.

Kennedy spoke in 2003 to "48 Hours," describing what he believes are the alternate suspects. After he wrote an Atlantic Monthly article making the case for his cousin's innocence that year, he said he received hundreds of letters about the case. One of them, he said, urged him to get in touch with a former classmate of his cousin who the writer said had information about the murder.

The classmate was Tony Bryant, the cousin of basketball star, Kobe Bryant, "48 Hours" reported. Tony Bryant would later tell Kennedy that two of his childhood friends who came to Greenwich with him from the Bronx boasted about committing the murder.

"They went up to Greenwich on several occasions with Tony. One of them ... became obsessed with Martha Moxley," Kennedy said Tony Bryant told him.

Bryant said that on the night of the murder, Kennedy told "48 Hours," the friends picked up a golf club from the Skakel yard and said they were going to go out and get a girl "caveman style." Bryant, according to Kennedy, said he believed they were talking about Martha Moxley.

Bryant also told the story in 2003 in a videotaped interview with the Skakel defense team's private investigator.

Kennedy said his cousin has an alibi that proves he was across town on the night of the murder. He told "48 Hours" he was "utterly convinced [Skakel] did not do the crime."

Prosecutors and the family of the victim, however, say the claims at the heart of Kennedy's book already have been aired in court. In a statement, Connecticut's Division of Criminal Justice said the book is "inflammatory and baseless."

Connecticut state authorities said much of the same information pointed to by Kennedy, including the claim that Moxley was killed by the two out-of-towners, had been brought out in court by a Skakel attorney's cross-examination of witnesses.

"It is important for the public to know that these very same allegations have been thoroughly vetted in legal proceedings and found to be baseless," the criminal division said. "Mr. Kennedy has no legitimate basis upon which to question the jury's verdict."