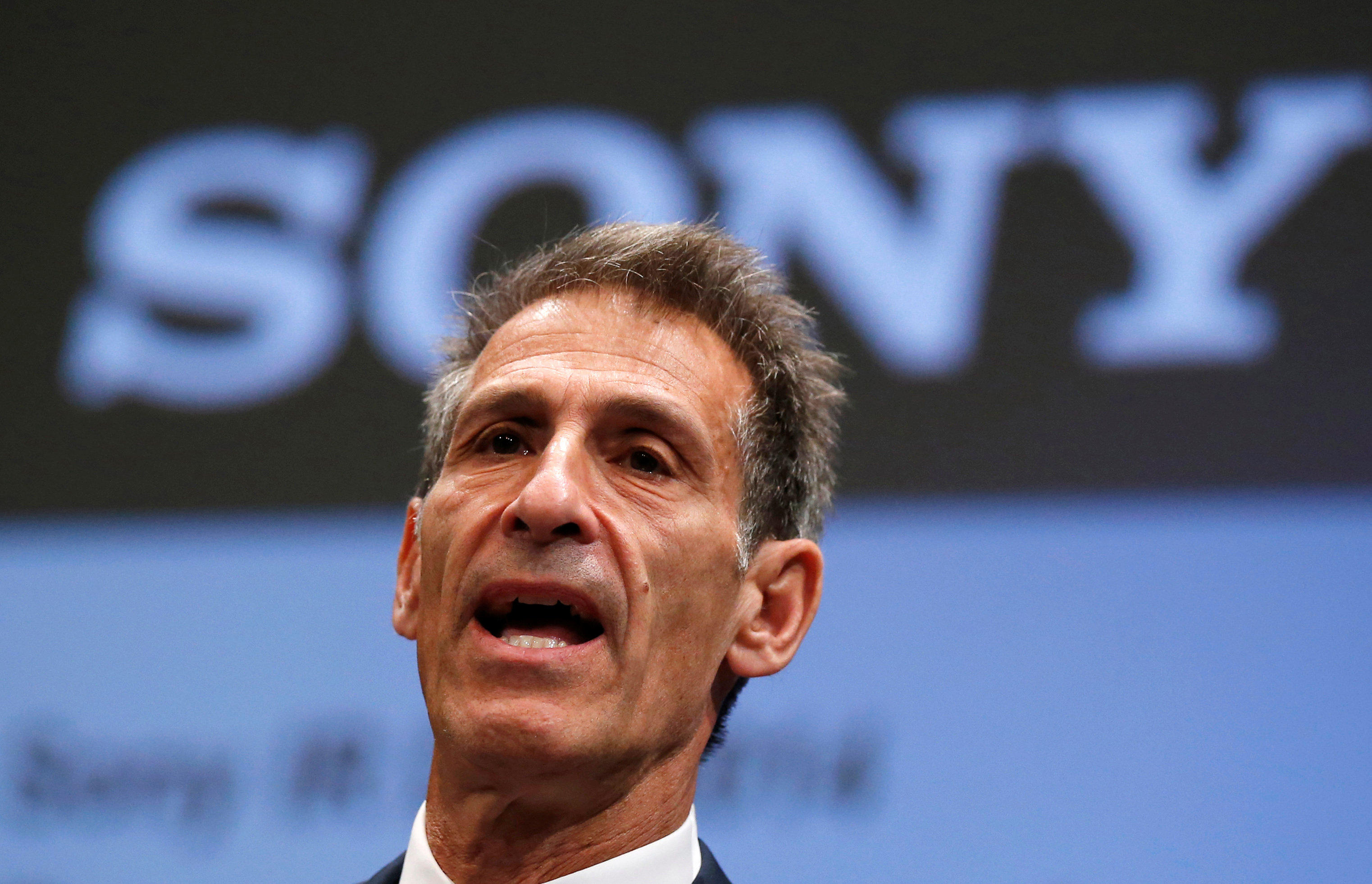 LOS ANGELES -- Two years after guiding the company through an unprecedented email hack, Sony Entertainment CEO Michael Lynton is leaving the company to become the chairman of the board for Snap Inc., the company behind Snapchat.

Sony said Friday that Lynton, a 13-year Sony veteran who led both the music and entertainment group, will stay on for six months to ensure a smooth transition as Sony Corp. President and CEO Kazuo Hirai looks for a replacement.

In a statement, Lynton said he had been involved with Snapchat since its early days and is choosing to focus on that company given its recent growth.

Sony Pictures Entertainment and its various film divisions have been struggling of late at the box office with underwhelming performances from higher budget fare such as “Ghostbusters,” ‘’Inferno” and “Billy Lynn’s Long Halftime Walk.”

Lynton’s highest-profile moments during his tenure came in the aftermath of the devastating November 2014 hack involving the leak of proprietary information, employee Social Security numbers and embarrassing emails from top executives such as Sony Pictures Entertainment co-chair Amy Pascal.

Five Sony-produced movies, including the unreleased “Annie,” appeared on file-sharing websites. The hack hindered Sony’s business operations, including the release of the James Franco and Seth Rogen film “The Interview,” and led to the departure of Pascal only three months later.

“The whole series of events, not just for myself, but for everybody in the company, had so many twists and turns to it that every time you thought you were going down a path, every time people thought we got this in hand, the next thing you knew we’d have another threatening email come through two days later or another series of events,” Lynton told The Associated Press at the time.