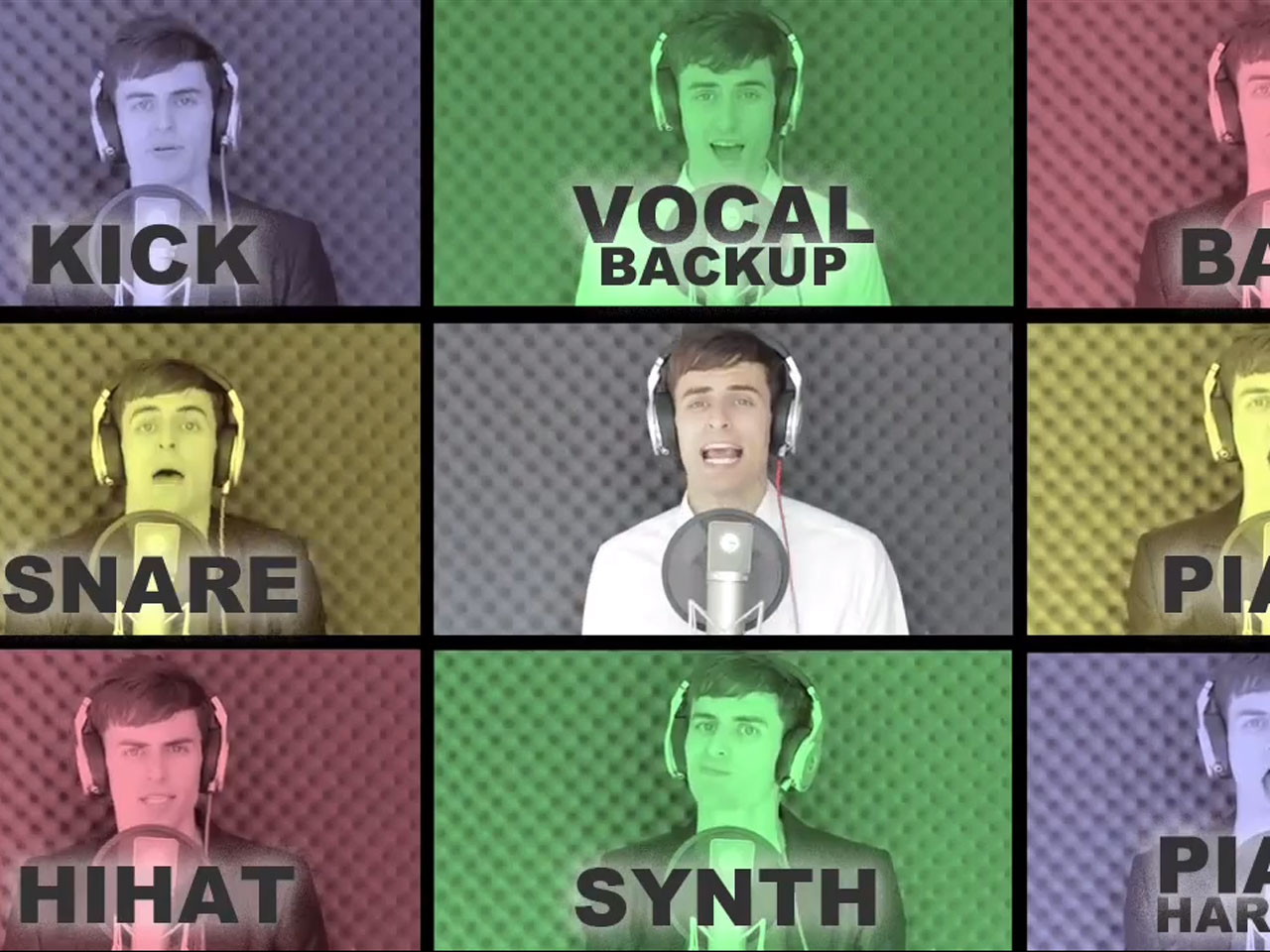 (CBS) - It's been almost two years, guys. June 25th is the anniversary of day we lost the King of Pop. Expect to see tributes to Michael Jackson to roll in all weekend. But it's going to be hard to top this a capella version of "P.Y.T. (Pretty Young Thing)" Thirteen-party harmony, performed by the one and only Mike Tompkins.

Pretty rocking, right? The only complaint to make is that he stops at one track. I'm guessing I'm not the only one who would listen to the whole "Thriller" album a capella.

The handsome and talented Mike Tompkins has a ton of great songs on his YouTube channel. (Personal fave: Katy Perry's "Firework.") Check out his website HERE. And look for his version of P.Y.T. on iTunes.