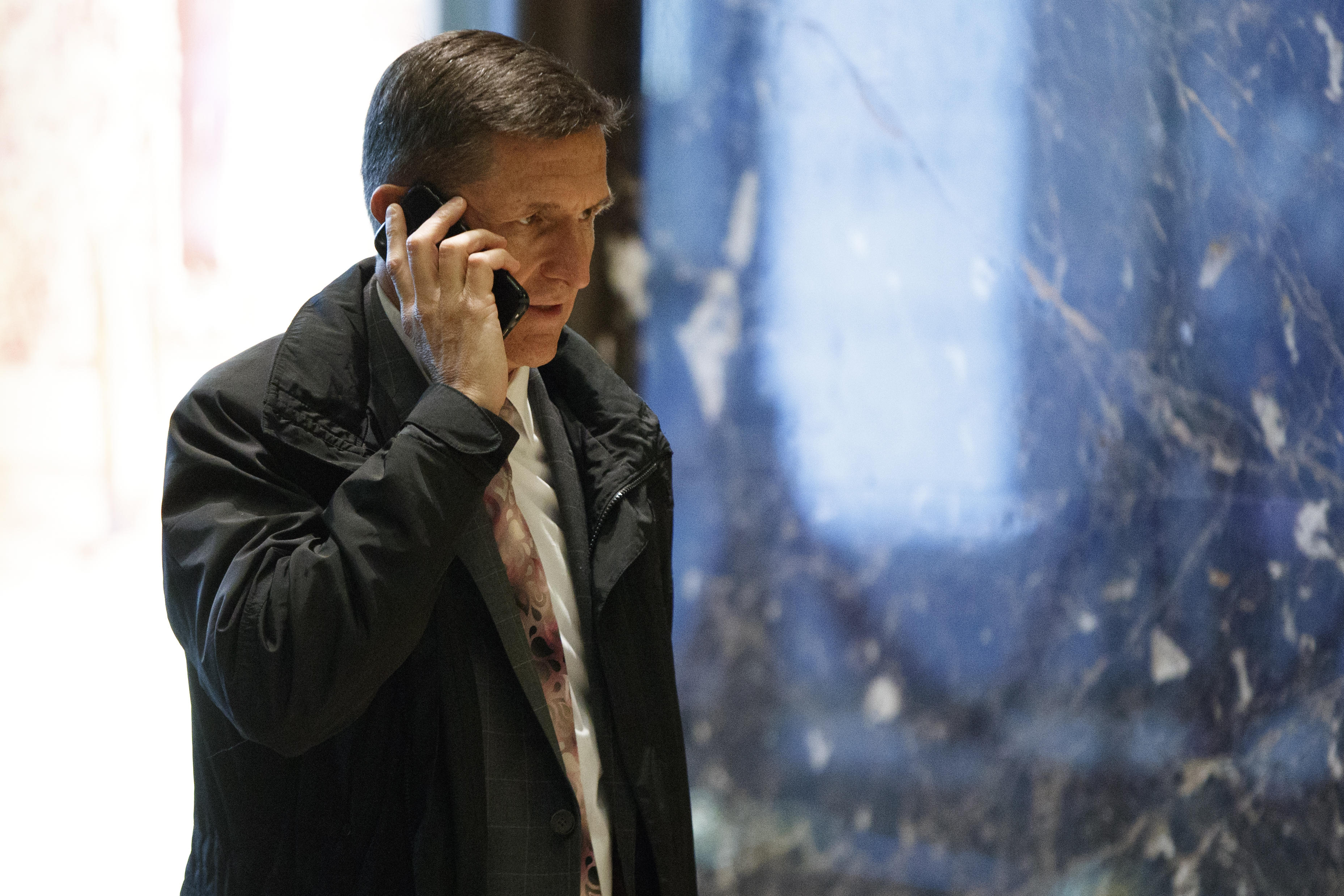 A top member of President Trump’s national security team is under investigation for his contact with Russia. CBS News has learned investigators are looking into at least phone call in December between National Security Adviser Michael Flynn and Russia’s ambassador to the United States, Sergey Kislyak.

Flynn has acknowledged having contacts with top Russian officials. But over the last several weeks, investigators have been taking a closer look at his calls to the Russian ambassador in Washington.

Sources said so far, they have found no evidence of wrongdoing. The Trump administration has denied any knowledge of the investigation or any basis for it. The White House also said that the president has not given any indication that he would stop an investigation from moving forward, reports CBS News correspondent Jeff Pegues.

But the scope of the investigation into associates of the Trump campaign appears to be expanding.

“We’ll be conducting our own investigation, just as the Senate will, and we’re determined to follow the facts wherever they lead,” said Adam Schiff, the top Democrat on the House Intelligence Committee.

The call came on December 29th, the same day the Obama administration expelled dozens of Russian diplomats and announced sanctions in response to the wave of cyberattacks during the presidential election.

“During the transition, I asked General Flynn that -- whether or not there were any other conversations beyond the ambassador, and he said no,” White House Press Secretary Sean Spicer said on Monday.

Spicer said that the call between Flynn and the Russian ambassador covered four topics.

When asked for a response, a spokesman for the Russian embassy said, “the embassy does not comment on multiple contacts, which are carried out on a daily basis with local interlocutors.”