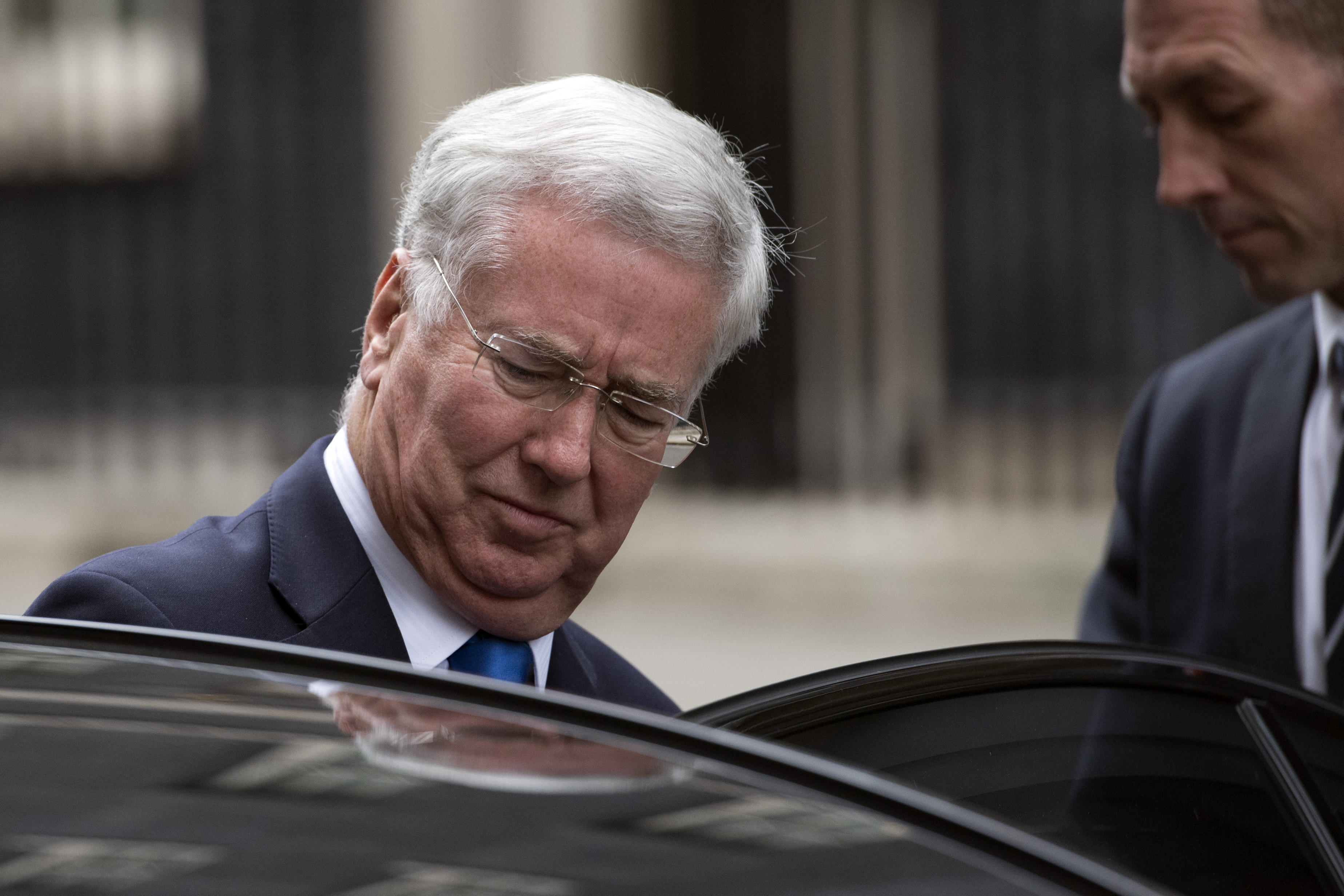 LONDON -- A political sex-harassment scandal in Britain that has claimed one Cabinet minister looked set to spread Thursday, with a senior politician warning that the world of politics must clear out an "Augean stable" of wrongdoing.

Conservative Prime Minister Theresa May was force to replace Defense Secretary Michael Fallon, who resigned late Wednesday saying his past behavior "may have fallen below the high standards" expected.

May promoted Gavin Williamson, the Conservatives' chief whip, to the defense job.

Fallon apologized after a newspaper reported that he had repeatedly touched a journalist's knee at a function in 2002. Reports suggested that more allegations about Fallon might emerge. He gave no details in his resignation statement, but said behavior that was considered acceptable 10 or 15 years ago wasn't acceptable now.

May has also ordered an investigation into claims another senior minister, Damian Green, made inappropriate advances to a Conservative activist. Meanwhile, the opposition Labour Party is investigating claims by a young activist that the party discouraged her from reporting that she was raped at a Labour conference in 2011, when she was 19.

The prime minister has summoned party leaders to a meeting next week to discuss how to deal with the problem.

A growing list of sex-harassment claims against British politicians has emerged since the scandal around movie mogul Harvey Weinstein emboldened people in many industries to speak up about improper behavior by powerful individuals who control their future job prospects.

Scottish Conservative leader Ruth Davidson said late Wednesday that politicians would "need some pretty big shovels for the Augean stable" that must be cleared.

She said that just because Britain has a female prime minister and several women as party leaders "doesn't mean that sexism and misogyny are somehow resigned to the dustbin of history when it comes to politics."

"The house clearing that is about to happen needs to happen and we can never go back to where we were before," she said.