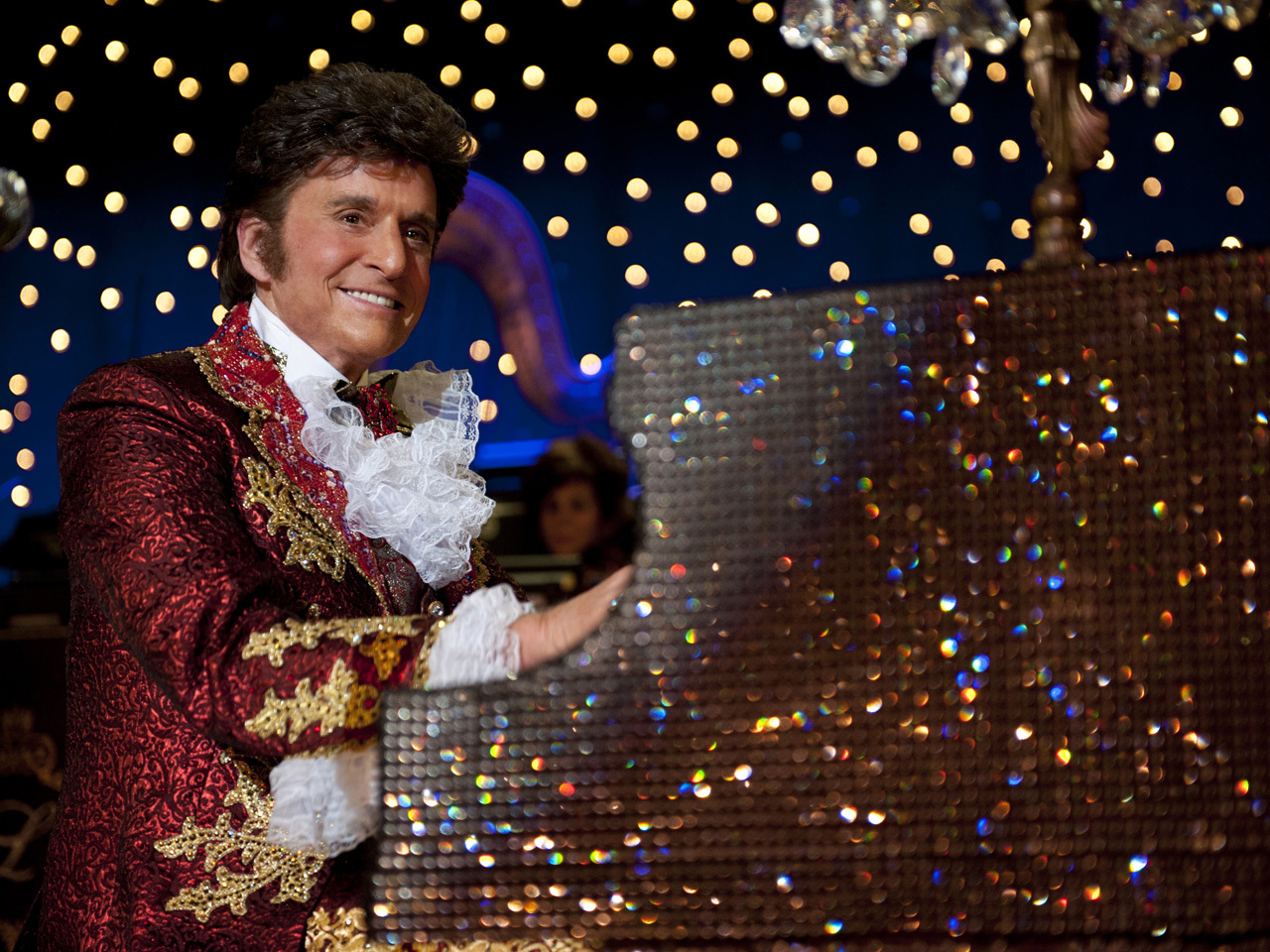 Liberace has bedazzled once again.

HBO's Liberace biopic "Behind the Candelabra" scored an impressive 2.4 million viewers in its first Sunday night airing -- breaking records for the network.

The Steven Soderbergh project was the most-watched HBO Film title in almost a decade (since 2004's "Something the Lord Made"), earning a total of 3.5 million viewers for its first two back-to-back showings.

"Candelabra" stars Michael Douglas as the legendary Vegas showman and Matt Damon as his much young lover Scott Thorson, whose memoir of their dramatic five-year relationship was the basis for the TV movie.

The high ratings are considered especially impressive given the Memorial Day weekend airing, which tends to be a slow time for TV.

Tell us: Did you watch "Behind the Candelabra?"

Ozzy Osbourne is retiring from touring, saying he's "not physically capable"
Thanks for reading CBS NEWS.
Create your free account or log in
for more features.
View CBS News In
CBS News App Open
Chrome Safari Continue
Be the first to know
Get browser notifications for breaking news, live events, and exclusive reporting.