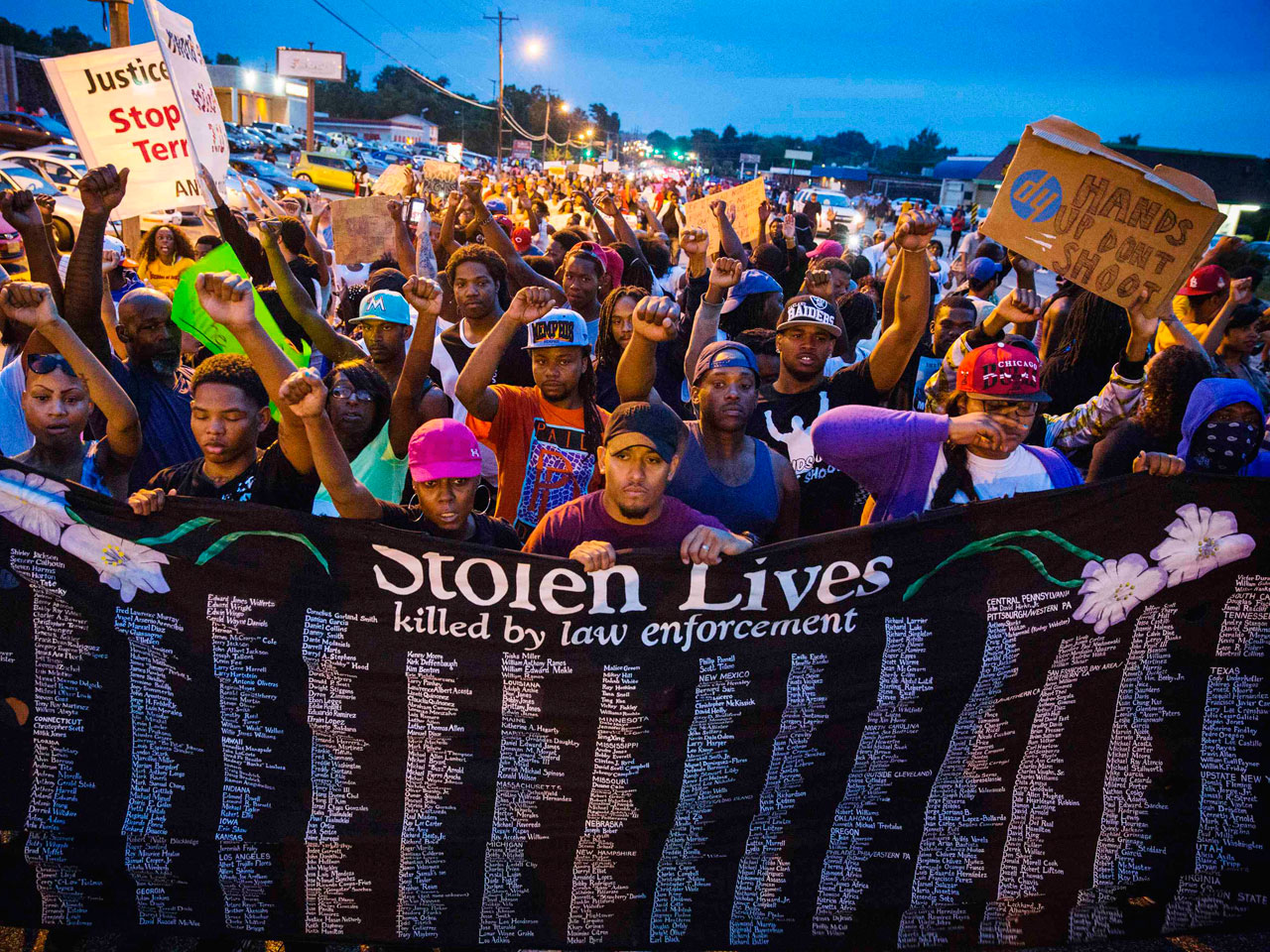 Clashes between demonstrators and police have led Missouri Gov. Jay Nixon to extend the curfew imposed under his declared state of emergency in the St. Louis suburb of Ferguson through Sunday night and into Monday morning, officials said.

Protesters have repeatedly taken to the streets upset over the shooting of Michael Brown, an unarmed black teen gunned down by a white police officer.

According to authorities, the purpose of the curfew is to protect the residents of Ferguson, but many residents said Saturday they had no intention of obeying the orders of the governor, reports CBS affiliate KMOV in St. Louis.

Saturday night, many people defied the curfew, and police used tear gas and smoke bombs to push back crowds.

The curfew runs from midnight to 5 a.m. Monday. Authorities say the curfew imposed on Saturday night might have helped to quell some of the violence that erupted previously, and led to fewer protesters.

Seven people were arrested and one person was shot early Sunday morning, although not by police.

Nixon said that releasing a video that police believe showed Brown involved in a strongarm robbery at a convenience store near the street where he was shot only heightened tensions.

"I think it had an incendiary effect," Nixon said in an interview on CBS' "Face the Nation."

"When you release pictures and you clearly are attempting to besmirch a victim of a shooting," he said. "There was a lot of folks that were concerned about that, and I do think it flamed it back up and has caused us to have to deal with some of that."

Meanwhile, peaceful demonstrations continued through Sunday afternoon in Ferguson as a rally in support of the family of Michael Brown, who was killed on Aug. 9. The rally, led by Rev. Al Sharpton, was attended by Brown's family. His mother, Lesley McSpadden, appeared on stage at the rally, but did not speak to the audience.

Several activists did appear on the stage, however, including Martin Luther King III, son of the slain civil rights leader, who demanded that St. Louis County prosecutor Robert McCulloch recuse himself from the case because he has "demonstrated bias."

He joined others surrounding the case in a call for a special prosecutor to take over the case. The Justice Department announced earlier that it would be conducting its own autopsy.

King, Sharpton and others belief that the video released Friday was a diversionary tactic on the part of the Ferguson Police Department.

Benjamin Crump, the Brown family attorney, said to the crowd that the community deserves transparency.

"There is nothing that can justify the execution style murder of Lesley's son in broad daylight by this police officer," said Crump.