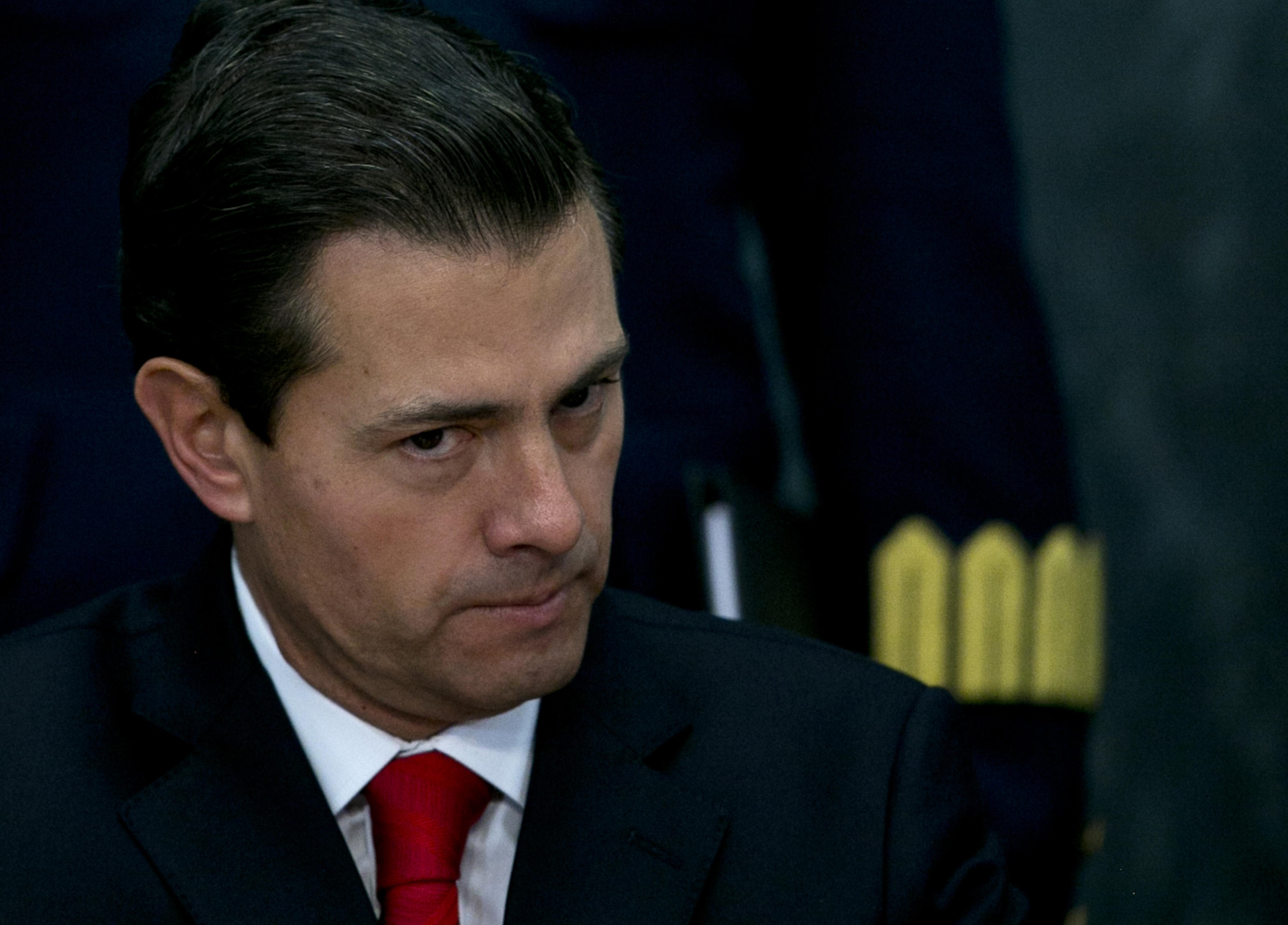 Mexican President Enrique Peña Nieto is calling into question President Trump's most recent claims that the leader called him to praise his administration's work on the U.S.-Mexico border.

As Mr. Trump welcomed his new chief of staff John Kelly to the Cabinet table on Monday, Mr. Trump took time to applaud the work Kelly had done during his time leading the Department of Homeland Security.

"At Homeland, what he has done has been nothing short of miraculous," Mr. Trump said of Kelly.

He went on, saying, "As you know, the border was a tremendous problem and they're close to 80 percent stoppage. And even the president of Mexico called me -- they said their southern border, very few people are coming because they know they're not going to get through our border, which is the ultimate compliment."

But Peña Nieto denies that ever happened.

A statement released by the Mexican Foreign Ministry said Peña Nieto "has not recently spoken to President Donald Trump over the telephone."

The statement went on to reference the only other time the two met and conversed on the sidelines of the G-20 Summit.

"During the meeting the two heads of State held last July 7th in Hamburg, Germany, the topic of migration was a topic of conversation approached by both. President Peña Nieto shared that repatriations of Mexican nationals from the United States had fallen 31 percent between January and June 2017 in comparison to the same timeframe in 2016," the statement read.

As has been the case on several occasions over the past few months, the Mexican Foreign Ministry, provided more detailed information to the U.S. press than the White House.