The New York Mets' quest to fortify their starting rotation will probably last right up to the trading deadline. Then again, maybe they found part of the solution in rookie right-hander Octavio Dotel.

Dotel pitched seven innings of three-hit ball and the streaking Mets got homers from Edgardo Alfonzo and Robin Ventura in a 4-1 victory over the Baltimore Orioles on Monday night.

Dotel (2-1), called up from Triple-A Norfolk earlier in the day, struck out five and walked two in recording his second victory in four major league starts. He also reduced his ERA from 6.61 to 5.06.

"He's pitched well the whole time," New York manager Bobby Valentine said. "He has a good arm and he's learning. I think he can contribute for us in the second half."

Turk Wendell allowed one hit in the eighth and Armando Benitez pitched a perfect ninth for his eighth save, the second in two nights against his former club. Ironically, he ended the game by striking out Charles Johnson, the player the Orioles received from the Los Angeles Dodgers in the three-way trade that sent Benitez to New York.

Mike Piazza had three hits and drove in a run for the Mets, who have won six of eight to move a season-high 14 games over .500 (54-40) and within three games of first-place Atlanta in the NL East. The Braves lost to Toronto 8-7 in 10 innings Monday night.

Will Clark homered for the Orioles, who have dropped two straight following a five-game winning streak.

"We obviously ran into a very good young pitcher," Orioles manager Ray Miller said. "The bottom line is that their pitching shut us down."

New York took a 2-0 lead against Jason Johnson (1-4) in the fifth. Rickey Henderson led off with an infield hit and scored when Piazza lined a two-out single off the left-field wall. Ventura then singled and Benny Agbayani, who twice earlier left the bases loaded, hit a run-scoring single up the middle.

That was enough offense for Dotel, even hough Clark opened the Orioles' fifth with his ninth homer.

"It wasn't like he was tricking people. He went right at us," said Brady Anderson, who went 0-for-3 against Dotel. "I just thought he threw well."

New York made it 4-1 in the seventh when Alfonzo hit his 13th homer and Ventura tagged his 16th. Both shots came against Arthur Rhodes.

Baltimore got runners on first and third with one out in the eighth before Albert Belle hit into a double play.

"I quick-pitched to him, took something off the slider," Wendell said.

Belle, who went 0-for-4, is batting .243 with runners in scoring position.

The Mets loaded the bases in the first inning before Johnson struck out Ventura and retired Agbayani on a popup. Two innings later, Agbayani ended a bases-loaded threat with a groundout.

"He was throwing strikes," said Piazza, the Mets' catcher. "Besides the mistake to Clark, he was very effective. He had a good breaking ball and worked quickly." 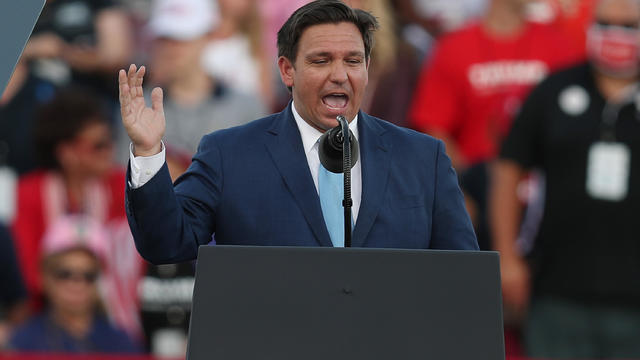