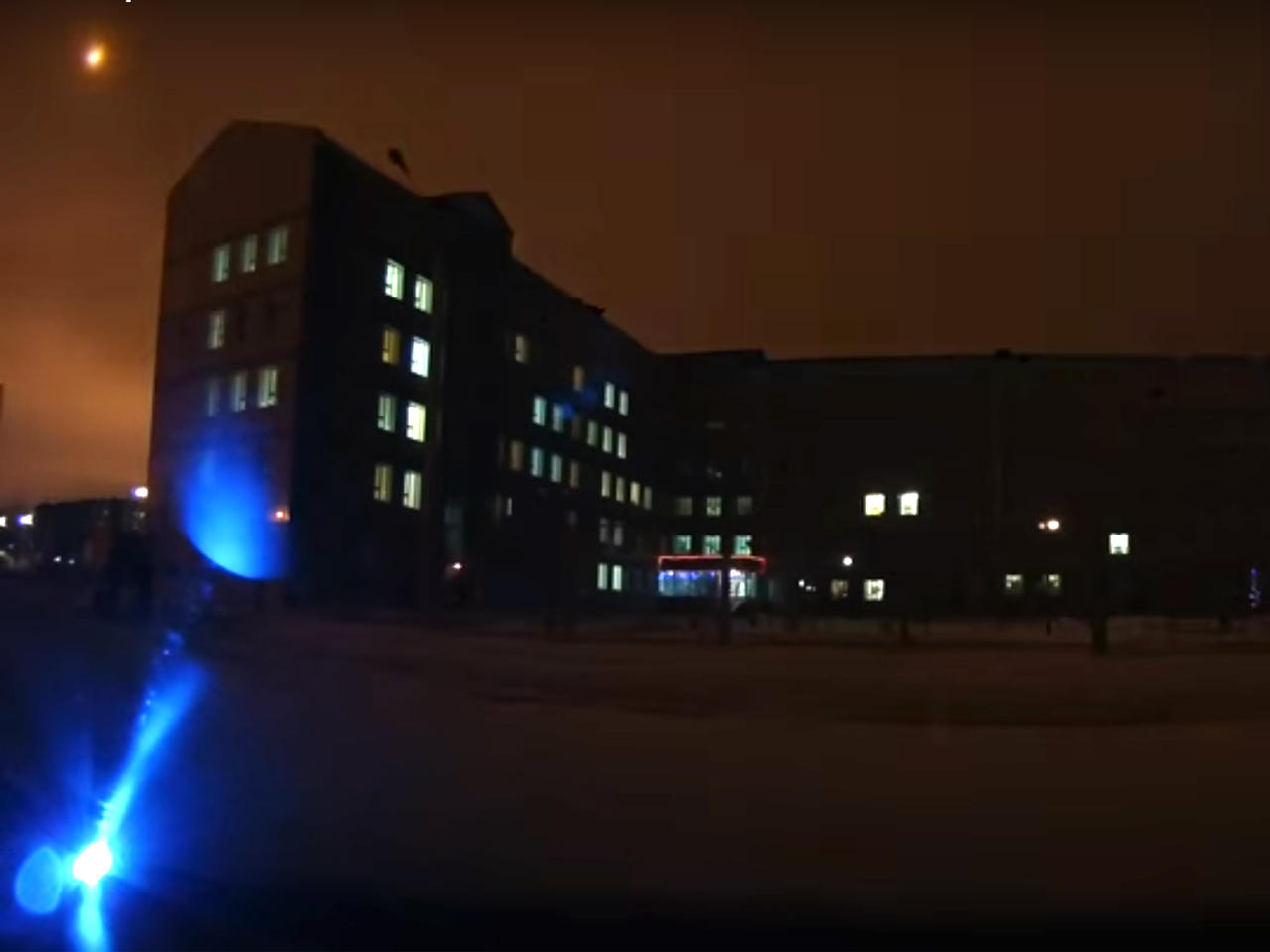 The sky over western Siberia, in northern Russia, was suddenly brightened Tuesday evening as a suspected meteor streaked overhead and then broke apart over the town of Sayanogorsk.

Multiple residents of the Khakasiya region witnessed the large fireball fly across the sky for several seconds, posting videos and photos of the spectacle on social media.

The videos show the sky illuminated briefly, followed by a loud explosion.

The official website for the town of Sayanogorsk described the suspected meteor as a falling “celestial body.”

“At about 18:37 a flying shining object was seen over the territory of the town followed by a sound of a blast,” the Reuters news agency quoted city official Leonid Bykov as saying in a televised address. “Of course there was an earth shock. To find the cause of it the respective services were alerted. But there is no damage to social facilities or factories of the town of Sayanogorsk.”

Although the meteor surprised the residents of Sayanogorsk, it was significantly smaller than the meteorite that crashed down near Chelyabinsk, southern Russia, in February 2013.