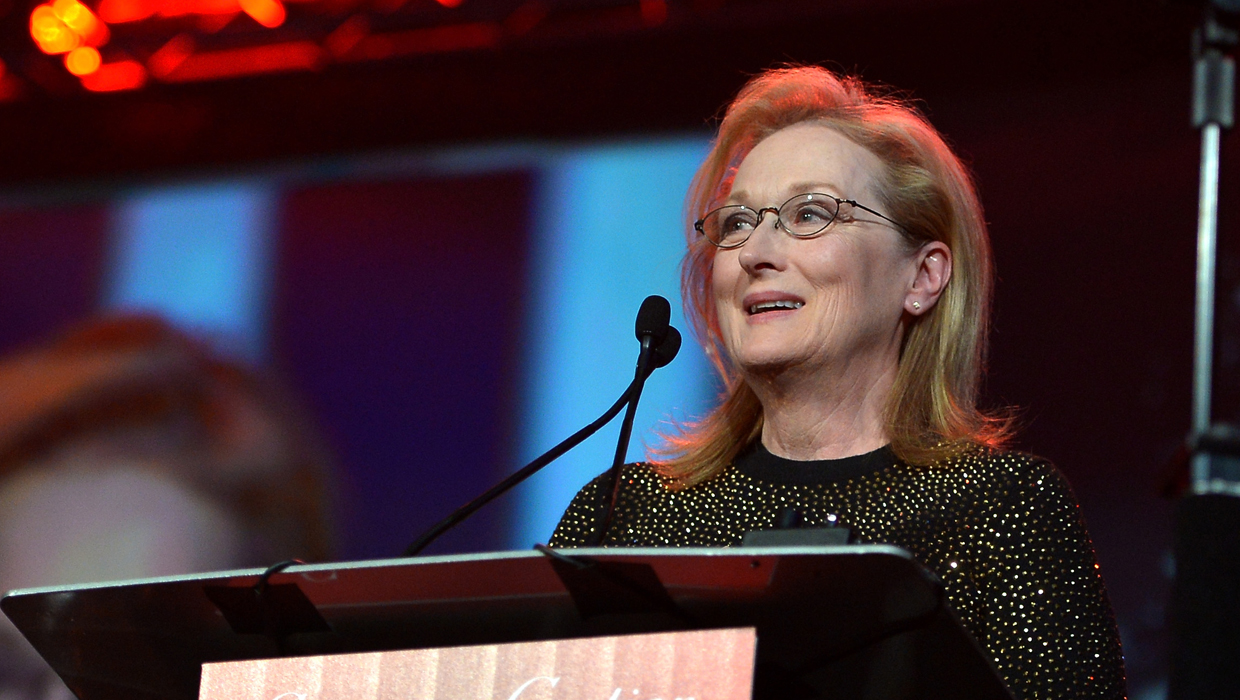 Meryl Streep had some choice words to say about Walt Disney during remarks she made Tuesday at an awards gala where she was honoring "Saving Mr. Banks" star Emma Thompson.

The "August: Osage County" star called out Disney as both sexist and anti-Semitic while presenting the best actress prize to Thompson at the National Board of Review awards in New York.

Thompson won the award for her performance as "Mary Poppins" author P.L. Travers in "Saving Mr. Banks." The film stars Tom Hanks as Disney, who sways Travers into giving him the rights to her work for a feature film adaptation.

According to Variety, Streep delivered a nine-minute-long speech honoring Thompson, praising her as "practically a saint." Streep also recited a poem she had personally written for Thompson, reportedly titled "An Ode to Emma, or What Emma Is Owed."

But Streep seemed to have nothing but scorn when it came to Disney, referring to him as a "gender bigot" and a person who "supported an anti-Semitic industry lobbying group." Streep quoted former animator Ward Kimball, who once said that Disney "didn't trust women or cats."

She also quoted a 1938 letter from Disney's studio to an aspiring female drawer, which read, "Women do not do any of the creative work in connection with preparing the cartoons for the screen, as that task is performed entirely by young men."

Disney died in 1966 at the age of 65 after battling lung cancer.

Speculation about his ties to anti-Semitic groups and supporters and accusations of sexism have persisted for decades.