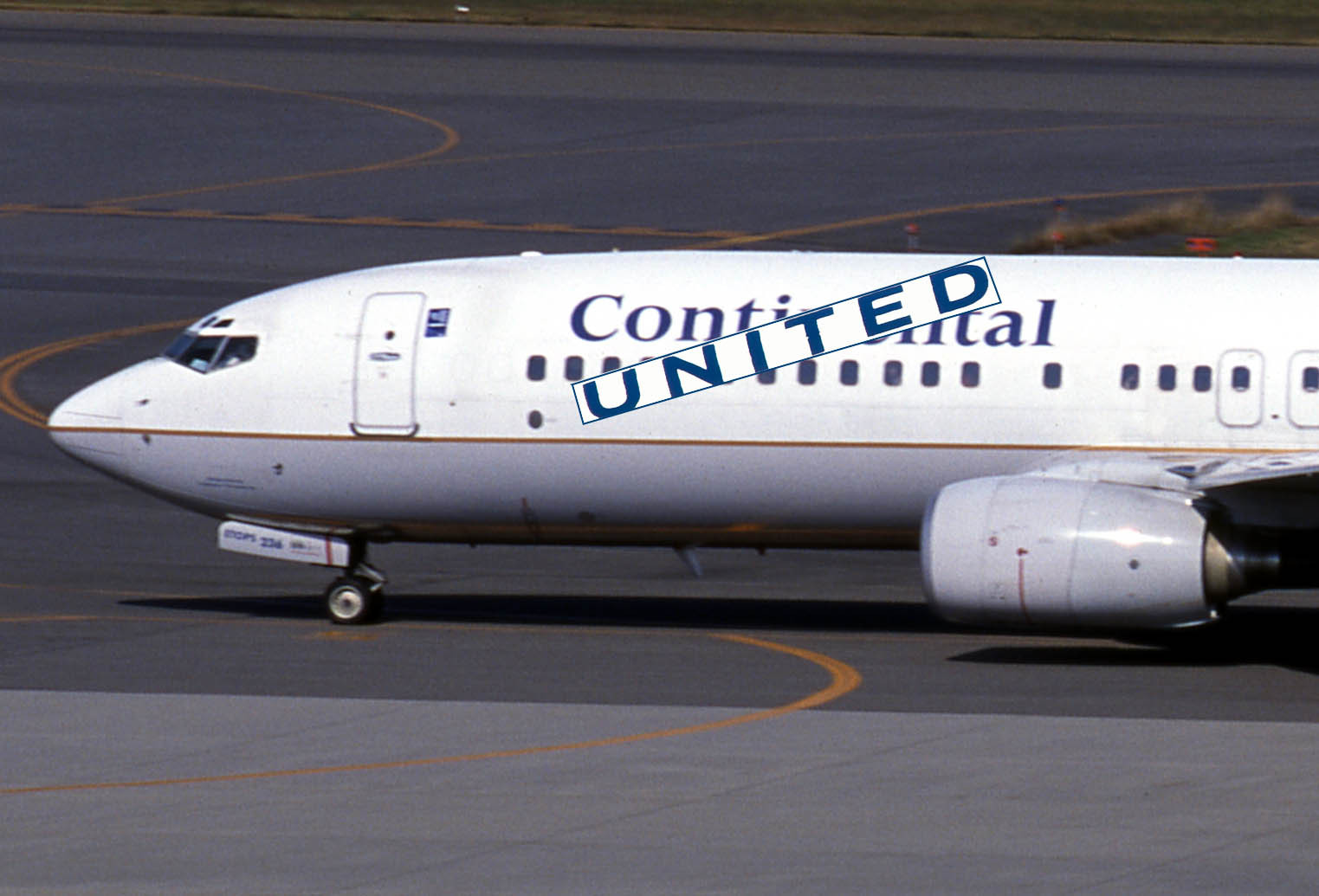 COMMENTARY Ask a Continental Airlines frequent flier what he thinks about the United merger, and there's a good chance you'll hear some version of "United is going to ruin Continental." Most of my own mileage is on Continental, and I am already seeing it happening; I've had two trips in the past week, and a long haul to Asia coming next week, all on United/Continental (or whatever they are calling it today). Unfortunately, changes for the worse are already evident, particularly in the attitudes of the employees.

Waiting in the "elite" boarding line for a delayed flight while the agents mishandled just about everything (and everyone), I heard road warriors commiserating:

"There goes the airline."

"I knew United was going to screw it up."

Continental typically rates among the top US carriers in customer satisfaction, while United historically scores towards the bottom. In fact, depending on the data you look at, the only place United is typically first or second is in complaints received.

More often than not, the acquiring company drives the personality and behavior of the new entity -- and that unfortunate handwriting seems to be on the wall in the case of this airline marriage.

Companies usually focus most of their attention and efforts on all of the operational moving parts, while paying lip service to customers with bromides like "rest assured we'll do everything we can to make your experience as seamless as possible, blah, blah, blah"

To be sure, mergers and acquisitions can be extraordinarily complex, and historically the odds of achieving merger goals are low. But there are some basic principles which, if made top priorities, can minimize the chance of a union that's doomed from the start:

Decide on a single identity

Often times when companies merge they create a name that incorporates the names of both businesses (Exxon/Mobil, AOL/Time Warner, etc.). This is obviously done to try to retain the combined brand equity and customer attachment, sometimes with good intentions, sometimes out of lack of decisiveness or creativity, and sometimes out of ego. But the results can be anything from clumsy branding (KonicaMinolta) to oxymoronic disaster (DaimlerChrysler). That's why many of these name mashups usually go away eventually. Companies must decide, early on, whether they and their customers are best served by using the dominant brand, both brands, or creating a fresh, new business (like Verizon -- the child of many mergers of telecom companies of which your average texter has never heard).

Often the acquired company does things better than the buyer. The acquirer must not let ego, hubris or any other form of "we own you now" mentality fog its thinking and actions. All that matters it what is best for the company, its employees and customers. And if that means doing things the way the acquiree does them, embrace it. If Continental has a demonstrably better customer satisfaction record, the newly combined carrier should adopt Continental's practices.

Nurture and protect the stronger culture

Inside any great company you will almost always find a great and powerful culture that guides virtually everything. If you follow my column, you know that Zappos is my go-to favorite for all things culture- and service-related (Disclosure: I do business with them, but my admiration long precedes that). When it was bought by Amazon in 2009, Zappos demanded -- and got -- a contractual agreement that its unique company culture could not be messed-with under any circumstances. As a result, many people enjoying the unique Zappos shopping and service experience have no idea they are doing business with Amazon.

The Catch-22, of course, is that almost by definition, you can't force two disparate cultures together. But if it is unlikely that they can be either meshed or kept completely independent, it's a sign that the merger may be ill-advised in the first place.

Don't punish customers for the complexities of the merger

Again, mergers are complicated, often extraordinarily so. But that's not your customers' problem. Your systems may not talk to one another, your offices may be in ten different cities, but you must find a way -- even if just a stop-gap -- to keep the wizard behind the curtain. Don't let your operations, your service, and especially your people drag your customers and other stakeholders into your world of grief.

Toxic mergers are not just the province of huge corporations. I experienced it firsthand when my family sold its highly successful, 50 year-old, 100-employee business in 1998. Though we thought we knew and vetted the buyer well, once the deal was done, the acquirer did a Jekyll-and-Hyde, replaced a working business formula with a formula for failure, and wound up in chapter 11 within 3 years. And it didn't have to happen -- both companies were established in the industry for decades, the concept of the merger was solid, and there were no existential threats. But the buyer ignored virtually of the principles above, and, well, murdered the merger.

Please share your experiences and opinions about what makes corporate marriages most likely to last, and what dooms them to dysfunction -- or worse.

What Infuriating Airline Fees Can Teach You About Pricing