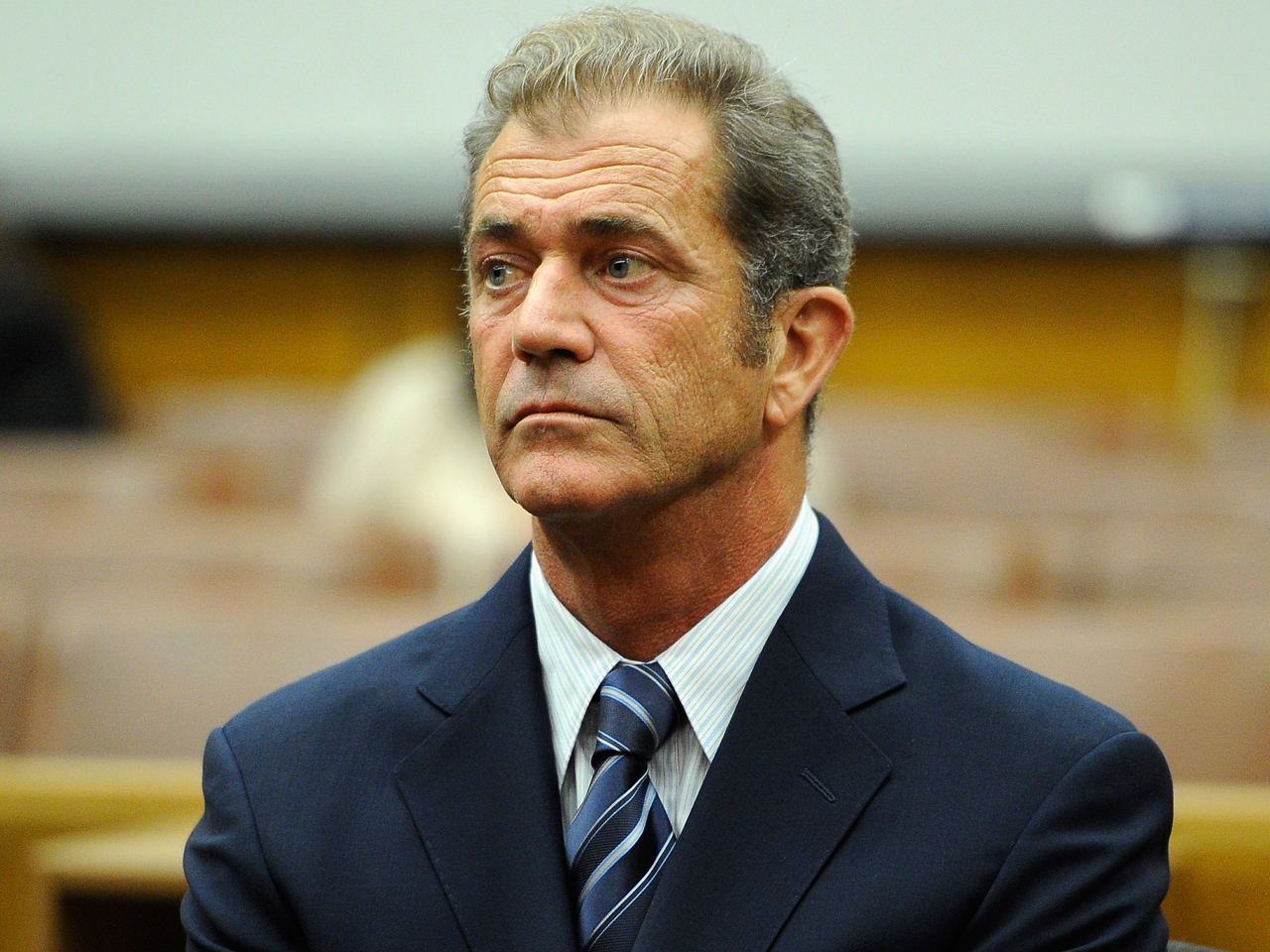 (CBS/AP) LOS ANGELES - Mel Gibson's three-decade marriage is officially over - the actor's divorce from his ex-wife, Robyn, was finalized on Friday.

The judgment entered by Superior Court Judge Mark Juhas keeps virtually all details of the pair's split confidential. Neither Gibson nor his ex, whose name is being restored to Robyn Moore, attended Friday's proceedings.

People magazine reports that the couple did not have a prenuptial agreement, meaning that Gibson's ex was legally entitled to half of everything he earned during their marriage. The actor's fortune was once estimated to be as high as $850 million, the magazine added, citing a 2006 report in the Los Angeles Business Journal.

The judgement does not indicate an official date for the former couple's separation. Robyn Moore did not list a date in her April 2009 divorce filing, although Gibson indicated they had been living apart since 2006.

The former couple have seven children together, but only their 12-year-old son is a minor and subject to a custody agreement.

Robyn Moore was married to Gibson during his acting heyday and his more recent public downfall. The couple's divorce has been more dramatically more low-key than Gibson's custody battle with Russian musician Oksana Grigorieva, who the "Braveheart" star agreed in August to pay $750,000 to settle a bitter dispute and split custody of their young daughter.

Recordings that sounded distinctly like the Oscar-winner engaged in a racist and sexist tirade were leaked during the couple's dispute. Grigorieva accused Gibson of domestic violence and he pleaded no contest, although admitted no fault, to a misdemeanor battery count earlier in March.

Robyn Moore came to her estranged husband's defense, filing a brief declaration in the Grigorieva case stating that Gibson had never physically abused her or their children.

Attorneys handling the divorce have worked for months to reach a settlement in the case and records show Robyn Moore signed the final judgment last week. Gibson signed it Wednesday, records show.