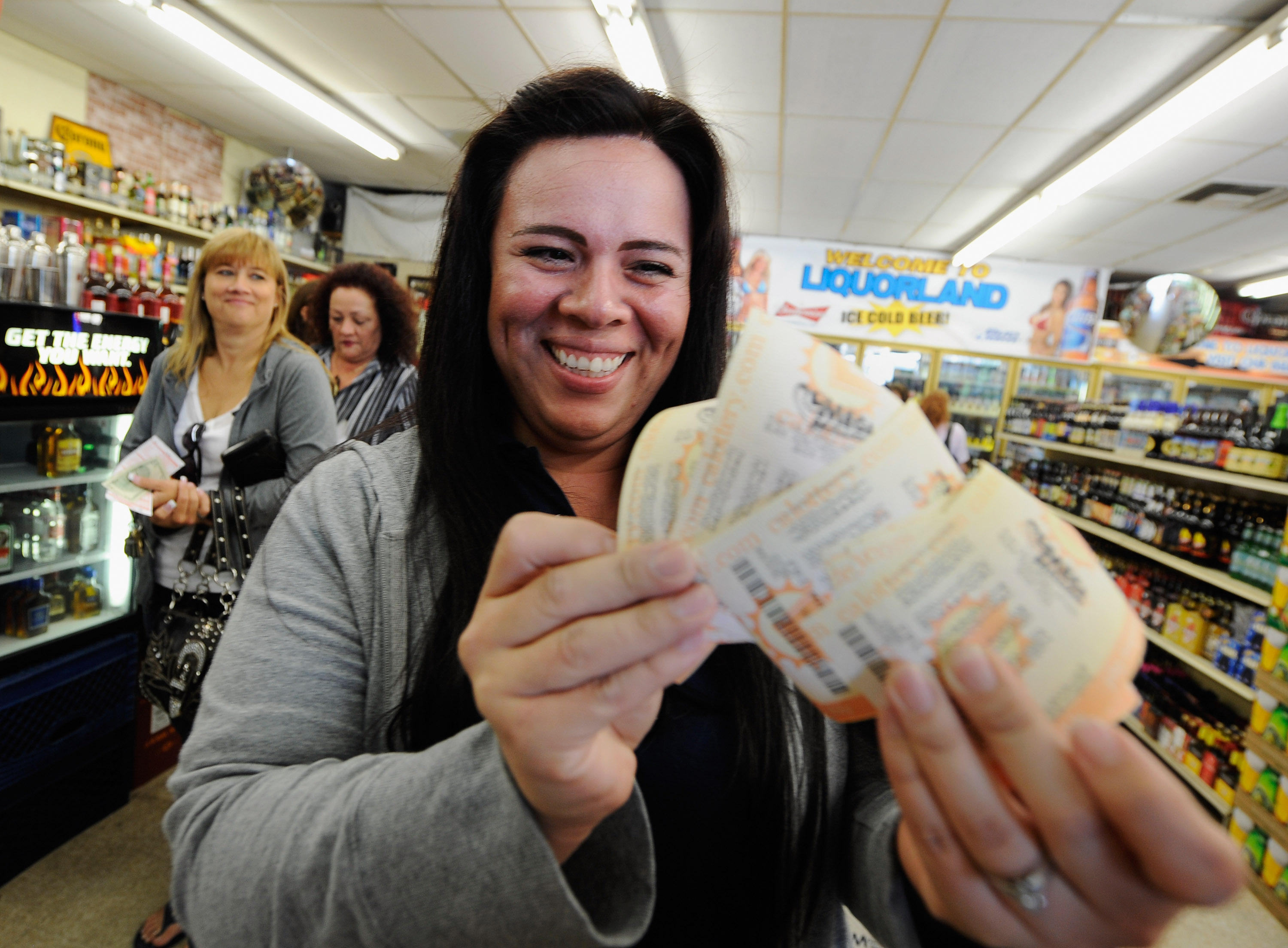 One lucky Mega Millions ticket holder in Florida has won a $450 million jackpot after matching all six numbers in the prize. Choosing the cash option would bring home $281 million.

The Florida Lottery announced that one winning Quick Pick ticket was purchased at a 7-Eleven in Port Richey, Florida. "The retailer will receive a $100,000 bonus commission for selling the jackpot-winning ticket," the Florida Lottery said in a news release early Saturday.

The identity of the winner was not immediately available, although the winner cannot remain anonymous under Florida law. The winner's name, city of residence and details on the winnings can be made public, while the winner's home address and telephone numbers are to be kept "confidential," according to the Florida Lottery website.

A total of eight Match 5 winning tickets also were sold in Friday's drawing -- one each in California, Massachusetts, Tennessee and Virginia, and two each in Oklahoma and Texas. More than 21 million tickets were sold for all the prizes.

The Mega Millions jackpot now resets to its starting amount of $40 million ($25 million cash) for the next drawing on Jan. 9.

Lottery officials also increased the jackpot of Powerball, the other national lottery game, to $570 million. That drawing is Saturday night.

The jackpots refer to the annuity options for both games, in which payments are made over 29 years. Most winners opt for cash options, which would be $358.5 million for Powerball.

Ahead of the drawing, Mega Millions players rushed out to snap up tickets, some in areas facing frigid temperatures after a Northeast snowstorm.

Both games are played in 44 states plus Washington, D.C., and the U.S. Virgin Islands. Puerto Rico also participates in Powerball.

The average American spends about $200 a year on lottery tickets, although residents of some states spend far more. According to a study by LendEDU, the average Massachusetts resident spends $735 annually on lottery tickets, while those in Delaware or New York are likely spending about $400 a year, or $33 per month.