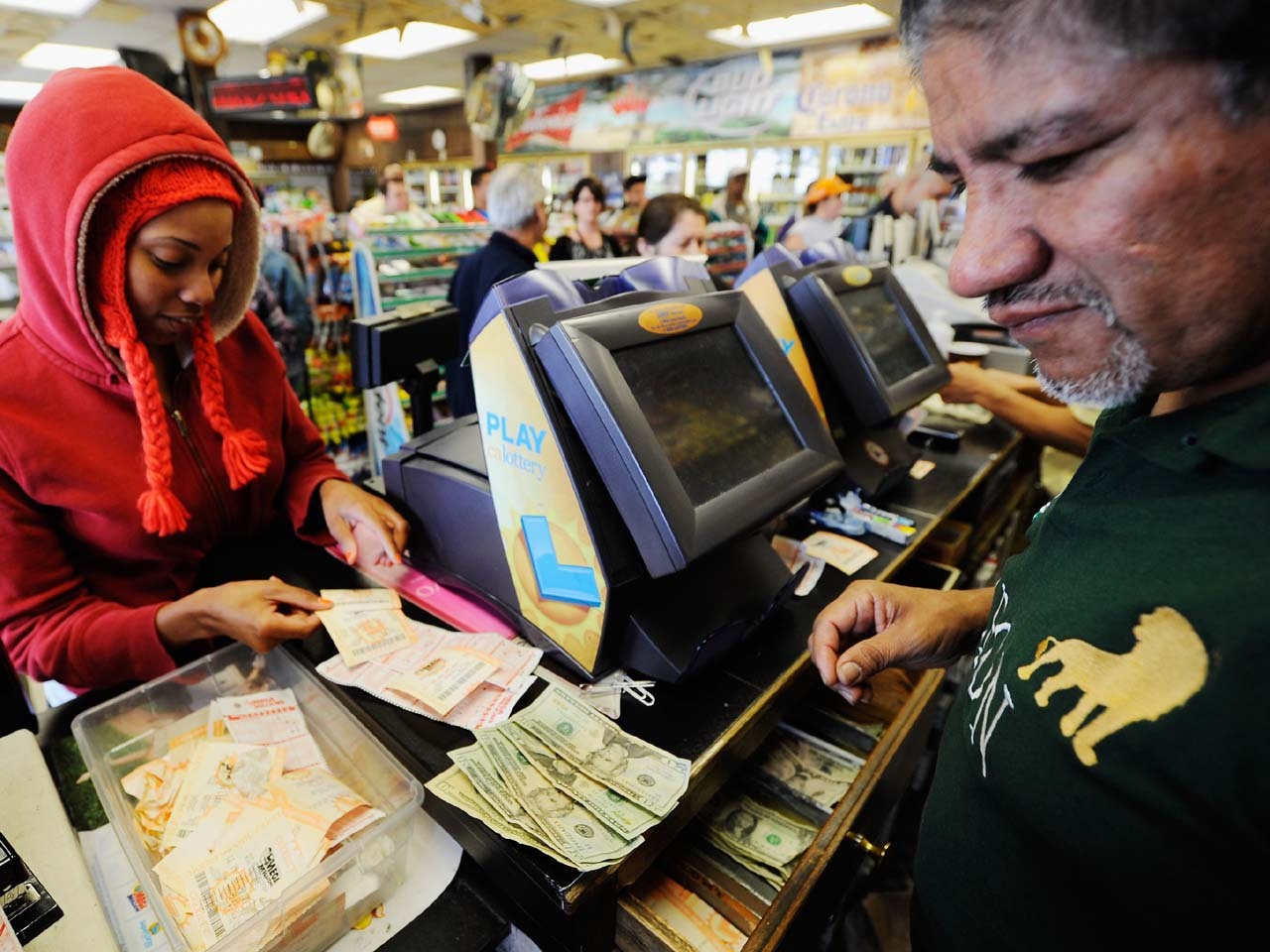 (MoneyWatch) The Mega Millions jackpot has reached historic proportions. The estimated $640 million payday is among the largest lottery jackpots in world history, surpassing the previous U.S. record of $390 million, according to lottery officials.

If you're like most, you've been daydreaming about how you would spend the jackpot. Beyond the fantasy, what would a massive windfall mean to you? As a former investment advisor who actually had a client who hit the lottery, I have a little advice about what to do if you actually win.

The first thing to do is to read the rules on the ticket and on the lottery's website. Sign your name on the back of the ticket, unless the rules forbid it. Then make a copy of it and put it in a safe deposit box. Don't mess around with this part -- you just defied the odds, the gods and just about every rule of nature! But don't feel compelled to tell the world just yet. In fact, while this is amazing news, try to refrain from telling anyone beyond your nuclear family. In fact, you can even take your time before contacting the lottery authorities, because they usually provide a pretty lengthy time period (180 days) before you lose your chance.

The next step is to assemble your team - and not an entourage, thank you very much! You need to interview estate attorneys, accountants and financial advisors. My clients did something incredibly clever when they approached potential professionals: They went through the interview process by discussing their situation, but held back the exact total of the windfall amount until late into the meeting. "That way, I could tell what kind of person I would be dealing with -- in other words, do theses people treat all of their clients with respect or just the rich ones?" One important caveat: You don't want to have just one money manager - you can assemble anywhere from three to six who have different areas of expertise.

Worth it ... not worth it?: Simple & profitable answers to life's tough financial questions

Once you hire an investment advisor, the next question is whether to take the lump sum or the stream of income. At this point, the lump sum for the $640 million prize is $462 million, before taxes and the annual payments over 26 years would be about $24 million before taxes. (For every $1 million in the jackpot, the annuity payment is approximately $38,500 per year before taxes.)

. The federal tax is 25 percent; then there's your state income tax and in some cities, there's yet another tax. For most, assume that at least a third of the winnings will go to taxes. So the after-tax lump sum would be about $305 million and the after-tax annuity is approximately $15 million per year.

You mostly hear about winners taking the lump sum, because they want to control the entire amount of money. There could also be a tax edge in taking the lump sum, because most experts believe tax rates are likely to increase in the future, with the nation's ballooning debt levels. The big problem with lump sum is that winners often end up blowing the entire amount doing dumb things. Don McNay, author of the book "Son of a Son of a Gambler: Winners, Losers and What to Do When You Win the Lottery," says nine out of 10 winners go through their money in five years or less. "It's too much, too fast," he says. "Nobody is around them putting the brakes on the situation."

The stream of income ensures that you won't blow through your entire jackpot, which is why I'm a big fan of the annuity option. That said, there's a caveat to choosing the stream of payments: If you die before payments conclude, the remainder of your winnings may or may not pass to your heirs. This depends on the lottery and the state in which you win.

Once you make the decision on lump sum vs. annuity, your team should discuss the legal structure of your investment holdings. Your attorney will help determine whether you should utilize trusts, limited liability companies or even corporations. Depending on your state of domicile, each may have advantages and disadvantages in terms of taxation as well as privacy.

Speaking of privacy, pretty soon, your secret will be out and you may be surprised who will be sniffing around looking for "help" or offering you "fabulous opportunities." I advised my clients to provide for their children and to say "no" for everyone else until the financial plan has been created. There's always ample opportunity to help, whether it's a family member or a charity, so saying no for at least a year makes sense.

Finally, you should allow yourself to spend a little money before everything gets going. The key is to not go crazy - keep it under $100,000 in the early days. That means, don't buy a new house or a Ferrari for a while, but do take your family on a fabulous vacation and when you return, remember that you have a new job: Responsibly managing your money.