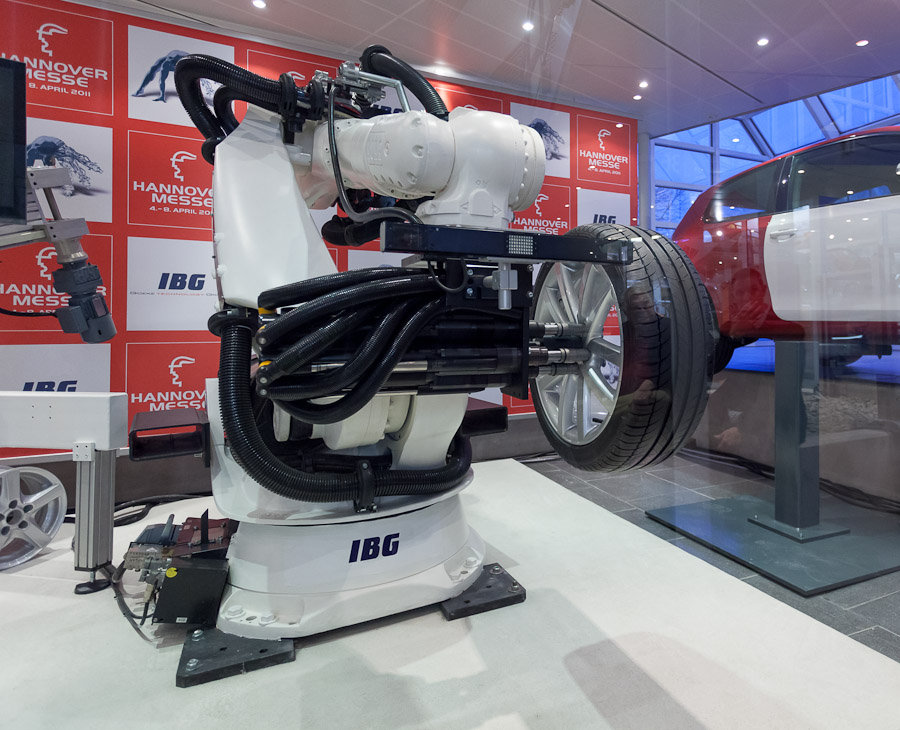 COMMENTARY My colleague Jill Schlesinger highlights new research showing that the richest 1 percent of Americans have seen the biggest income gain following the financial crisis, while earnings for everyone else have hardly budged. Put another way, the U.S. economy is recovering, but unevenly, as wealth migrates more to the few  than to the many.

That's income inequality at work. But former U.S. Labor Secretary Robert Reich makes a related, and often neglected, point that helps explain why so many people continue to struggle even as the economy starts to recover: Companies are more productive than ever. The nation now churns out more goods and services than it did before the Great Recession started in 2007, and with 6 million fewer workers, he notes. How? Technology.

That might seem like an unqualified good. After all, don't we all benefit when workers crank out more smartphones, cars, and other products? To a large extent, yes. It can mean lower prices, higher corporate profits, and (at least in theory) more leisure time for employees. But then the question becomes how those gains are distributed.

In other words, do the fruits of higher productivity go largely toward making goods more affordable for consumers, lifting worker wages, and further innovation, or are they mostly funneled into profits for corporate owners, including sky-high salaries for top execs?

The growing income gap in this country suggests the latter. As a share of the overall economy, income for all but the richest Americans has been shrinking for decades and is now at its lowest level in more than 60 years, Reich says.

And here's where rising productivity, despite its undeniable benefits, can be as much of problem as it is a boon. Obviously, higher productivity means companies can make more money with fewer workers. And fewer workers means -- that's right -- fewer shoppers, which can really slam an economy in which roughly 70 percent of activity depends on personal consumption. What happens when most people's wages and salaries stagnate, workers are replaced with software, and wealth concentrates at the top? This, Reich writes:

We'll... face chronically insufficient demand for all the goods and services the productivity revolution can generate. That's because the rich save more of their earnings than everyone else, while middle and lower-income families -- with fewer jobs or lower wages -- no longer have the purchasing power to keep the economy going at full tilt. (Before 2008 they kept up their buying by sinking deep into debt. This proved to be an unsustainable strategy.)

Insufficient demand -- as everyone but regressive supply-siders now recognizes -- is a big reason why the current recovery has been so anemic and the pie isn't growing faster.

Of course, the solution isn't to throw the brakes on the technological revolution (although policymakers should give more thought to the adverse effects of innovation, especially in an age when software is as easily activated on a computer in Bangalore or Shanghai as it is from a server in the U.S.). Likewise, productivity isn't the bugbear here, nor the entrepreneurial energy that went into raising it.

The challenge is how to spread productivity's gains, notably through taxes, in such a way that all Americans -- not only those at the top of the income ladder -- benefit. Barring that, the recovery is bound to fall short.