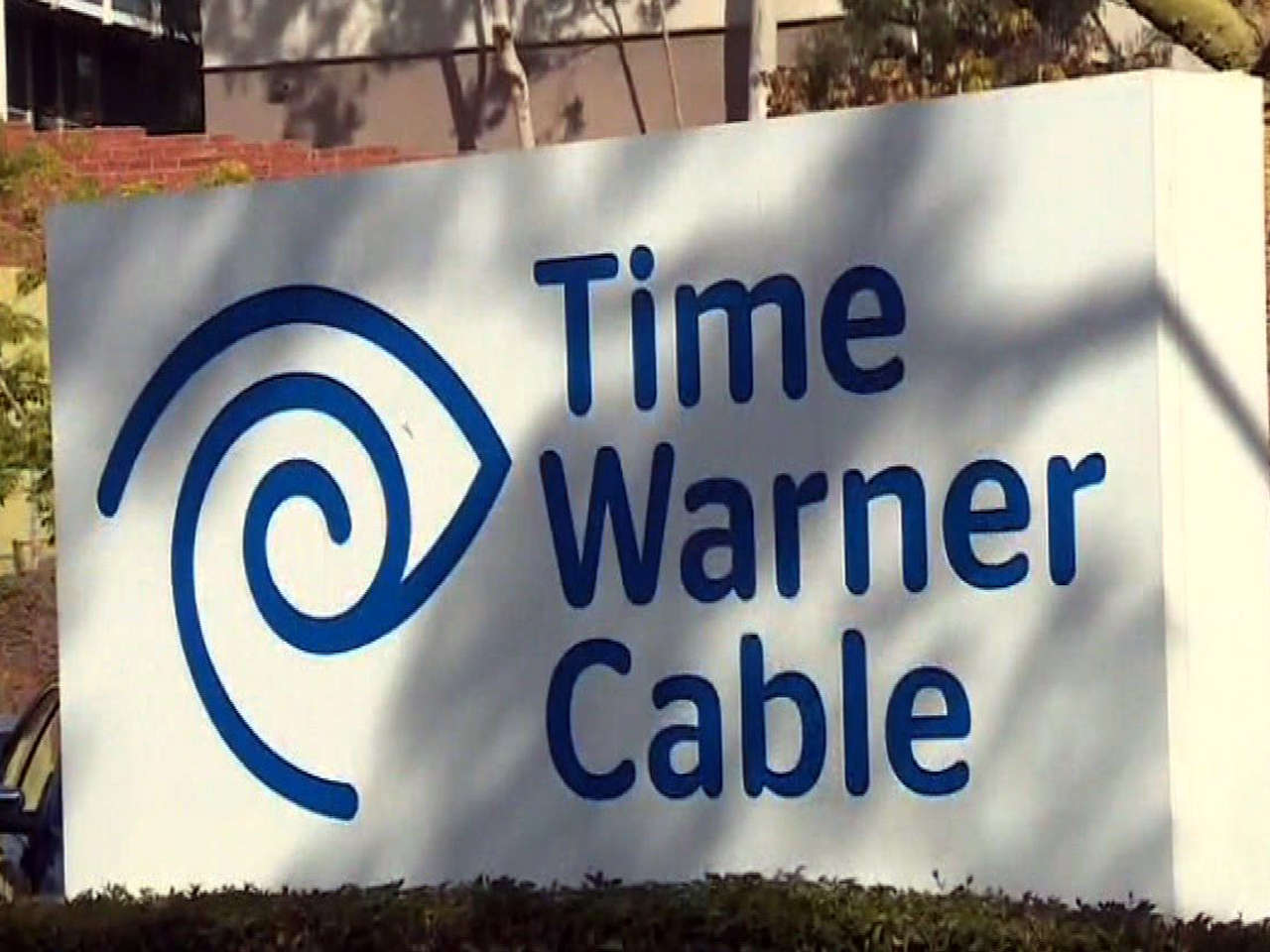 Cable-TV companies and Internet service providers are no strangers to customer complaints, but their reputations have taken a bruising in the past year -- and one company in particular is the focus of poor customer reviews.

Time Warner Cable (TWC) is the lowest-rated company tracked by the American Customer Satisfaction Index, getting a score of only 56 points, a decline of 7 percent from 2013. That means it's even more disliked than Comcast (CMCSA), with which it plans to merge, and United (UAL), the second- and third-lowest rated companies, respectively.

Pay-TV companies and ISPs are losing ground with customers, with both industries now ranked as the least-liked among the more than 40 sectors in the ACSI. The problem? Customers are asked to pay more every year -- basic cable prices rose more than four times the rate of inflation in 2012 -- while suffering from poor reliability and customer service, as well as confusing bills, on-screen guides and remotes.

"The low scores are a combination of factors, including price and the quality of the services themselves," ACSI Managing Director David VanAmburg said in an interview. "Customers are pretty dissatisfied, especially when it comes to reliability of Internet service, and on the cable side, losing the signal and so on. What compounds that for consumers is that we pay such a high price for lackluster service."

As an industry, ISPs ranked at the bottom of the barrel among all industries in the survey, with a 63 point rating. Subscription-TV services rated slightly above that, at 65 points. By comparison, the highest-rated industries are (perhaps ironically) TVs, video players and credit unions, which are tied with 85 points.

But Time Warner Cable scored lower than many of its competitors. DirecTV (DTV) earned 69 points, and Verizon's (VZ) FiOS scoring 68 points. Given that its potential merger partner, Comcast, scored just slightly above Time Warner is reason for consumers to have concerns if the deal progresses, VanAmburg said.

"There's a consistent pattern of customer satisfaction dropping for one to two years after a merger," he said. Comcast and Time Warner Cable "are really the worst of the worst of the companies in this space. Putting those two together, it's hard to see how two negatives will create a positive."

In an emailed statement, Time Warner Cable said it's "not satisfied with these results and [it's] working every day to deliver a better customer experience." Among those improvements are one-hour appointment windows and "dramatically faster Internet speeds," the company said.

Comcast is adding services and boosting Internet speeds, as well as providing more training for customer-service reps, among other improvements, spokeswoman Jenni Moyer said. "We are making progress, but we know we still have work to do," she said.

As for disruptions after the merger, assuming it is approved, Moyer noted that any integration can have short-term transition issues, but that Comcast is focused on bringing its products and services to Time Warner Cable customers.

There's one bright spot for the subscription-TV industry: Customers give it high ratings for picture quality. So, while you might grumble about your costly bill and confusing remote, at least you can take comfort in your favorite TV show's crystal-clear broadcast.