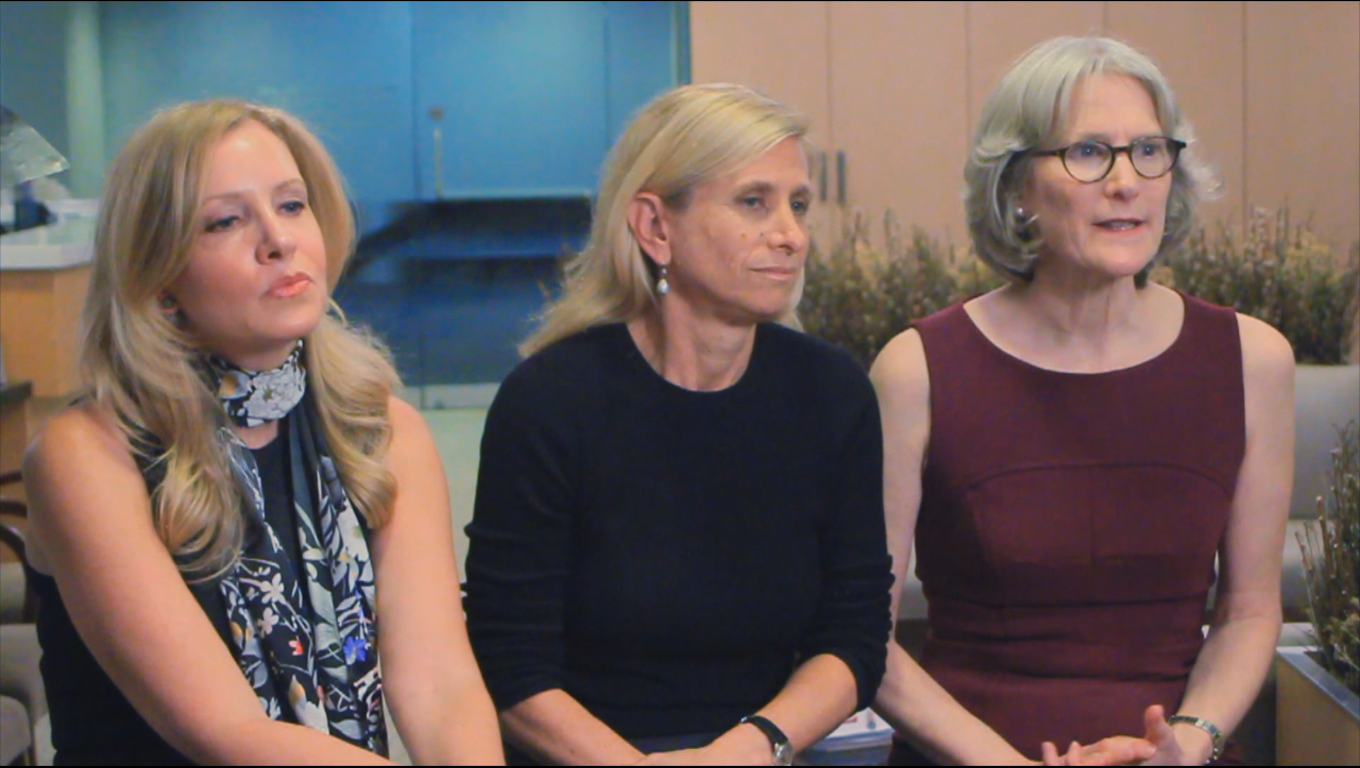 The American Cancer Society says it came up with its recommendations that women start mammograms at an older age after reviewing the best medical evidence available, and weighing the benefits and harms of mammograms.

But this has boiled up controversy in the medical community, and three leading doctors are pushing back in a New York Times op-ed.

"All of us believe that the bottom line is saving lives and mammography saves lives," said Dr. Susan Drossman.

"The problem with these guidelines is that they're confusing to the very women that should benefit from mammography," said Dr. Port.

They publicly aired their concerns in the New York Times op-ed Wednesday, saying "We were happy to support the Cancer Society. Now, we no longer wish to be involved."

The new recommendations suggest women with an average risk start yearly mammograms at age 45 instead of 40. At 55, they can switch to every two years. But the American Cancer Society adds women start screening at age 40 "if they wish."

"Our goal is to empower people to make an informed decision," said Dr. Kevin Offenger, who chaired the independent panel that created the news guidelines. "As a woman ages, a breast issue tends to get less dense and makes reading easier."

But Dr. Sonnenblick called the guidelines a "setback."

"I've had the privilege of finding early cancers by screening these women in their forties," she said.

"The question is will we be covered to be screened? Will insurance companies jump on these guidelines and then say, sorry, no reimbursement," said Dr. Drossman.

Dr. Offenger asserts the American Cancer Society "continues to be one of the strongest voices for continuing insurance for women age 40 and older."

"At 45, there's no question by both how common breast cancer is, the ability for mammography to help save lives," he said. "Between 40 and 44, breast cancer is less common."

In the hundreds of responses the op-ed received online, there were strong reactions on both sides. One reader wrote, "What if the one "saved" woman is you? (Eight years ago it was me.) Or your sister? Or your daughter? Still willing to play the odds?"

Another said, "Personal experiences of the few should not drive medical policies for the majority."

Top oncologist and "CBS This Morning" medical contributor Dr. David Agus says the focus shouldn't be on when to get a mammogram, but how to better detect breast cancer with resources for better technologies.

"We want to be told what to do. But there isn't enough data now to tell every woman in the country what to do between the ages of 40 and 45 so that decision is between a woman, her family and her doctor to make the right decision for them," Dr. Agus said.

Adding to all the confusion, yet another new study is raising questions about the value of mammograms. A report in the New England Journal of Medicine found that despite women getting mammograms for decades, the testing hasn't cut the rate of detecting advanced breast cancer.