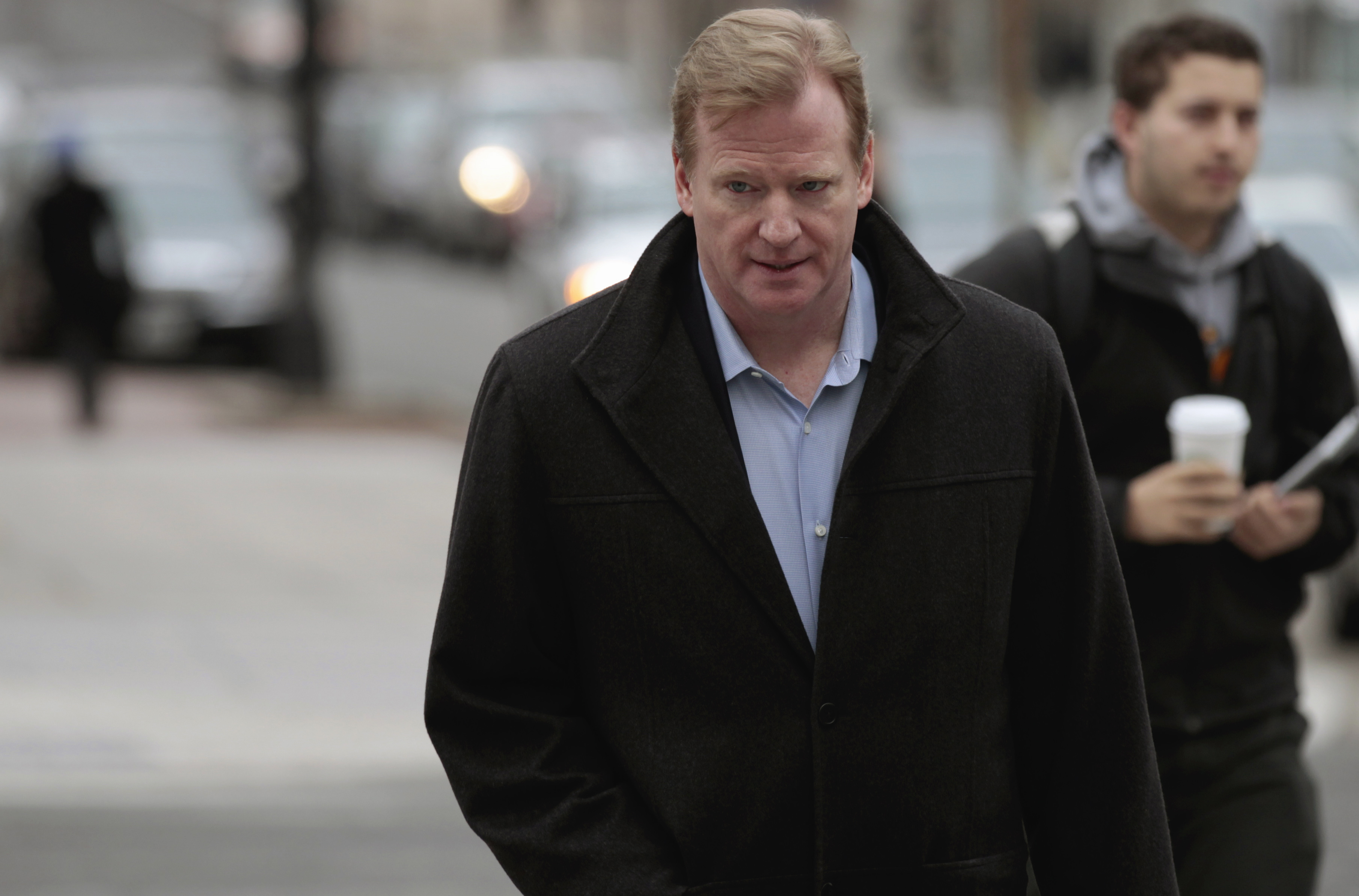 WASHINGTON - The NFL and the players' union have made "some progress" over seven consecutive days of face-to-face meetings, "but very strong differences remain," and negotiations will resume next week, the federal mediator overseeing the talks said Thursday.

George Cohen, director of the Federal Mediation and Conciliation Service, released a statement shortly before noon Thursday, his first public comments since he began working with the league and the NFL Players Association last week.

Thursday marks the seventh consecutive day of mediated negotiations in Washington, covering a total of more than 40 hours; both sides are leaving town and will not meet Friday.

The current collective bargaining agreement expires at the end of the day next Thursday, and the union believes owners have been preparing to lock out players as soon as the following day.

Separately Thursday, lawmakers from Indiana, home of next season's Super Bowl, were urging the parties to avoid a work stoppage that would have a "devastating impact" on the state's economy.

"We are especially troubled that a failure to complete a new agreement could lead to a work stoppage affecting the upcoming 2011 NFL season and Super Bowl XLVI in Indianapolis," wrote Indiana GOP Sens. Dan Coats and Richard Lugar, along with all nine House members from the state, in a letter to NFL commissioner Roger Goodell and union head DeMaurice Smith.

The congressional delegation cited a 2008 study by Ball State University in Muncie, Ind., that estimated bringing a Super Bowl to Indianapolis would provide a $365 million boost to the metro area, in hotel, restaurant and other activities.

Some coaches could take pay cuts of up to 50 percent if a new deal between players and owners is not reached before the collective bargaining agreement expires at the end of the day March 3.

NFL Coaches Association executive director Larry Kennan, a former assistant coach, says how much they'd lose would generally depend on the length of the lockout.

Kennan says that while some teams have promised to repay lost money if there is no cancellation of games, other teams could exercise lockout clauses that could lead to immediate firings.

Cohen said the mediation will continue at his office Tuesday.

"During the intervening weekend, the parties have been asked by us to assess their current positions," Cohen said.

"At bottom, some progress was made," he said, "but very strong differences remain on the all-important core issues that separate the parties."

While Cohen did not describe the issues in any detail, the biggest sticking point all along has been how to divide about $9 billion in annual revenues. Among the other significant issues in negotiations: a rookie wage scale; the owners' push to expand the regular season from 16 games to 18 while reducing the preseason by two games; and benefits for retired players.