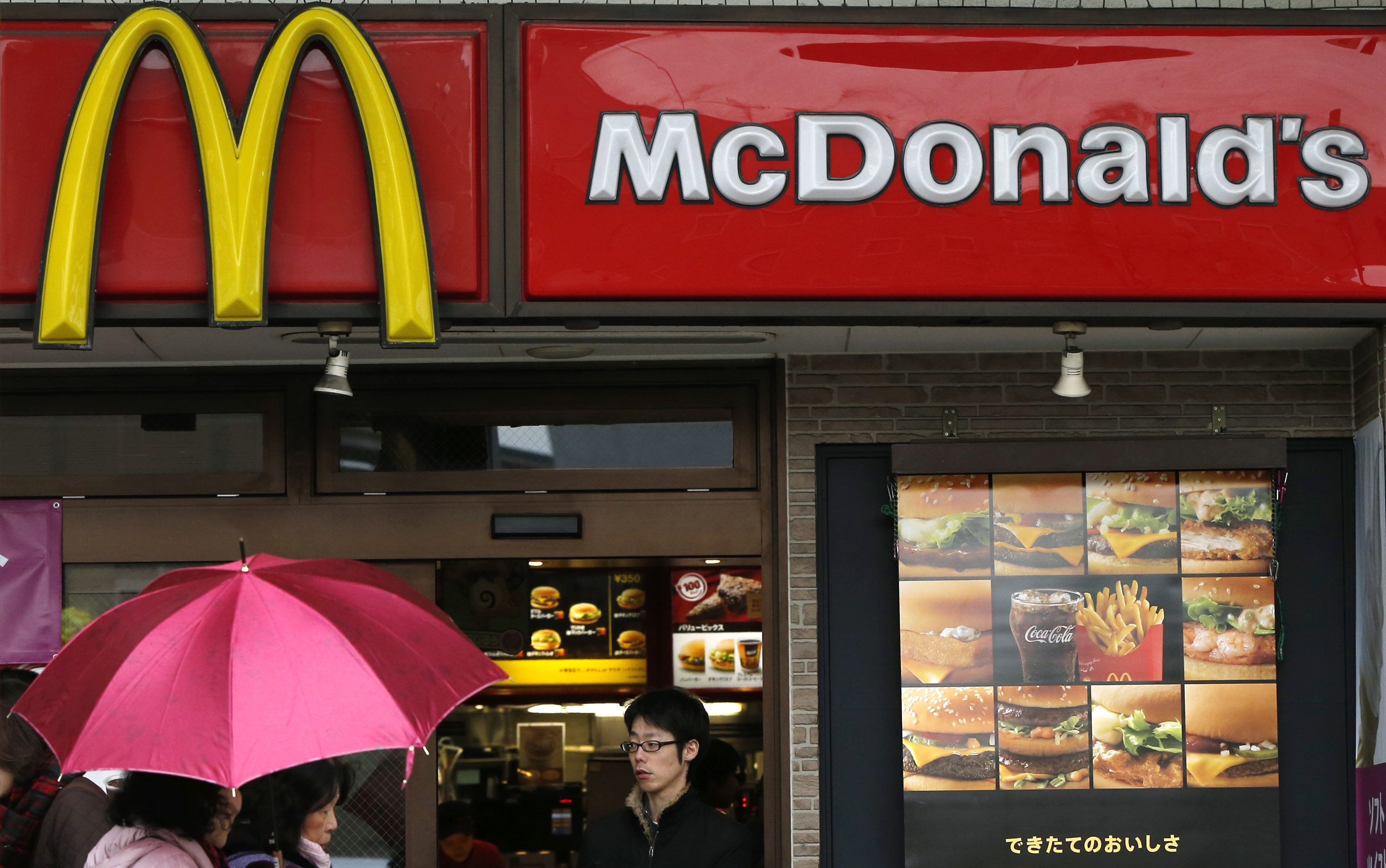 TOKYO -- Big fries are going back on the menu in Japan.

McDonald's Japan said Friday it will resume serving all portion sizes of fries on Jan. 5 after resolving shortages that stemmed from labor disruptions on the U.S. West Coast. The fast-food giant began limiting customers to orders of small fries earlier this month.

The company said in a notice on its website that its fry inventory had improved thanks to air shipments and extra sea shipments from the U.S. East Coast. It apologized and said it would try to avoid further shortfalls at its 3,100 outlets in Japan.

Frozen french fries - cut and ready for the deep-fryer - are a leading U.S. export.

Japan's locally grown potatoes are mostly eaten fresh, rather than as fries, and production has been declining for years. Most of the more than 300,000 tons of french fries consumed in the country each year come from imports of frozen, processed potatoes.

McDonald's Japan told the Reuters news agency it continues to face import delays due to the port labor dispute drags on. It said it will keep close tabs on the situation and do its best to have a ready supply of

This wasn't small potatoes, economically. With over 3,000 Mickey D's in Japan, the country is McDonald's largest market outside the U.S. According to the U.S. Potato Board, total exports of American potatoes between July 2013 and June of this year were valued at $1.7 billion.