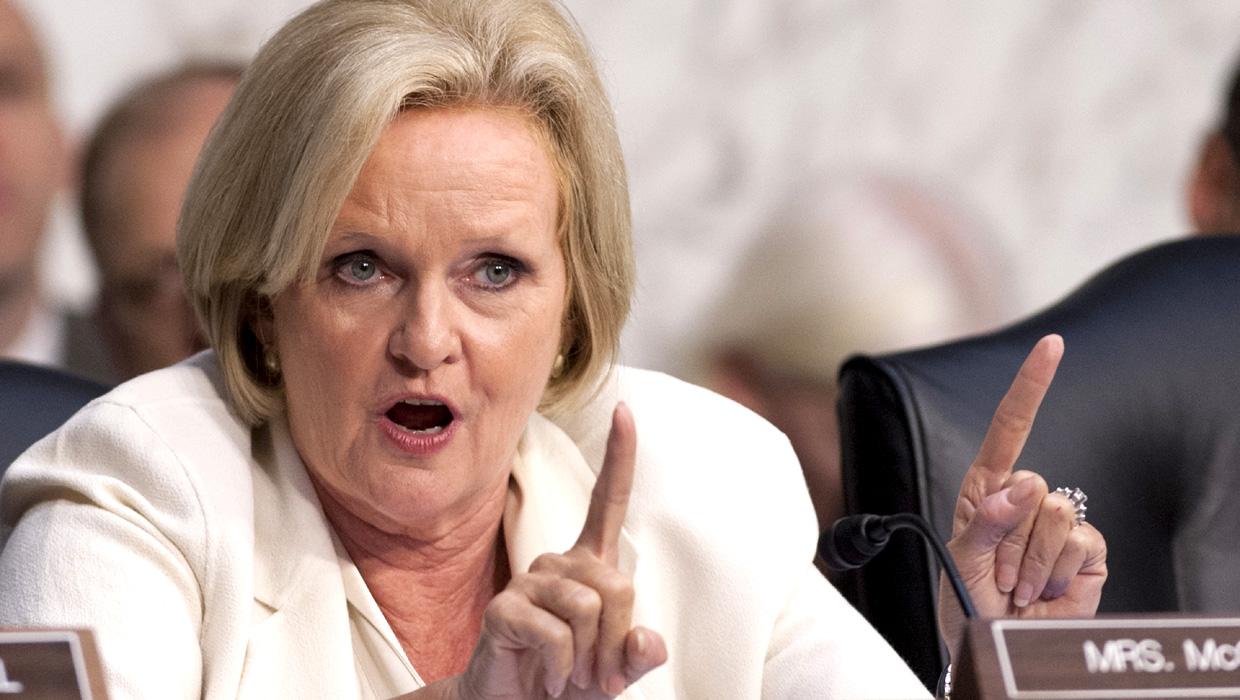 "The Guardian has an agenda," the Missouri Democrat said in an interview with CNN.

McCaskill stipulated that she understands the journalistic duty to report the information Snowden offered, but questioned The Guardian's representation of government programs designed to track suspected terrorists by culling U.S. phone records and mining data from servers of major Internet companies.

A Guardian spokesperson on Friday told CBSNews.com that the news organization was "disappointed to hear" the senator's comments.

"As an independent global news organization, it is our responsibility to publish material that is in the public interest," the Guardian said in a statement. "We reported these stories to stimulate an open debate about the tension between security and privacy. A debate which is best held in public."

Snowden - a former Booz Allen Hamilton contractor - sent documents from two classified NSA programs to The Guardian and the Washington Post. A letter sent by Sen. Bill Nelson, D-Fla., on Thursday amid congressional investigation into Snowden's vetting process, showed that another Booz Allen Hamilton employee with a high security clearance - Scott Allan Bennett - had been convicted of lying to the government before he was hired.